Darrell was commissioned as an officer in The United States Marine Corp in 1970, where he served four years. After leaving the Marines, he went to graduate school in history at ETSU and then entered Memphis State University Law School (currently known as the University of Memphis) where he graduated with a Juris Doctorate in 1979. 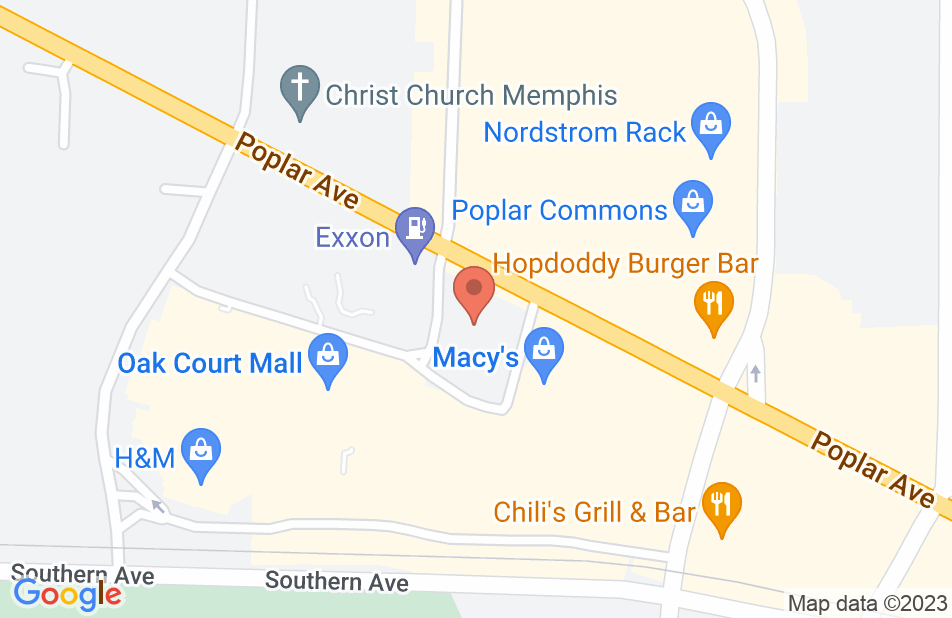 His team was great with helping me to convert my chapter 13 to a chapter 7. The process was professional and fast. I would recommend their services
This review is from a person who hired this attorney.
Hired attorney

I felt so relieved after my consultant talk with me. I would recommend anyone to their services!
This review is from a potential client who consulted with this attorney.
Consulted attorney

They went over and beyond for me to satisfy my needs made sure I underatoodcthe process and most if all compassionate and caring....
This review is from a person who hired this attorney.
Hired attorney

He was courteous, thorough, clear and left room for me to ask any or all my questions.
This review is from a person who hired this attorney.
Hired attorney

Very knowledgeable and compassionate! Willing to go the extra mile to get your life back on track! Highly recommended!
This review is from a potential client who consulted with this attorney.
Consulted attorney

I would reccommend the law firm of Darrell Castle and Associates to anyone. The company is sincere, kind and understanding. David Lump, the attorney I worked with always very informative.

Great Firm to deal with!

It took several months to get my bankruptcy case done, but all the staff stuck with me and advised me along the way. There was a little hiccup when someone on my case left the firm, but others got up to speed and my case was filed, and discharged in a few months.

I had been struggling with several garnishments and knew that more were coming and that I had to make a financial decision for my peace of mind. I did some research and read some reviews and decided to schedule a consult with Castle and Associates. It turned out to be one of the most sound decisions that I made. They totally walked me through the whole process and told me what to expect along the way. There were no surprises. Everyone that I encountered from the 1st phone call to my final court appearance was great and helped to ease the transition for me. If you ever have to make this choice please consult with Castle and Associates.

I have been practicing law for 38 years and have known Darrell for over 30 years. He is my go to man for Bankruptcy issues. He has the answers and takes the time to assist those that are in need.

I was completely amazed at the professionalism and integrity of this law office. After the car accident I had a mountain load of debt from rental cars and medical expenses. Attorney Lumb made sure that I was compensated for my trouble. They always communicated with me and were readily available. That doesn't happen often and that's a plus. Do yourself a favor and use this law office!
See all reviews

I endorse this lawyer. He is here for you and for your case, and he shows it every step of the way. There's no reason today's financial problems or physical pain should keep you from the life you're meant to have tomorrow.

I endorse this lawyer. Darrell is an excellent attorney. I highly recommend him if you have debt problems.

I endorse Darrell. He is a highly skilled attorney that is well respected in the legal community.

I have known Darrell for over 20 years and worked on a number of matters with him. He is very knowledgeable and successful at the cases he takes on. I highly recommend him as a bankruptcy and personal injury lawyer to any Tennessee resident in need of an attorney.

I have known Darrell for over 10 years. During that time we have worked together on a number of cases. I would highly recommend him.

Jason Amerine, Bankruptcy and debt Attorney on May 5, 2014
Relationship: Worked for lawyer

Darrell Castle has an incredible depth of knowledge about the law, and this experience is a great asset to his clients. He is ethical and professional, and he is a highly skilled lawyer who is well-respected in the legal community. I highly recommend him.