I grew up in a military family, moving often, until settling in Pensacola Florida for the majority of my youth. On September 18, 2001 I decided to join the Army. I completed my basic training at Ft. Benning Georgia and my military job training at Ft. Gordon Georgia. Following military school, I was stationed at Ft. Campbell Kentucky in 2002. While serving I was deployed to Iraq twice, once in 2003 and again in 2005. While on my second deployment I decided that I wanted to get out of the military, go to school, and become an attorney.

Upon returning from Iraq, I left the Army, joined the Tennessee National Guard, and started school at Middle Tennessee State University (MTSU). I majored in political science and minored in history. While at MTSU I was a member of the first moot court team and my partner and I finished eighth at regional, both of us being recognized as top orators of the competition, and making it to the national moot court tournament.

Knowing that I wanted to be a trial attorney, I specifically chose the University of Memphis because of the school’s reputation for producing trial attorneys. While at the University of Memphis I focused my legal education on trial work. I participated in the school’s mock trial and moot court competitions, I was the treasurer and vice president of the Tennessee Defense Lawyers Association, and I was the chairman of the FedEx corporate outreach committee for Memphis Association of Law & Business. I also participated in the Child and Family Litigation Clinic, where I had the opportunity to represent children in juvenile court and probate court. In representing my clients, I prepared for trials, wrote briefs to the court, and litigated dependency and neglect, and conservatorship issues. In my last semester I worked as an intern with the Shelby County District Attorney’s Office (DA’s). While at the DA’s office, I had many opportunities to handle probation and bail hearings. I also had the opportunity to try an aggravated assault case.

After finishing law school, a series of very fortunate events brought me to Nashville. As a dedicated Nashville attorney I practice in a variety of areas and work very hard to communicate with my clients, keep them apprised of what is happening with their case, and help them achieve their ultimate goals in whatever their legal issue may be. 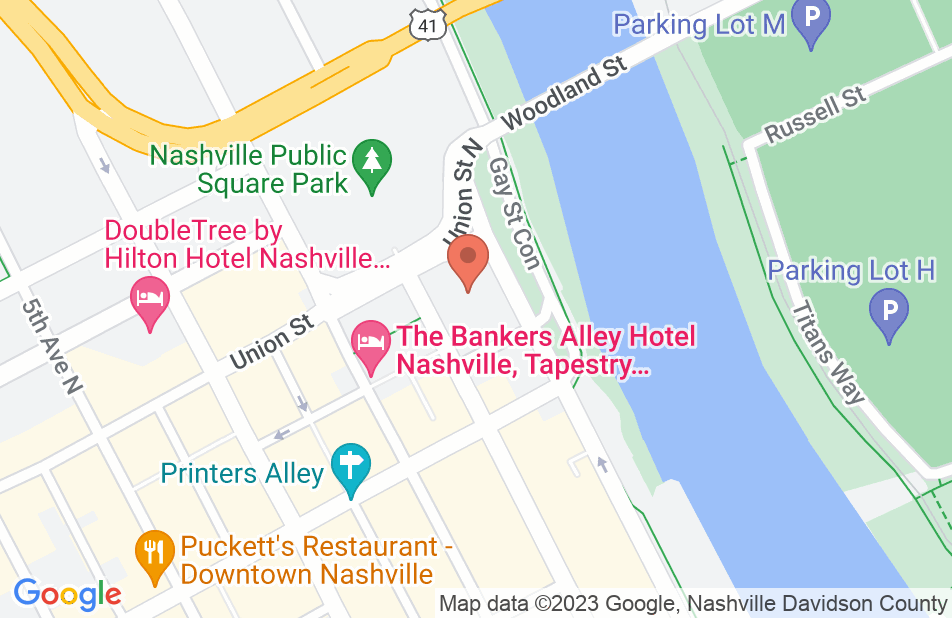 The Law Office of Lords and Cate

Wr used Mr. Lords for my brother on a probation violation. Mr. Lords was attentive, honest, and helpful. He actually listened to my brother's needs, spoke with the DA, and got my brother an amazing deal. He was friendly, curteous, and talked with my brother to let him know what to expect. Mr Lords is young, but he's hungry...and if he sticks around Nashville, he will continue to be a force to be reckoned with. We can.see him becoming one of Nashville's top attorneys. We HIGHLY suggest hiring Mr. Lords if you find yourself in a jam! He will do everything he can to help you out!

I was highly impressed with the Law Offices of Lords & Cate. They helped me review my case and explained to me all of the options that I had. Mr. Lords stayed in great communication with me throughout the entire process and helped me get the results that I wanted. I highly recommend these two to handle your criminal case no matter the charge.

Finding an attorney who is a beacon of knowledge, has unparalleled determination and a heart of gold sounds like a joke; until you've met Jesse Lords. My family and I are forever grateful for all of his hard work and will always turn to him for legal advice.

I was looking for a lawyer to represent me on a few charges so I drove by the courthouse and flagged down a sharp looking lawyer- his suit was fly!! That suit was Jesse Lords!! He has represented me and my family on several charges since I hired him last year. I know Jesse's got my back. I won't ever hire another attorney but him.

He is terrible and rude

I hired him to represent my son for a probation violation and he did nothing. He just took our money and basically let the prosecution do whatever they wanted. It was only a technical violation. He was unprepared and didn't even know the law.
This review is from a person who hired this attorney.
Hired attorney
Jesse Lords' response: Yolonda, what is your son’s name? There is absolutely no way that anything you stated here is true. I never “let the prosecution do whatever they want” on any of my cases. What area of law regarding your son’s case do I not know?

Jesse is a great lawyer. Very highly respected in the Nashville courthouse and surrounding counties. Truly cares about his clients and their cases. I absolutely endorse him.

I endorse Mr. Lords. He's a hardworking and tenacious attorney.

Jesse works tirelessly for his clients and isn't afraid to go to trial to get the best outcome in a case. I fully endorse this lawyer.

I endorse this lawyer. Attorney Lords works hard for his clients and I've never seen him back away from a fight. His clients are lucky to have hired him.

Jesse Lords is a driven and intelligent lawyer. I highly endorse him for anyone who potentially needs a solid criminal defense attorney.

I endorse this lawyer. Quality representation and exceptional attentiveness to clients.

I endorse this lawyer. He is well respected in his field.

Jesse is an aggressive and relentless attorney in Nashville. I endorse him highly.

I endorse this lawyer. Jesse is a great attorney and even better person. He always puts in the work to get the best results for his clients.

I endorse this lawyer. A well admired lawyer in the legal community.

Jesse is a highly skilled and well-respected attorney. I endorse him.

Mr. Lords is an experienced, knowledgeable attorney who works very hard for his clients. I am happy to endorse him as an outstanding criminal defense attorney.