Fighting For Best Case Results. We Want To Hear From You.

Amy Bates is a native Tennessean and has resided in Clarksville, Tennessee for six years. Amy obtained her Bachelor’s Degree in political science from Sewanee: The University of the South. While at Sewanee Amy was a member of the academic association of the Order of Gownsmen and a star pitcher for the Lady Tiger’s softball team earning all-conference team honors in her sophomore, junior and senior years. In 2014 Amy was further honored by her alma mater by being named to Sewanee’s Athletic Hall of Fame as the first Softball team member inductee.

While in law school Amy applied that same hard work and dedication to her position as community outreach director for the Mississippi College Women’s Student Bar Association. Amy organized donations and involvement in Susan G. Komen run for the cure 5K, school blood drives and other community outreach projects. Amy also clerked at a small general practice law firm while in law school. In this position Amy discovered she wanted to focus her law practice on client interaction and one on one service. 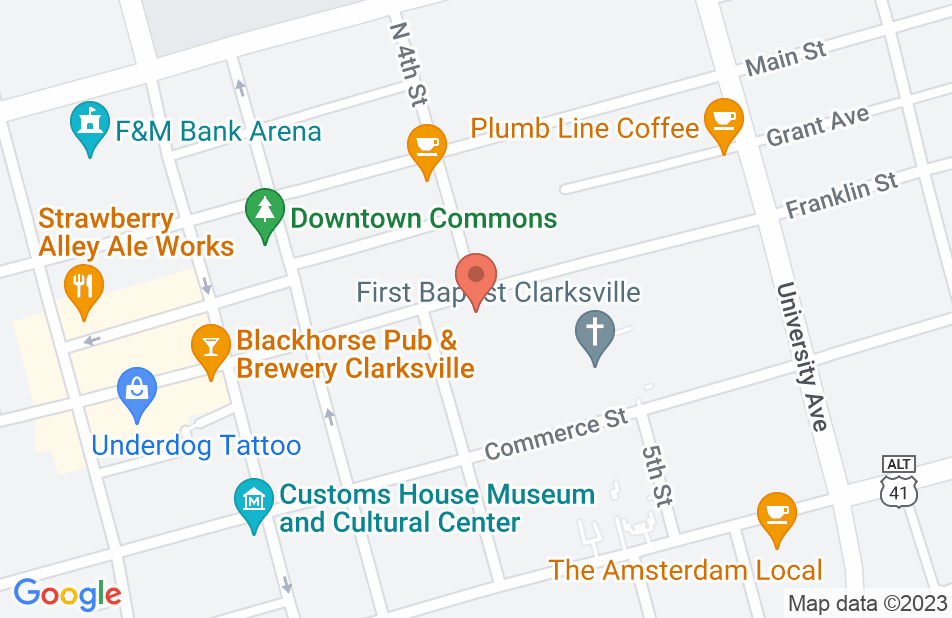 Amy Bates has been a huge help to me during my divorce. She was able to address any concerns that I had. And when there were loose ends concerning the details of my divorce, Ms. Bates worked quickly and diligently to resolve the issue. I am very happy and grateful to have her as a lawyer.
This review is from a person who hired this attorney.
Hired attorney

Amy helped me out on a matter that involved both criminal charges and contested divorce proceedings. She met with me several times, at each stage of the proceedings, for each case, and kept me up to speed on what was happening. She (and her office) stayed on top of filing all motions, and kept copies of all paperwork needed. Her manner was absolutely professional, and really gave me a sense of confidence at a time when I wasn't sure how things would go. That confidence was justified, too. The criminal charges were dismissed, and she kept a lid on what could have been very messy divorce proceedings. I was always able to contact her and get an answer to my questions within a day. Additionally, the contract I signed with her was based on the case, not on time, so I never felt hesitant to ask a question fearing the financial cost. I would definitely recommend Amy Bates, and the Kennedy law firm, to anyone needing legal assistance in Clarksville.
This review is from a person who hired this attorney.
Hired attorney

Mrs. Bates, Has been awesome to work with. I am a Military member and was transition to a new location during my Divorce. Not once did I ever have to appear for anything and she was always very prompt when returning calls & answering questions I may have had. She helped me win my Divorce battle and I will forever be grateful for that!
This review is from a person who hired this attorney.
Hired attorney

Amy was always knowledgeable and honest about what we could and could not expect in court. She was the best at returning calls/emails and made us feel like we were important and our questions were important to us.
This review is from a person who hired this attorney.
Hired attorney

Miss Bates represented me during a very heated divorce. I lived out of state during the whole divorce process which made meeting about my case difficult. Most of my contact with Miss Bates was through email. She would always respond to my emails and i never felt like my case wasn't a priority. I would often send very long emails with photos, screen shots, and audio recordings and Miss bates went through every single thing I sent, organized it all, and built a case off it. She also was honest about what to expect going into the court hearing. She never made any promises about outcomes she couldn't guarantee and made it clear that it's hard to tell what the judge will decide. Some lawyers just go through the motions but always felt like Miss Bates was on my side fighting for the best outcome. She was also very reasonable and understanding with payment plans and payment options. Even after the divorce was over and everything decided if i ever had any questions she made it clear that she would be available to answer them. If you choose Miss Bates as your lawyer you will for sure be in good capable hands.
This review is from a person who hired this attorney.
Hired attorney

Amy helped us get custody of my stepson. It was a difficult situation & one that we didn't expect to "win". Amy's professionalism & promptness made a considerable contribution to us winning our case. She was very diligent & continuosly followed up. We are grateful for Amy & her abilities.
This review is from a person who hired this attorney.
Hired attorney

Amy is a very personable informed lawyer. She represented me through a very stressful divorce. She was always available and returned an answer to my questions promptly. I highly recommend her for family/divorce representation. I appreciate the Kennedy law firm
This review is from a person who hired this attorney.
Hired attorney

From the moment I stepped into Amy Bates' office I was welcomed and knew that she truly wanted to help me get the best care I can. She has been very dedicated and helped me every step of the way with my case. Very professional and knowledgeable. She follows up with me on a regular basis. Her support staff is top notch. I am glad that she was by my side. Amy I sincerely thank you for your support to my family during this trying time. I would highly recommend Amy Bates for any legal matter.
This review is from a person who hired this attorney.
Hired attorney

My review of my attorney Amy Bates

Well I think over all Amy has been an attentive , open and caring attorney Her attention to detail on follow up with my case has been great . She does very well with follow ups via email and phone calls She is agressive about attention to detail and activiley defending and going after the facts Well presented in court I feel safe and well represented by her This case of mine is emotionally draining It's still ongoing and I am confident she will do her utmost and "crush" And expose the garbage And protect my family Go Amy
This review is from a person who hired this attorney.
Hired attorney

Unresponsive and unconcerned with case

Going through a long and very messy divorce, during the consultation Mrs. Bates sold herself very well and said all the right things about how we could push this through etc. Fast forward a year later absolutely nothing has been accomplished, I can barely get her to respond to an email and she wont even call when I ask her to. It seems like she is more worried about being friends with the opposing attorney than actually doing what's best for her client. If I thought I could get my retainer back and get a different attorney I would do it in a heartbeat. If you want someone who cares or takes an interest in you and your personal well being going through a divorce, do NOT go with her!
This review is from a person who hired this attorney.
Hired attorney
Amy Bates' response: I understand divorces can be frustrating. A contested divorce can be a long and daunting process. Coupled with the court shutdowns related to Covid-19 many cases have been furthered delayed. Please feel free to email me at [email protected] to further discuss how to move your case to a resolution.

Excellent choice for potential clients and has the winning combination of skills required for the persistent and respected attorney.

Ms. Bates is a very knowledgeable and compassionate attorney. It is my pleasure to endorse Ms. Bates.

I endorse this lawyer. Amy is an amazing attorney. I enjoy working with her. She zealously advocates for her clients. She is knowledgeable and dedicated to clients and their cases.

Amy is a dedicated representative for her clients. She works hard to get results.

Amy is a zealous advocate for her clients. She is diligent and passionate in assisting her clients.

Amy is great to have as opposing counsel. She is a great advocate for her client, a challenge to be up against, and yet an absolute pleasure to work with. She did a fabulous job for her client while always managing to be kind and courteous towards me. I would welcome the opportunity to work with her again.