Biography: Paul A. Meissner was born in New York and moved to Florida with his family as a child.  He is a graduate of Clearwater High School.  He co-founded the Carlson & Meissner law firm with Edward Carlson in 1971.  Paul and his wife Jayne have five children & thirteen grandchildren.  They enjoy boating and traveling, especially on Paul's Harley motorcycle.

Position: Paul A. Meissner is a co-founder of Carlson, Meissner, Hart & Hayslett P.A.  He co-founded the firm in 1971. 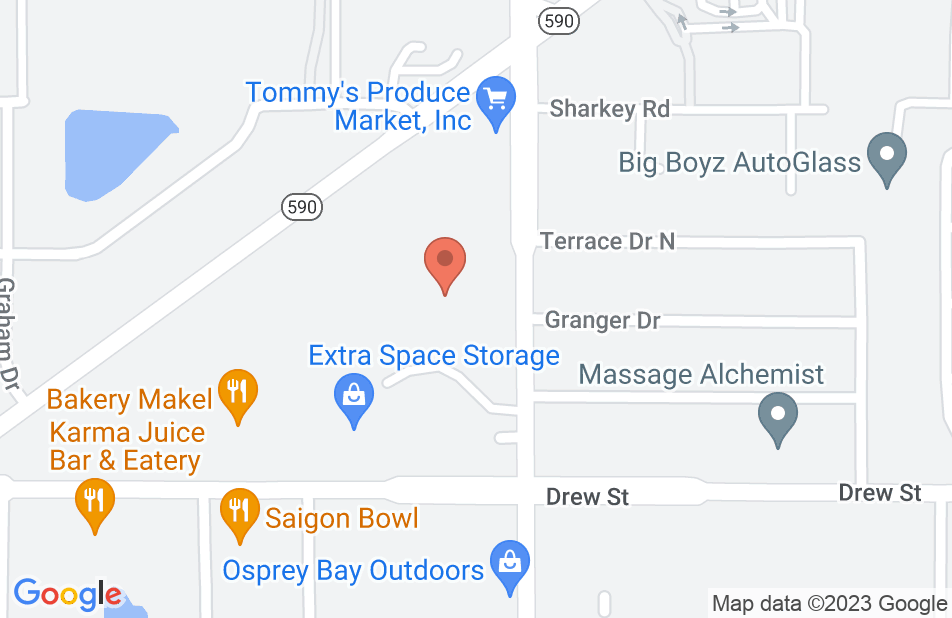 Not yet reviewed
Review Paul Meissner

Paul Meissner is an attorney of the highest ethical and moral standards and the managing partner at the offices of Carlson, Meissner, Hart & Hayslett. He is an excellent attorney. I endorse this lawyer.

Paul Meissner is the most knowledgeable, experienced, ethical attorney one can find. He sets the standard for defense attorneys.

Paul Meissner is without question the most intelligent and caring attorney I have had the privilege to know. Mr. Meissner was and continues to be a great mentor to me and I can say I would not be the attorney I am today without having had his support and guidance. There is no better attorney I could recommend for any issue someone may be facing. He is simply excellent.

Paul Meissner is an icon in the legal community. He taught the best trial lawyers in this community how to try cases. He is without a doubt the most respected and admired lawyer I know. This is the guy you want on your side in a fight! I highly endorse this lawyer.

Paul and I started this lawfirm together in 1971. It has been a privilege for me to work with such a fine trial attorney for all these years. Paul is of the highest moral and ethical standards. I endorse this lawyer.

Paul is, without a doubt, one of the finest trial lawyers I have ever had the pleasure of knowing. He has been a mentor to me and to countless others within our legal community. He is old school. Your word is your bond. You work hard for your clients and you do it professionally and ethically. I absolutely endorse this lawyer.

It is a privilege to work for and with Paul Meissner. He maintains the highest ethical standards for himself and our firm. He is also well known in the legal community, not only as an excellent attorney, but also as a former adjunct professor at Stetson College of Law.

I have known Paul Meissner for 35 years, and have known him to be an outstanding trial lawyer. Mr. Meissner conducts his life and practice with the highest ethical standards and respect for his clients and the law.

One of the finest and most knowledgeable attorneys that I have had the pleasure to practice with in the State Of Florida, bar none. Paul is effective, efficient, and extremely diligent as an attorney, a professor and a mentor. I have had the pleasure of dealing with Paul in all of his roles in the legal community from law school and throughout my 20 plus years practicing criminal law, both as a prosecutor and as a defense attorney. He is second to none.

I endorse this lawyer. Paul is extremely knowledgeable, he literally 'wrote the book'.

I endorse this lawyer. Finest legal mind in the state. An Honorable man and an outstanding attorney.

Anyone who has practiced law in the Tampa-Clearwater-St. Petersburg area as a criminal defense attorney or as a prosecutor knows Paul Meissner. Besides trying numerous cases as both a prosecutor and then a defense attorney, Mr. Meissner is known throughout the legal community for his expertise in the courtroom, his knowledge about law enforcement, his ability to teach police officers and law students, and his ability to effectively investigate a client's case. I am proud to be associated with Mr. Meissner's firm and am privileged to say I know him personally.

I endorse this lawyer's work. Paul Meissner is one of the finest if not the finest Trial Attorney I have ever known. Paul has an ability to communicate with a jury that can never be learned. An Attorney either has that ability or he dosen't. Paul Meissner has this gift in spades. If jury trials are the measure of an Attorney's ability there can be none better than Paul Meissner.