Kevin focuses on life and estate planning matters for individuals and families. He is dedicated to maintaining the highest level of legal knowledge and expertise through continuing education and frequent attendance at nationally recognized conferences. Not only does he provide superior quality counsel to his clients, but he educates the public as well. Kevin frequently provides wealth strategies training to advisors at some of the nation's most prestigious financial institutions, and speaks at various professional society meetings. In 2008, Attorney Hernandez was voted a Florida Trend Magazine Legal Elite in Trusts & Estates by his peers. 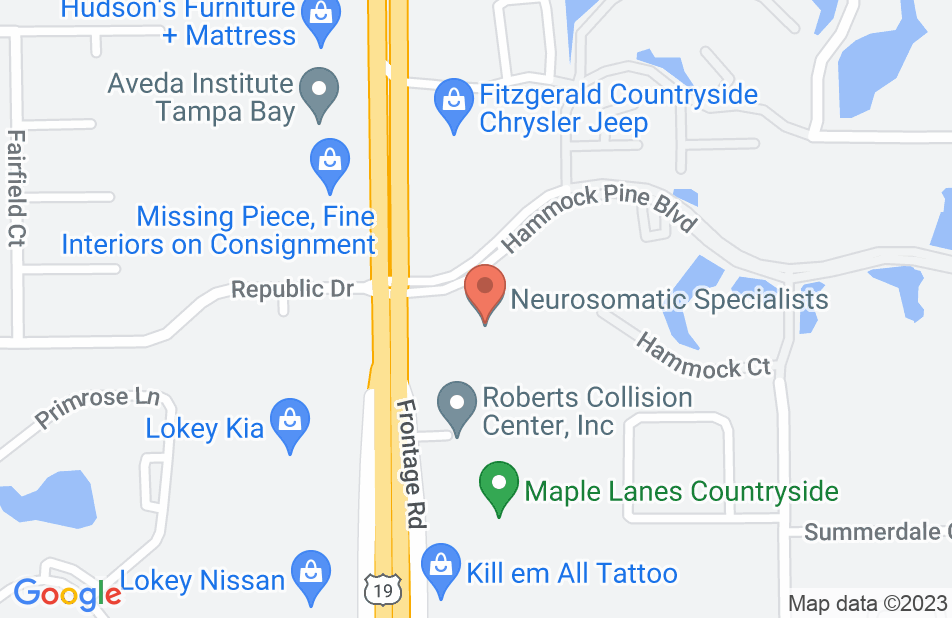 Above and Beyond the call of duty!

Estate planning is never fun but Mr. Hernandez and the staff made the whole process enjoyable and by the end I felt like I was part of the team/family. He went above and beyond with helping me complete the process in a timely manor. I would highly reccomend Mr. Hernandez to anyone looking for a knowledgeable, professional, and compassionate attorney! Money well spent!
This review is from a person who hired this attorney.
Hired attorney

My wife and I hired Mr. Hernandez to handle our Estate Planning. His explanation of every step of the process was thorough and very easy to comprehend. He took the time to answer all of our questions and helped us make informed decisions about our future. His staff was also very courteous and diligent. Highest recommendation!
This review is from a person who hired this attorney.
Hired attorney

Mr. Kevin Hernandez and his incredible staff Make the entire estate planning process painless . His approach To this challenging task put us at ease . Comprehensive Explanation of the step-by-step process made it easily understood. We are truly thankful And look forward to his future guidance.
This review is from a person who hired this attorney.
Hired attorney

Thank you, Mr. Kevin Hernandez and your amazing staff. Your thorough explanation of the step by step process in trust creation made it easy for us to understand. Our family looks forward to your continued relationship and guidance.
This review is from a person who hired this attorney.
Hired attorney

Kevin, Hilda and Helen were wonderful. They were compassionate and cared about me. They explained everything to my liking and were focused on making sure I knew what was going on in each step of the process. Thankfully they charged a fixed fee, but I know they spent more time than they charged. They solved my problem and gave me peace of mind. They are my lawyers for life with their special client programs.
This review is from a person who hired this attorney.
Hired attorney

Kevin ahd his staff excelled at assisting us in our planning. His knowledge was outstanding and he made us comfortable with the choices we had to make. What could have been a difficult experience turned out to be a satisfying one. He helped us create an estate plan that served our family's needs.

Mr. Hernandez defines what it means to be a trusted advisor. His clear and understanding explanations of complicated elder law issues and his caring demeanor made what would have been a difficult time for me more comforting and he gave me peace of mind. I consider him my family's lawyer.

Mr. Hernandez and his staff were extremely cooperative and comforting during the time of my loss of my father. He is extremely knowledgeable and compassionate. He was clear in his advice and made everything easy to understand. I felt that I had a law firm that cared for my needs and was prompt to assist.

Wish I'd hire someone else

I hired him to help me probate part of a pretty straightforward estate in FL that had only one heir and no complications whatsoever. It took 14 months for them to complete it. I received only one statement, which accounted for 75% of the initial $3500 retainer. He used that up within two months from starting. He then wanted to schedule a phone call. When we talked, he told me I'd need to pay an additional $2750, which I paid. I did not receive any subsequent billing statements, even though I specifically requested them. It's been a nightmare for me dealing with this firm. I have to say I fully agree with what the other negative reviews. Those are the same frustrations I had dealing with them. He took advantage of a difficult situation. I didn't realize that until it was too late. After the estate property sold, the proceeds went to them while probate was being completed. Last week, they sent the final paperwork and the final proceeds of the sale. But it was $8000 short of that amount. That means the total charges were $8000 + $3500 for the initial retainer + $2750 for the additional fees. But I received only the one statement accounting for the initial retainer, but not even for the full amount. The final paperwork they sent did not include any billing statements. I contacted them several times for the missing statements. Working with them has been totally frustrating . And was it an expensive mistake for me to hire him. I HIGHLY advise avoiding him. Communication was poor. Dealing with the death of my dad was hard, but dealing with him has been truly horrible. I'm writing this review because I hope that others will not make the mistake I did by hiring him, and I I paid dearly. I hope others will not.
This review is from a person who hired this attorney.
Hired attorney

I endorse Kevin for his estate planning skills. He is well respected in his field and trusted legal counsel for his clients.

I recommend Kevin both as an attorney and as a person. He and I both belong to a national organization of estate planning attorneys. He is a valuable contributor to the group. I've always found him to be thoughtful, caring and focused on doing things the right way. I would wholeheartedly recommend him to anyone in need of a quality attorney.

I endorse this lawyer. This attorney is among the top in his field. I would surely refer clients who needed help in his community. Mr. Hernandez is very competent and very good with his clients. Highly recommended.