After law school, Ms. Thomson worked as a staff attorney for three years at the Fourth District Court of Appeal in West Palm Beach for the Honorable John W. Dell. She concentrated on both civil and criminal appellate work, tackling issues ranging from divorce and equitable distribution cases, to contract issues, and even a variety of criminal issues as well. She was responsible for thoroughly researching every issue presented in an appellate brief, and she drafted many opinions published by the Court. She moved to North Carolina and took some time off to raise her two sons, but returned to Florida where she began her focus on marital and family law. Ms. Thomson is an active member of the legal community. She is a member of the Family Law Section of the Florida Bar Association, the Executive Council of the Hillsborough County Bar Association, the Stann Givens Inns of Court, Next Generation Divorce, the Hillsborough Association of Women Lawyers, and the National Association of Professional Women. Ms. Thomson also volunteers her time with Are You Safe, Inc., a group that helps victims of domestic violence. Also, Ms. Thomson is very involved in numerous charity functions to raise money for cancer research, and she also volunteers her time at her children’s school.

Ms. Thomson enjoys spending her spare time with her family, usually outdoors.  She enjoys photography and reading, as well.  She also loves to travel, and she has completed numerous triathlons, half-marathons, and recently completed her first full marathon. 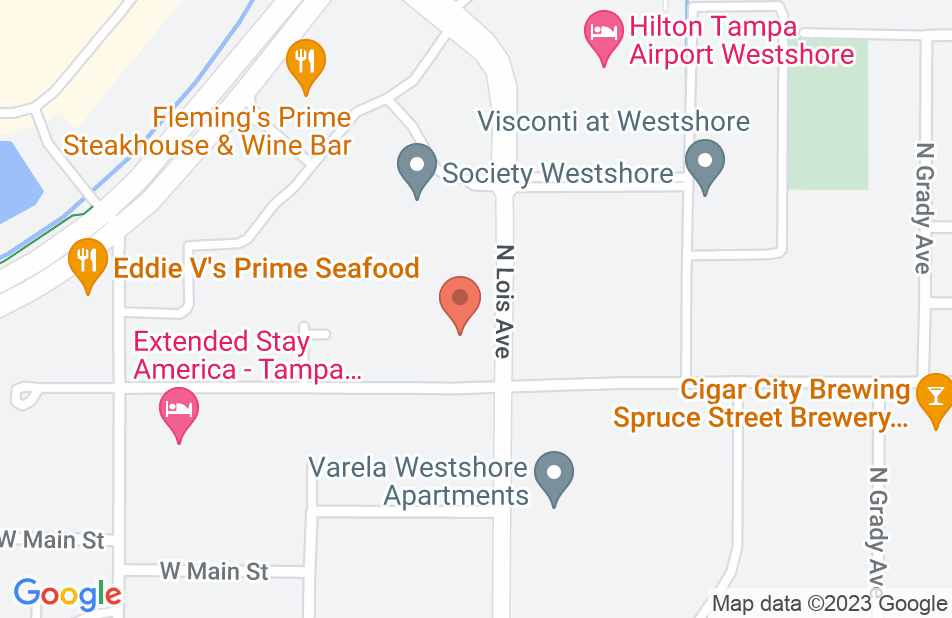 I recommend Ms. Thomson to anyone needing a good attorney.

With Deborah Thomson, I found the legal representation I was looking and hoping for. Ms. Thomson and her staff got me through a rough, long, drawn out divorce. Ms. Thomson was recommended to me from a colleague and I was represented better than I expected. My needs were put first and I was treated as a friend rather than a figure. My opinions and thoughts were valued, my questions answered and doubts were reassured. Ms. Thomson not only build a strong case but also followed up and supported the case and myself throughout the process. Ms. Thomson fought hard for me and went above and beyond and did everything she could to ensure a great outcome. I couldn't have asked for a better attorney or law firm. Ms. Thomson kept me informed throughout the process and was highly organized and prepared for all court appearances. Ms. Thomson also referred an excellent mediator that was used to complete the divorce. Ms. Thomson is a talented, honest and experienced lawyer. She was available on a daily basis and responded directly to my questions promptly and professionally. She showed her best at all times of honesty, integrity, and transparency. I was always treated first class and like I was family. I can’t thank Ms. Thomson and her firm enough for helping me through this ordeal. My experience with Ms. Thomson has been excellent, and I am very glad I chose to work with Ms. Thomson and The Women’s Law Group. I would recommend Ms. Thomson and WLG firm to anyone needing a good attorney.
This review is from a person who hired this attorney.
Hired attorney

I am very thankful to Deborah for all of her help with my divorce. She did an amazing job talking me through everything and explaining the process along the way. She was able to help facilitate a marriage settlement in my case that was fair for both sides. She was very easy to talk to, and always made me feel like I was a very important client. The ladies in her office also represent her well and were always willing to help in any way. I would recommend Deborah to any one looking for a caring attorney who makes you feel like you are more than just a name on a page. The process of getting a divorce is not easy or pleasant, however she made it as painless as possible. Thank you Deborah!
This review is from a person who hired this attorney.
Hired attorney
See all reviews

It appears to me that this lawyer is a fighter. In my humble opinion, fight is what you want in a lawyer. Some folks think wisdom and experience is what they want in a lawyer. I personally believe that how hard a person is willing to fight for you is the primary concern for the legal consumer. She appears to be a person that does not back down based upon my online research concerning AVVO. Although there are other reasons to hire this lawyer that alone compels me to strongly urge you hire this lawyer. I don't endorse lawyers to improve AVVO ratings.

I have had the opportunity to work against Ms. Thomson on a number of cases as an opposing counsel. She is one of the most knowledgeable and well versed attorneys I have ever met. She is a thorough and a zealous advocate, while still maintaining a professional demeanor and a hunger to win her cases. I whole heartedly recommend Ms. Thomson.

I endorse this lawyer without reservation. She has a pleasant and compassionate demeanor, but knows the law and will work hard and zealously for her clients.

I endorse this lawyer's work. I have known Ms. Thomson for a number of years and she has an outstanding reputation in the community.

I endorse this lawyer's work without any reservations. My experience with having Ms. Thomson as an opposing counsel is very positive. While she competently represents her clients, she never compromises her ethical standards.

I endorse this lawyer's work. Debbie is an extremely hard-working, knowledgeable and ethical attorney. Her experience working at the Appeals Court in Florida has given her a vast knowledge and understanding of Florida case law, which she uses in both her Appeals and Family Law practices. Debbie is a compassionate attorney who cares deeply for her clients and their families.