Attorney Scott Patrick Distasio is a Board Certified Trial Lawyer who has earned membership into the Million Dollar Advocates Forum® through his impressive ability to recover just compensation on behalf of his clients. He is an innovative, focused personal injury lawyer who thrives on going above and beyond for his clients. Regardless of whether you have been involved in a car accident or if a loved one has suffered from nursing home abuse, you can rest assured knowing that Scott will do everything possible to fight for a maximum recovery. He is also AV® Rated by Martindale-Hubbell®, which is the highest ranking attainable.

In 1990, Scott began his legal career at a premier defense firm in the Tampa area, where he gained experience defending hospitals, doctors, nursing homes, and more. In 1998, he became a shareholder at that firm and was put in charge of the nursing home defense practice. Two years later, he fired all of his defense clients and began to put his skills to work on defending those who had been injured. That year, he started a prominent personal injury law firm, where he practiced until 2006. Over the past decade, Scott has dedicated his legal career to helping those who have been injured get a second chance at life.

If you have been injured anywhere in the state of Florida, do not hesitate to give him a call today. 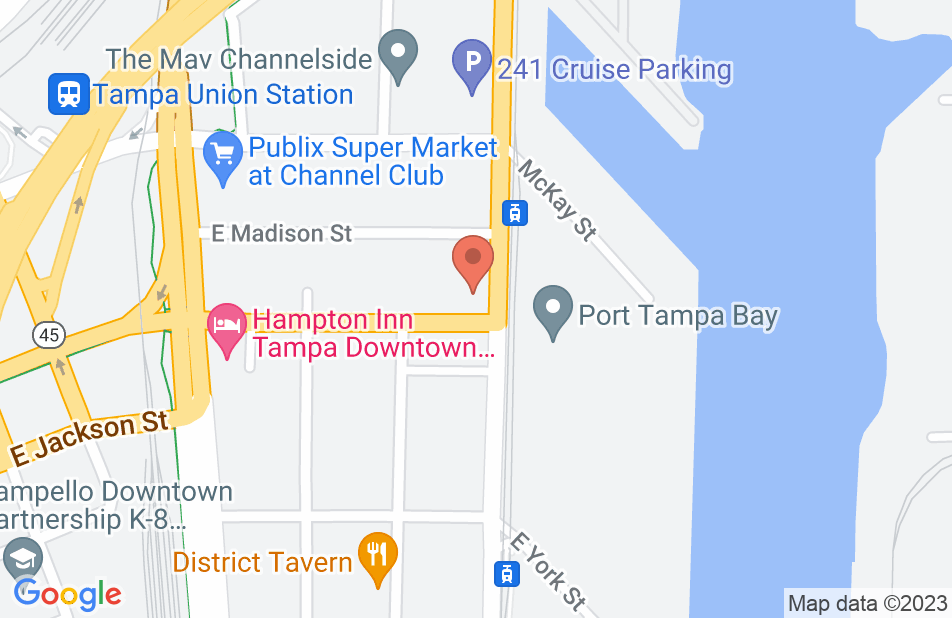 I would choose Scott again without hesitation! In a stressful situation Scott brought reassurance, creativity, compassion, and confidence. He is assertive yet calm, which resulted in a win in my favor. He listens, and then acts. It’s clear he is an experienced trial attorney and is well respected by the court system.
This review is from a person who hired this attorney.
Hired attorney

Scott took over my slip and fall case when the insurance company wouldn't settle without filing a lawsuit. I am very happy with the way Scott and his staff helped me. Scott explained everything to me about the process. I would recommend Distasio Law Firm to anyone who needs a good and informative attorney.

Great lawyer, I endorse him.

I highly recommend Scott for medical malpractice cases. He is one of our trusted referral partners and does excellent work . His office, like mine, takes a one-on-one, personal approach that benefits his clients tremendously.

I endorse this lawyer. Scott is tenacious, thorough and extremely well qualified on these matters. His steady hand and insight, and superior knowledge from his experience suits and serves his clients well.

I give Scott my highest recommendation. I referred a nursing home negligence case to Scott and he has done an outstanding job. He truly cares about the clients and fights to achieve justice!

I endorse this lawyer. Scott is skilled, intelligent, responsive and effective. I refer clients to him with confidence.

I endorse Attorney Distasio. From his credentials Avvo, it is clear he is dedicated to serving those in need and his clients. It's rare that lawyers spend so much valuable time helping the community and striving for more and I applaud him for doing it to such a great level. Kudos.

Mr. Distasio is a stand up guy. He is brilliant in his analysis and execution. If I were injured in an accident, I would definitely call upon him to help me work my way out of the morass of legal issues.

Gregory Johnson, Personal injury Attorney on May 18, 2012
Relationship: Worked together on matter

Mr. Distasio has a well-deserved national reputation as a smart, effective advocate for his clients. His incredible results prove his effectiveness, but to understand why his clients love him, you have to meet him. I have had occasion to both refer clients to Mr. Distasio and to work with him and I look forward to doing both again.