Judd P. Koenig was born in Livingston, New Jersey. He has been practicing exclusively in the area of Workers' Compensation law throughout his career. He began by representing the interests of employers and insurance companies for nearly four years, which allowed him to gain invaluable experience and insight into how these companies operate. Now that he fights for employee's rights, he always seems to be one step ahead of the opposition in his aggressive pursuit of benefits for injured workers throughout Florida. Mr. Koenig prides himself on being incredibly professional, detail oriented, and persistent.

Mr. Koenig received his undergraduate degree in 1997 from Emory University in Atlanta, Georgia. In 2000, he graduated with Honors from The University of Florida College of Law. At the end of 2003, while still doing insurance defense work, Mr. Koenig realized that his core fundamental values strongly conflicted with the interests of insurance companies. Immediately thereafter, Mr. Koenig ceased his representation of insurance companies and began representing injured workers.

Mr. Koenig is actively involved in the Palm Beach County Bar Association's Lawyers for Literacy program and the Mock Trial Competition.  Mr. Koenig enjoys spending as much time as he can with his family. 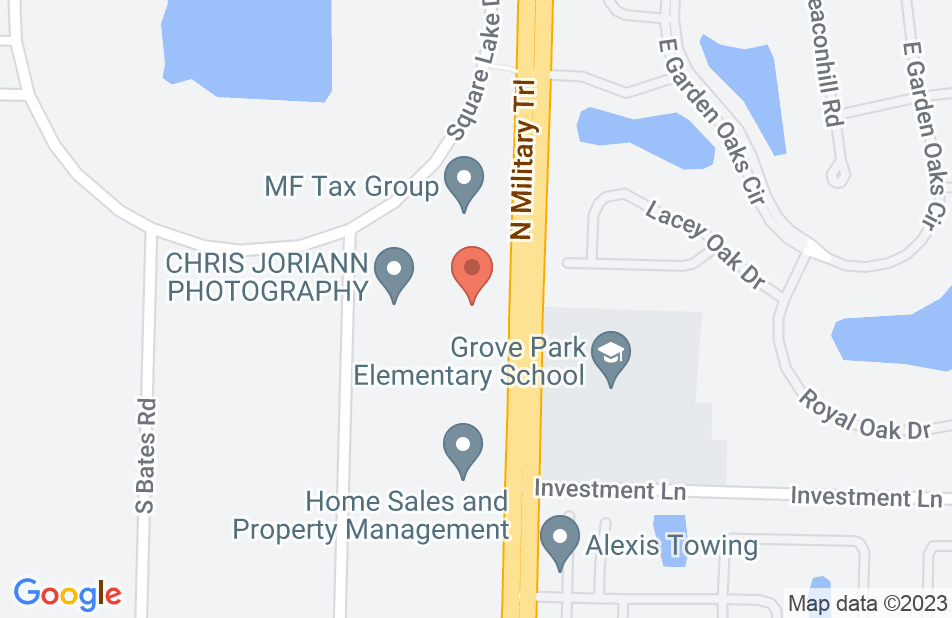 I had a wrist injury and lost my job. I immediately looked for an attorney for guidance. Judd showed true concern while others only wanted to make appointment. He came to my home and explained what he and his team could do for me. His team (Stephanie and Patricia) are the most compassionate people answering any questions and responding immediately. Judd would always follow up with me. They were able to successfully ensure that I received the necessary surgeries and treatment. Judd quickly handled any issues with insurance ensuring I received compensation checks. I was very pleased with the final settlement. I would definitely recommend Judd Koenig and his team.
This review is from a person who hired this attorney.
Hired attorney

I had to go through a workman's comp case this past year and though it was a stressful decision and experience, Judd Koenig, and his coworkers at the law firm (Patricia F, and Stephanie Perez) helped take some of the load off my shoulders. Judd fought for my right to be able to take care of my future medical needs due to my back injury. Though I hope I never have to go through this kind of thing again, or an injury like this, I am glad I had Judd and his law firm on my side. He helped me get my life back, and though the quality of it isn't always where it used to be prior to the injury, the stress of medical bills and possible surgery in the future is somewhat less stressful and worrisome. Thank you again from the bottom of my heart.
This review is from a person who hired this attorney.
Hired attorney

Although my selection for Judd Koenig's Firm was basically random, it has been the best decision I could have made as it relates to representation of me in this legal process. Judd has been wonderful on all points through my process, both he and his legal assistants. The end result was what I asked monetarily which made me extremely happy! This Firm comes highly recommended by me. Thank you so much Judd! YOU ROCK!

I had been muddling through the Workers Comp game for almost 3 years, after my injury. I honestly just wanted to get my injuries fixed (if possible) & resume my life. The frustration of waiting months upon months for referrals to be processed, tests to be approved & doctors appointments to be made . . . was adding not only stress to my life, but increased the PAIN I was in! I was at my wits end & realized that Workers Comp was disorganized, but the attorney representing me had no clue. I called Judd Koenig 4 days before I was scheduled to have my 3rd surgery. From DAY ONE, this firm kept me in the loop. I received phone calls, emails & letters in the mail throughout the 3 MONTHS it took for them to Get Workers Comp to settle my case. Absolutely AMAZING!! I am still in shock!! I have my life back & can't thank Judd Koenig + his staff enough!!

Judd Koenig is the reason I won my case.. I could not have picked a better attorney.. I would recommend Judd and his staff... the best attorney out there.. Thank you Judd for all your hard work .. me and my family are in a much better position because of you...Ralph Borriello

have retained mr.Koenig ,Judd, on several occasions. I am the epitomy of "difficult client" but Judd just rolled with it never losing patience or direction at the task at hand and that was fighting for me the best way he knows how. knowledgeable and beyond trustworthy. whenever it is called for my wife just says "better call Judd". the best of the best. some people bring a gun to a fight others bring a knife : I bring Judd Koenig !!

Mr. Koenig is an amazing lawyer. He has represented me on several occasions. He is always available to answer my call, he is caring and understanding. He is also very fun to be with because he makes me laugh. I have seen him in action and must say I respect his integrity and his fortitude.

When I got hurt, I had no idea how the system worked. Judd guided me through each step of my case until the end, when he was able to negotiate a settlement which was far above my expectations. In addition to being a great lawyer, I found Judd to be an incredibly patient and kind person. He understood my situation and did not treat me like “one of many.” Sometimes I felt as if I was his only client due to the time he spent explaining various issues to me. I would recommend Judd to anyone who has a workers’ compensation issue and if I ever get hurt at work again, I will call Judd immediately.

Besides being very intelligent, Judd has integrity and truly cares about his clients. Do not take my word for it. Call the office or ask around about him. Judd does his clients right.

It is my pleasure to know Judd. My office has referred several clients to him, and his firm has acted swiftly to help them. Highly recommended!

Judd is a tireless advocate for his clients. I have sent numerous clients to him for worker's compensation matters over the years and Judd and his partner Eli Franks have gotten great results. Judd is very personable and bright, and he and his firm make sure that their clients needs are met. As a personal injury attorney, sometimes a client can have a personal injury case as well as a worker's compensation claim at the same time. I feel confident that when I send a client to Franks and Koenig, that they are going to get great service, and that is why I continue to refer. I highly recommend Judd Koenig.

I have known Judd for many years and have received very positive feedback from clients I have referred to him. He is dedicated and driven to obtaining the best results for every client and I would highly recommend him. I endorse this lawyer.

I endorse this lawyer. Experienced and result driven counsel.

Mr. Koenig offers very sound, thorough and real world advice to Avvo questioners. I consider him an exceptional family law attorney and would have no reservation referring a client needing his services in the West Palm Beach area.

I have known Judd for over 15 years. He has always been dedicated to his clients and extremely knowledgeable about matters concerning workers compensentation. I am confident that Judd will diligently represent the interests of every client.

I have known and worked with Judd for many years. I can attest to his dedication to helping his clients who have been injured, and his tireless work in obtaining results for them. I know that the clients I refer to him are in capable hands.

I have worked on many claims against Mr. Koenig on several matters in the past. Although we are on different sides, he has always professional, courteous and a zealous advocate for his clients. I endorse this attorney.

Great guy... Great Lawyer...Put your trust in Judd Koenig, he knows how to get the job done and keeps his clients informed at every step of the process. I whole heartedly endorse this lawyer!

Judd is a tireless advocate for his clients. I have sent numerous clients to him for worker's compensation matters over the years and Judd and his partner Eli Franks have gotten great results. Judd is very personable and bright, and he and his firm make sure that their clients needs are met. As a personal injury attorney, sometimes a client can have a personal injury case as well as a worker's compensation claim at the same time. I feel confident that when I send a client to Franks and Koenig, that they are going to get great service, and that is why I continue to refer. I highly recommend Judd Koenig.

It is my pleasure to know Judd. My office has referred several clients to him, and his firm has acted swiftly to help them. Highly recommended!

I have practiced with and against many lawyers in differing venues over my fifteen years of practice. Judd stands out as one of the finest. It is unusual to find the correct mix of aggressive client advocacy and respect for party opponents and counsel which Judd possesses. He manages to zealously prosecute cases for his clients while maintaining an appropriate level of respect for the Court and his opponents. His knowledge of the law is comprehensive and his clients should count themselves lucky to have him on their side. He is highly recommended.

Judd is an excellent lawyer who has the experience and resources to handle all complex wotrkers compensation matters all the way through trial. My firm does not handle workers comp matters and I have sent many clients to Judd and his partner, including some cases that we have worked on together with my office handling a third party claim. Anyone who has been injured on the job will not find a better lawyer than Judd to represent their interests in all workers comp matters. I endorse him and his law firm without reservation.

Judd is an expert in workers compensation. Whenever I have a client or know someone who suffers a work related injury, Judd is the first person I call to get his opinion on the case. I am very comfortable knowing that when I refer someone to Judd, he will take great care of them and help to maximize their recovery. I highly endorse Judd's work.