Mr. Kodsi’s skills as a trial lawyer have been recognized nationally and locally. He has received public recognition for his skills as a trial advocate in a wide array of cases, ranging from representation of Fortune 100 corporations in high-profile complex wrongful death cases to serving as pro-bono trial counsel representing thousands of Florida Citizens seeking Medicare coverage.

Recently, in March 2012, Mr. Kodsi served as pro bono litigation counsel for a group of autistic children seeking to defeat a State Government Policy that was denying coverage for behavioral therapy for the more than 8,500 autistic children in Florida covered by Medicaid. After a four-day trial in front of U.S. District Court Judge Joan Lenard, Mr. Kodsi and his co-counsel obtained an Order requiring the State of Florida to provide this treatment for all autistic children in Florida covered by Medicaid. In her Order, Judge Lenard referred to this case as one of the most important cases she has heard in her sixteen years on the bench. 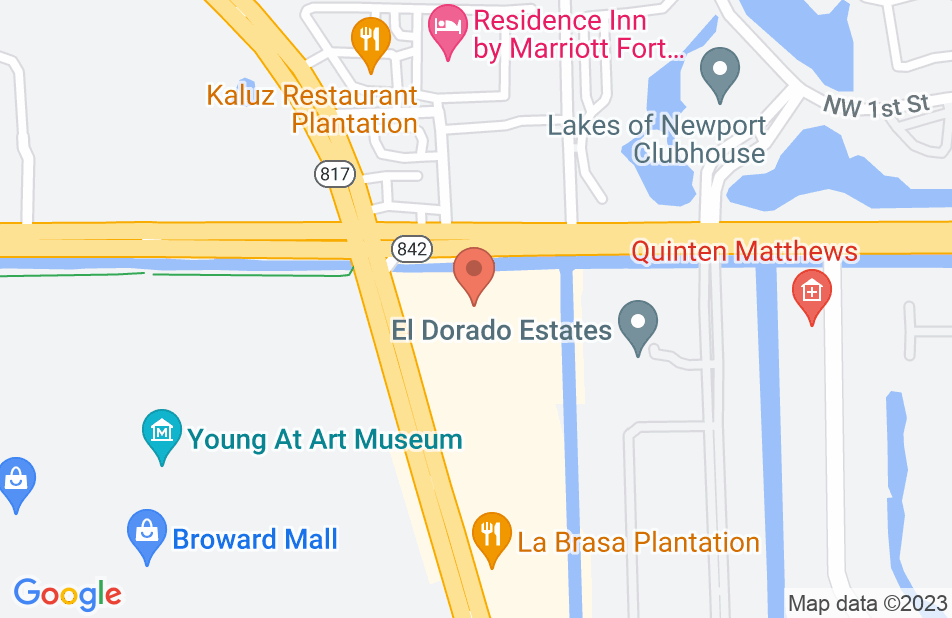 A very conscientious person that breaks the stereotype of what lawyers are perceived to be. Straight-shooting and always available for consultations. If I was to get into legal problems, Mr. Neil D. Kodsi is my choice. He handled my employment compensation case, quickly, smartly, and to my satisfaction.

Neil is a diligent, skilled, and effective litigator who serves his clients well. I endorse him wholeheartedly.

I endorse this lawyer. Neil is an experienced trial attorney in complex matters such tobacco cases. He is also highly regarded for his pro bono work with Autism cases.

I have worked with Neil for over two years now and I can honestly say that if I was ever in need of a trial lawyer to represent me personally, I would choose Neil. He is as comfortable in a courtroom as a fish is in water. While Neil's years of experience and his dedication to his clients are both noteworthy, what truly sets Neil apart from other attorneys is that he genuinely cares about his clients and he will bend over backwards to help them in any way he can. In a world where many people think of attorneys as cutthroat sharks, Neil has shown me that it is possible to be a successful attorney and not lose your humanity in the process. Any client would be lucky to have him as their attorney and I would highly recommend him to everyone I know.

I endorse Neil. He is a highly skilled attorney that is well respected in the legal community.

Scott Behren, Employment and labor Attorney on Nov 15, 2013
Relationship: Worked together on matter

Neil has fantastic talent and skill. He is very thorough and is a true professional. I endorse this lawyer.

Mr. Kodsi is an excellent trial attorney. Extremely intelligent and always well prepared. I have referred clients to him and they were always taken care of.