Kamilah Jolly was born in Jamaica and raised in Miami, Florida. By volunteering in summer camps, afterschool programs and other children’s activities Jolly completed over 1,000 hours of community service.  Jolly honed her time management skills through her membership in the Varsity Cheerleading Squad, National Honor Society, Chorus, and a number of other student organizations. She graduated in the top 10 percent of her class in 1999 at entered Florida A&M University (FAMU).            Jolly remained active and continued her community service as member of the Sophomore Class cabinet, and founder of the FAMU Elite Cheer & Dance Squad (presently the FAMU Elite Dance Squad).  While participating in a community service event during the winter break of her sophomore year, Jolly realized her true passion was working with children.  In the spring of 2004, Jolly graduated with a Bachelors of Science degree in Elementary Education and received her certificate to teach kindergarten through sixth grade.             Jolly pursued her legal education at the FAMU College of Law. While at the law school, she participated in several student organizations.  Jolly was historian and Percy R. Luney Spirit of Service Awards chair for the Jesse J. McCrary Chapter of the Black Law Student Association and Interim Clerk and charter member of the Gwendolyn S. Cherry chapter of Phi Alpha Delta Law Fraternity, International.  Jolly also assisted with recruiting efforts as a Law Student Ambassador and held jobs as a LexisNexis and PMBR representatives.  She graduated in 2007.           Since graduation, Jolly has worked for the Agency of Workforce Innovation as an administrative law judge and has conducted close to 1,000 unemployment compensation hearings.  Jolly has also worked for a consumer bankruptcy firm.         In November of 2008, Jolly opened Jolly Esquire, PLLC.  Jolly Esquire, PLLC provides legal and consulting services in the areas of business, real estate, personal injury and document drafting & preparation. Jolly currently serves on the Alumni Council, the governing body of the FAMU College of Law Alumni Alliance.  Jolly also assists with the administrative duties of the reestablished Bankruptcy Clinical Externship at FAMU College of Law.  Jolly has served as former President of the FAMU College of Law Alumni Alliance.  She was also the Alumni Advisor for the Gwendolyn S. Cherry chapter of Phi Alpha Delta. 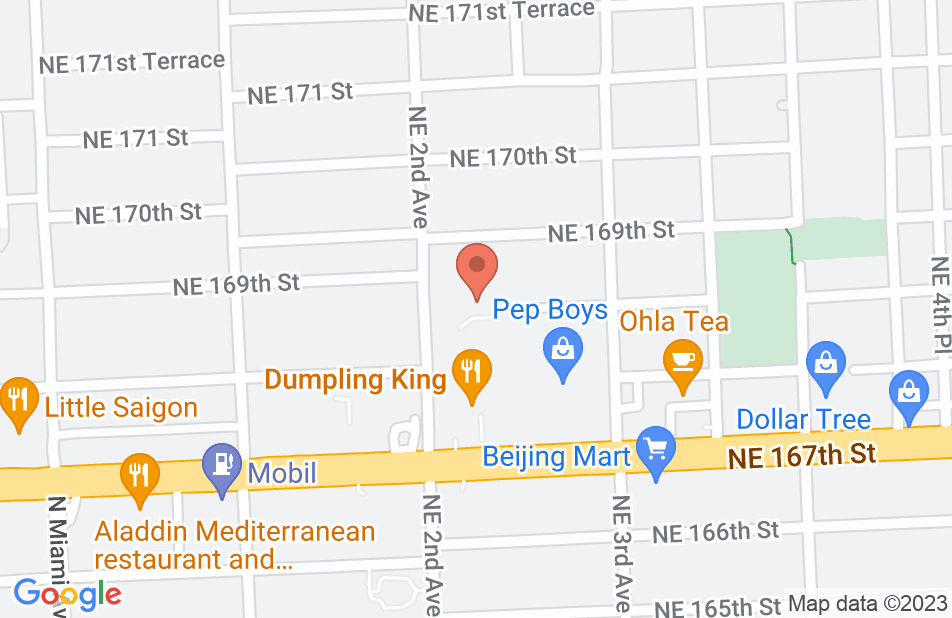 Kamilah is someone who was obviously born to practice law. I have the most complicated real estate/probate case known to man and Kamilah took the time to review my documents and provide expert recommendations. Ultimately, she advised I work with an attorney that focuses on probate and estate planning and put me in touch with a number of trusted referrals. Kamilah's attention to detail, insights, and compassionate nature were precisely what I needed. It's not common for attorneys to invest so much time in a case outside of their core function and it's obvious that she is passionate about the law and people. A true attorney.

Kamilah is a great attorney who values and wants the best for her clients. She is also a great help as a fellow attorney and is always available to offer guidance and advice to me and other attorneys. I fully endorse Kamilah!

Kamilah is focused on obtaining the most favorable results for her clients. Great attorney and highly respected amongst her peers.

Kamilah is an outstanding member of the legal community. She has a passion for helping others that is evident in the way she treats her clients and her colleagues.

I fully endorse Kamilah. She is a knowledgable, talented attorney who will go the extra mile for her clients.

I endorse this Kamilah. She is an excellent litigator and an outstanding advocate for her clients.

Tushaar Desai, Personal injury Attorney on May 6, 2015
Relationship: Worked together on matter

I 100% endorse and recommend Ms. Jolly! I have worked with her for many years on multiple cases and admire her commitment to work and clients. Her ability to work efficiently under stressful conditions and nerve-wracking deadlines speaks volumes about her hard work, determination, and composed demeanor. Great team player!

I highly recommend her legal services. I endorse this lawyer.

Camille Sebreth, Bankruptcy and debt Attorney on May 21, 2014
Relationship: Fellow lawyer in community

I endorse this lawyer. We have mutual clients and they all speak highly of Attorney Jolly.

Ms. Jolly is highly respected in the community. She is very intelligent and cares a great deal about her clients. I have referred cases to her, and have consulted with her about numerous areas of law.