I am available to clients by cell phone 24 hours a day 7 days a week. Free consultations by phone or in person. 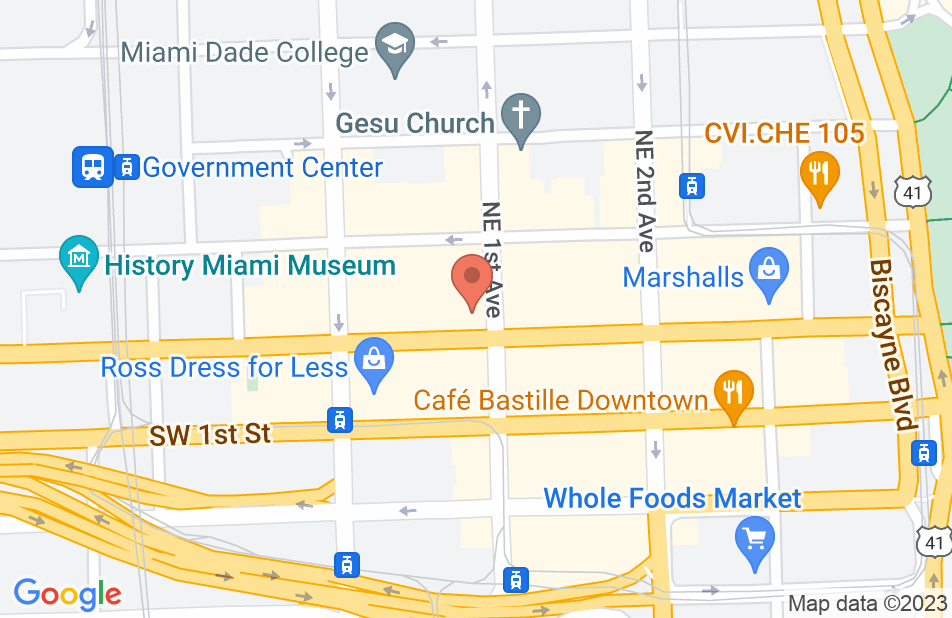 An attorney that cares !

Yehuda is sharp, respectfully intelligent and most importantly he cares. I couldn’t of made a better choice, I fully trust him with my case he has lots of experience! I highly recommend Yehuda Bruck.
This review is from a person who hired this attorney.
Hired attorney

You won’t be disappointed he proved me non-guilty for a felony gun charge. Very wise choice to hire this lawyer you won’t regret it.
This review is from a potential client who consulted with this attorney.
Consulted attorney

I hired Mr. Bruck to represent me in my felony case and a family member hired him for a divorce case. We both found him to be attentive to our concerns and, more importantly, smart and aggressive.
This review is from a person who hired this attorney.
Hired attorney

Yehuda is straight to the point. Very reassuring after talking with attorneys who put icing on top of mud. Yehuda sets realistic expectations. A pleasure to work with. Keep up the great work.
This review is from a person who hired this attorney.
Hired attorney

He is the only lawyer I trust to defend me

I have had the pleasure of hiring Yehuda as my lawyer for several years now and throughout all the complications of a family case Yehuda has always been there on his "A" game to make sure i was defended as best as possible. He is a lawyer but he is also a father and can be understanding of what parents have to endure through a family case. I continue to go back to Yehuda for representation as he is the only lawyer I genuinely trust and I am glad to have him on my side.
This review is from a person who hired this attorney.
Hired attorney

I had the pleasure to meet Yehuda Bruck on an ongoing family case and just an overall outstanding person to work with. Very professional individual with great a background he’s made out for his name and his offices. Highly recommended attorney to reach out if needed.
This review is from a person who hired this attorney.
Hired attorney

Yehuda has been great to work with . He’s very honest and direct.He really manages the case well sticks to the facts leaves emotions out and focus on the end result of getting divorce. I highly recommend him he’s very professional and knows the law.
This review is from a person who hired this attorney.
Hired attorney

A force to be reckoned with

After having two lawyers who could not get the job done, I hired Yehuda. The opposing party made an offer. I rejected it and went to trial. It was scary but all is well that ends well. Very happy with his firm.
This review is from a person who hired this attorney.
Hired attorney

Mr. Bruck gets Results! He delivers! He offered zealous representation, was well prepared and has a talent for thinking on his feet. My case involved child custody. With my high conflict situation, there was a lot at stake and when I learned of the custody actions that had been filed. I was also up against legal and personal time constraints, which furthered the complexity of my dilemma. I Needed an attorney; a highly skilled attorney, ASAP! I talked to several lawyers who did not make me feel comfortable that they had the experience, aggression or intricate legal knowledge necessary to handle my case and then I found Mr. Bruck! I knew immediately I was dealing with a competent attorney with the necessary depth of legal knowledge that would turn out to be invaluable. He was always available to answer my calls and address any questions and/or concerns that I had, and yes, I had a plethora of them! I was between a rock and a hard place with my custody situation and he was able to give me his professional opinion, strategy and walk me through the process. He would predict an outcome based on his professional experience and on more than one occasion, things turned out exactly as he anticipated, which resulted in an outcome favorable to my position. I was able to trust his professional opinion as evidenced by my observation of how accurate he consistently was. Mr. Bruck was able to make my ex's attorney look rudimentary in court. I saw that I had a passionate and dedicated attorney. Throughout him representing me, I also had personal challenges that arose during my case and Mr. Bruck was very understanding and reassured me not only by his word, but also showed me through his actions that my case was still a priority and the quality in representation was not sacrificed. Overall, I found Mr. Bruck to be highly efficient, extremely competent and accessible. Not only was he very logical and analytical but he has a personality in which I found him to be a keen intellect when handling my case. He also showed a great deal of perseverance. I would absolutely recommend him to anyone in need of an experienced attorney; especially if you are in dire straits. Call him now!
This review is from a person who hired this attorney.
Hired attorney

AMAZING ALL AROUND LAWYER

Our family couldn't be more happier with the results Yehuda did in my sisters cases. My sister picked up charges of armed masked robbery and burglary assault which one of those charges being punishable by life. The day we meet with Yehuda he reviewed the charges and assured the family that he will fight till the end. Yehuda was then hired at a reasonable price and he began to work on the case. When the court date arrived he kept his promise and did an amazing job in the court room. Very professional in his demeanor. He knew what to say and you can tell he is very knowledgeable of the laws. He fought and got my sister house arrest until the next court date. Well, my sister unfortunately got arrested again being on house arrest and picked up another charge of battery on a Leo. She went back to jail and was another 2 months in jail until the next court date came. Well, guess where my sister is at again. She is on house arrest because Yehuda again went to court and fought for her release again. My sister, my family and myself will always be thankful for his hard work and dedication to this case. Yehuda, thank you and God Bless
This review is from a person who hired this attorney.
Hired attorney
See all reviews

I would highly recommended Yehuda. He is a zealous and tenacious advocate for his clients.

I've known Yehuda for more than a decade. He's knowledgable, tenacious and truly cares for his clients. If I were in need of an attorney, I'd hire him.

Yehuda is a very courteous professional. His knowledge of Criminal Defense and his practice skills are excellent. I would definitely recommend him

Mr. Bruck is well prepared, has an in depth knowledge of case law, and is trustworthy.

I've known Yehuda for more than a decade. He's knowledgable, tenacious and truly cares for his clients. If I were in need of an attorney, I'd hire him.

Yehuda and I were on opposite sides of the courtroom on many cases when I was an Assistant State Attorney. Yehuda always provides the prosecutor with every point advantageous to his client to ensure that the best plea possible is offered. Yehuda is always ready to go to trial if negotiations break down, and always presents a zealous defense for his clients. Yehuda is highly respected in the legal community by defense attorneys, prosecutors, and judges alike, and when he says there is a problem with a case, the judge and prosecutors take him seriously. I highly recommend Yehuda and would refer a friend to him without hesitation.

I endorse this lawyer. Yehuda is a creative and tenacious advocate for his clients that expects only the best result and will strive until that is met.

I would highly recommended Yehuda. He is a zealous and tenacious advocate for his clients.

I endorse this lawyer because he is the best at what he does. And what does he do? He puts all if his energy into solving his clients issues. He doesn't rest until he gets positive results. He is focused, determined, smart and honest.

Competent and tenacious attorney. Highly qualified to defend any criminal matter regardless of whether it is traffic, misdemeanor, or felony.

I stand behind an endorsement of Mr. Bruck. He is a highly qualified and experienced attorney in the criminal law arena. I would not hesitate recommending his services.

Yehuda is a terrific lawyer that is highly creative and intelligent. He cares for all of his clients and understands how to guide a person through the criminal justice system. He has an excellent reputation in the community, fights extremely hard for our clients, and truly strives for justice everyday.

I endorse Yehuda Bruck for being a sharp, diligent, and bright attorney who will creatively fight for your client's rights.

I have known Yehuda Bruck for several years as an outstanding criminal defense attorney. I've personally seen him deal with clients in a compassionate understanding manner. There is no doubt that he serves as a zealous advocate for his clients.