Bryan McCarthy is a Melbourne criminal defense attorney who is passionate about defending the rights of those facing criminal charges throughout Central Florida. He has years of experience helping those accused of crimes fight the charges in both private practice and as a public defender.

Bryan, a Sarasota native, earned his bachelor's degree in accounting from Florida State University in 2007. Three years later, he earned his juris doctor at Syracuse University College of Law in New York. Soon after, he began his legal career as an associate attorney at a criminal defense firm in The Empire State.

While working in New York, Bryan wrote appeals, handled misdemeanor and felony cases, conducted all client consultations and represented clients throughout all of New York. He primarily focused on DUI defense, which gives him a strong understanding of what it takes to get a favorable outcome when facing complex drunk driving charges.

Bryan later returned to his home state and became a public defender at the Office for the 18th Judicial Circuit where he handled a myriad of misdemeanor and felony cases. Now, as an attorney, Bryan remains active in the legal community, serving in multiple local organizations. 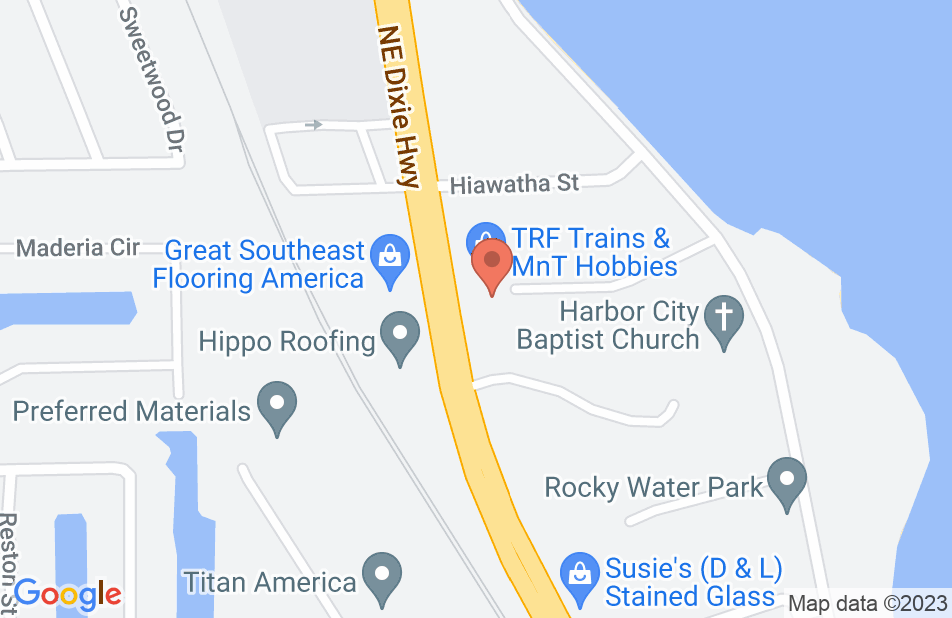 Gets the job done!

After being ignored by my original attorney I searched online and found Bryan! He called me from his cell phone within 15 min. He listened asked all the right questions and understood why I was concerned. I hired him immediately! He followed up with all of the information I sent him (which was a lot) and he was proactive to get more documents incase the state had objections! He covered "all the bases"! The motion was granted and I could not be happier with my decision to hire Attorney Bryan McCarthy!
This review is from a person who hired this attorney.
Hired attorney

I couldn't have made a better choice

Due to an unfortunate turn of events, life left me in an unexpectedly rough legal circumstance. I didn't know what to do, or how to even handle the situation I found myself in. After researching a number of options, and reviews online, I contacted The Law Offices of Germain and McCarthy. As it turns out, I couldn't have made a better choice. After hearing my case, I was helped by Bryan McCarthy. He was extremely knowledgeable, not only making recommendations for, and expertly handling every legal issue I faced, but he went out of his way to make an otherwise terrible circumstance into a more pleasant one for me. He genuinely cared about my situation, and was successful in everything he represented me for. I'm extremely grateful for his help through everything.
This review is from a person who hired this attorney.
Hired attorney

Mr. McCarthy has handled 3 cases for me and my family. He and his staff are quick and professional. They always keep in contact and keep you up to date. He didn't try to overcharge me for a simple case, like the other lawyers did in brevard. When he handled my car accident case he didn't let the insurance company bully me into not filing. He is on your side the entire time. I recommend him and his staff to all my friends who need a lawyer.
This review is from a person who hired this attorney.
Hired attorney

I filled out the Free Evaluation Form on the Germaine McCarthy Law Office Web-site which only has room for minimal information. Within 30 mins, Bryan called me and had already obtained the arrest record and other pertinent information. He was on the ball!!We ended up getting 2 misdemeanor charges dropped and the record expunged, which was all due to Bryan's working behind the scenes. He definitely knows his way around the system and works tirelessly for his clients. I would recommend him to anyone who finds themselves in need of a good Criminal Defense Lawyer.
This review is from a person who hired this attorney.
Hired attorney

I have had several encounters with Atty. McCarthy, as my two sons have been a handfull. The time that the State Procecutor tried to falsely accuse my older son of Felony Probation Violation infuriated McCarthy and his defense skills were excellent. He was NOT afarid to challenge the State or the Sheriff Deputies and the Judge dismissed all charges. My older Son has cleaned up his act and is NOT a felon because of Bryan McCarthy. If your going to hire an attorney, hire a good one! Bryan can practice anywhere, glad He stayed in Brevard County.
This review is from a person who hired this attorney.
Hired attorney

Mr. McCarthy always secures great results for his clients. I have known Bryan for several years. I have worked against him when I was a prosecutor and worked with in in private practice. Bryan is always willing to go that extra mile to ensure that his clients receive amazing outcomes.

I first met Bryan in December of 2011. Bryan was an Assistant Public Defender, and I was an Assistant State Attorney at the time. Bryan had his first jury trial against me, and was extremely well-prepared and knowledgeable. He represented his client well, and secured a "not guilty" verdict in a difficult case. In the years since Bryan's first trial, I have gotten to know him personally and professionally. He is very hardworking, detail-oriented, and is an enthusiastic advocate for his clients. It is without hesitation that I would recommend him to anyone who needs legal representation in criminal defense.

I endorse this Bryan McCarthy. I have worked with him personally and he is a very experienced and knowledgeable trial attorney.