Mr. Weiss  founded his own construction boutique firm in 2012 and is able to assist you in drafting contracts and enforcing the same to help manage risk in construction matters. Prior to opening his own firm, Mr. Weiss was a shareholder at Holland & Knight, LLP, focusing exclusively on Construction Law and co-chairing the Florida Construction Practice Group.  Mr. Weiss has been practicing construction law for 40 years and is board certified in construction.

Mr. Weiss is a recognized authority in construction matters.  Mr. Weiss has represented clients in construction defect, delay, disruption, acceleration claims involving all aspects of construction.  Mr. Weiss has conducted major litigation in many state and federal courts, and has also participated in many arbitrations.   Mr. Weiss' focus of late has been on claims arising from or relating to leaks in building envelope systems, which cause water intrusion, mold and mildew.  Mr. Weiss has experience in handling defense of OSHA claims.

We work comfortably with construction managers, project managers, developers, architects, engineers and building owners.  Should a dispute arise between the parties, we are prepared to assist.  In the event an alternative dispute resolution, such as mediation, project neutrals, or the like, is unsuccessful, we are litigators. The Firm has the resources to litigate matters before arbitration panels, state and federal courts. Mr. Weiss is frequently asked to serve as a private arbitrator or with the stipulation of the parties, act as a mediator in a variety of construction matters. 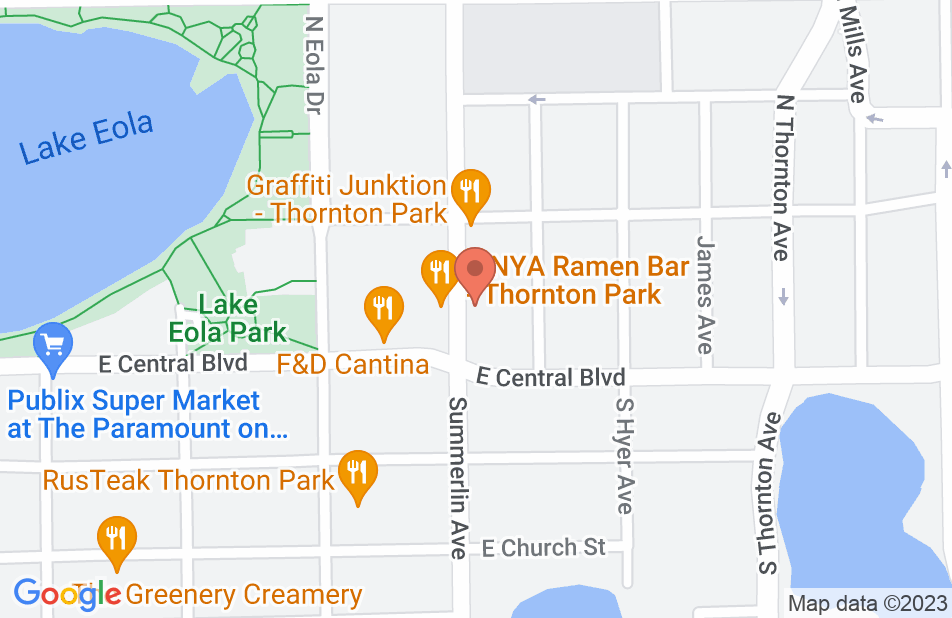 CHRISTOPHER WEISS-Attorney It is with great pleasure and I am honored after 30 plus years of doing business with Christopher (Chris) Weiss as my attorney and friend to provide a professional recommendation and personal reference. In the past thirty years Chris has represented my companies (Fortune 500) in several lawsuits and/or arbitrations/meditations. In every case we have always walked out on the "winning" side, as Chris walked in prepared due to the way he does his due diligence. Chris is very good at "thinking" like or "out-thinking" the opposition and before they can form a plan of attack that could turn the tide, he (Chris) has undermined their strategy to the point that the case has been decided in our favor. Chris will always be my go-to-guy for any legal matters, especially construction related, as he provides honest, useful, and spot on advice that has greatly benefitted me in the past, and no doubt will be beneficial to my future endeavors. Respectfully Submitted, HoJo
This review is from a person who hired this attorney.
Hired attorney

Chris and his team are supremely well versed in Construction Litigation. Chris was able to unturn all stones and discover a resolution that was a tremendous win for my company. I would not hesitate to recommend, and hire again, Chris Weiss.
This review is from a person who hired this attorney.
Hired attorney

I cannot thank Mr. Weiss enough. He was professional, respectful, approachable, and knowledgeable. I was building a new home and was having difficulty with my builder. He was very supportive and gave me the advice I needed to win my battle with the builder. I would recommend Mr. Weiss to anyone!!
This review is from a person who hired this attorney.
Hired attorney
Christopher Weiss' response: I am delighted to have received such an outstanding review. Referrals are the lifeblood of our business. Thanks for your gracious comments. Christopher Weiss

Chris has represented me in various cases for 16 years - when he was with Maguire, Voorhis & Wells, Holland and Knight and now in his private practice. His knowledge and expertise in the field of construction litigation is consistently beyond that of opposing attorneys. He has also advised me on non-construction related matters and I have found that if he isn't familiar with a subject already, he can make himself an expert overnight. I am taking the time to write this recommendation because I have been truly impressed by Chris. I consider him a friend and would heartily recommend him to anyone.

Christopher Weiss has been an outstanding attorney for decades. I've known Mr. Weiss as a litigator and negotiator. His skills eclipse those of any of his contemporaries. I cannot recommend him highly enough to you!

Without going into any personal details about my case I can't thank Christopher Weiss enough for his knowledge, wisdom and superior expertise in his field. He was attentive which most lawyers seem to have a hard time with. He was thorough and very realistic about the outcome. We are so pleased with how everything worked out.

Mr. Christopher Weiss is an excellent attorney who helped us settled our claim promptly and efficiently. We appreciate very much for his profound knowledge and professional working attitude, most impressively, he helped us to save tremendously amount of money with a very happy ending. We would like to introduce whoever need legal service to him as one of the best attorney in Florida! and looking forward to introd

As a lawyer, Chris represents all that is worthy in law. I would trust him to defeat any battle, against any entity. His courtroom knowledge and skillset allows clients to feel secure, not by false arrogance, but with a sure hand and mind, and ultimately by the results of a proceeding. I would not want Chris against me in the court of law—that’s for sure! In closing I hope that should you need a lawyer or legal consultant, Chris would be at the top of your list for representation.

Mr. Weiss grasped the serious nature of the OSHA violations against us. We contested the claim, and when an informal settlement could not be reached, we sucessfully tried the case before an administrative law judge and won.
See all reviews

I endorse this lawyer. Chris is an experienced construction litigator who is well respected in the legal community. I have worked as opposing counsel with Chris and he is a pleasure to work with. He is creative, innovative, and always prepared on the law and facts.

Chris is a great attorney not only for his vast experience and knowledge of the law, but for his compassion for his clients, willingness to mentor, and relentlessly upbeat personality. I cannot recommend Chris enough.

Chris and I are Holland & Knight alums. He delivers high-quality, big-firm legal services with a small-firm personal touch. I always enjoy co-counseling with Chris whenever the opportunity arises.

I endorse this lawyer. Chris and I worked together for over six years. He is extremely knowledgeable in construction law and has been specializing in this field for over 35 years. It was an extremely valuable learning experience being able to work with Chris.

I endorse this lawyer. He is the consummate professional with particular focus on construction litigation and commercial litigation. He works well with other lawyers and is respected by his peers.

I endorse this lawyer. I have known this lawyer for 29 years. He has always demonstrated a high degree of integrity and proficiency in all of his endeavors. He is considered one of the premiere lawyers in Construction Litigation among his peers and the community at large. Any client would be well served to have Chris as an advocate.

I endorse this lawyer. Chris and I have worked together on cases and against each other on cases. Chris's knowledge of Construction Law is second to none.