AFFORDABLE ADVOCACY WITH A PASSION FOR JUSTICE

Christine J. Lomas, Esquire grew up in Orlando and has watched this vibrant city grow in the process. She attended St. John Vianney and Bishop Moore Catholic Schools and has two degrees from the University of Central Florida. At the age of 45, Christine chose to finally pursue her dream and attend law school—right here at the Florida A&M University College of Law in downtown Orlando. She worked diligently to be near the top of her class, made the Dean’s List, and graduated Magna cum Laude. High points of Christine’s law school experience include the Guaridan ad Litem clinic, where she advocated for children who were dependents of the state, a Judicial Externship with the Honorable Mary S. Scriven of the United States District Court, Middle District of Florida, and a study abroad program in Siena, Italy. Christine also participated in advocacy competitions and was a member of the Women’s Law Caucus.

Before law school, Christine enjoyed a 20-year career in the print publishing, advertising & marketing fields. Some may remember her as the former editor of the Central Florida Lifestyle magazine publications. In her last position, she managed a staff of up to 10 employees and oversaw budget expenditures of over $2 million. Christine also taught in the journalism department of her alma mater, UCF, and hopes to eventually teach part-time at FAMU’s College of Law.

Community Involvement. One of the high points of Christine’s life was as an elected delegate to the 2008 National Democratic Convention, where she saw history in the making as a major political party nominated the man who would go on to be the nation’s first African-American President. While attending the convention in Denver, she was thrilled to meet one of her personal heroes—former President Jimmy Carter. Christine is very involved with the local Democratic Party and currently serves on her homeowners association board of directors. She has served on WMFE’s Community Advisory Board and is a 2008 graduate of Seminole County’s Citizenship Academy.

Family. Christine knows the highs and lows of family life. She has been a young, struggling single mother, but for the last 17 years she has been happily married. She and her husband live in Oviedo with their daughter, and her adult son lives in nearby Sanford. 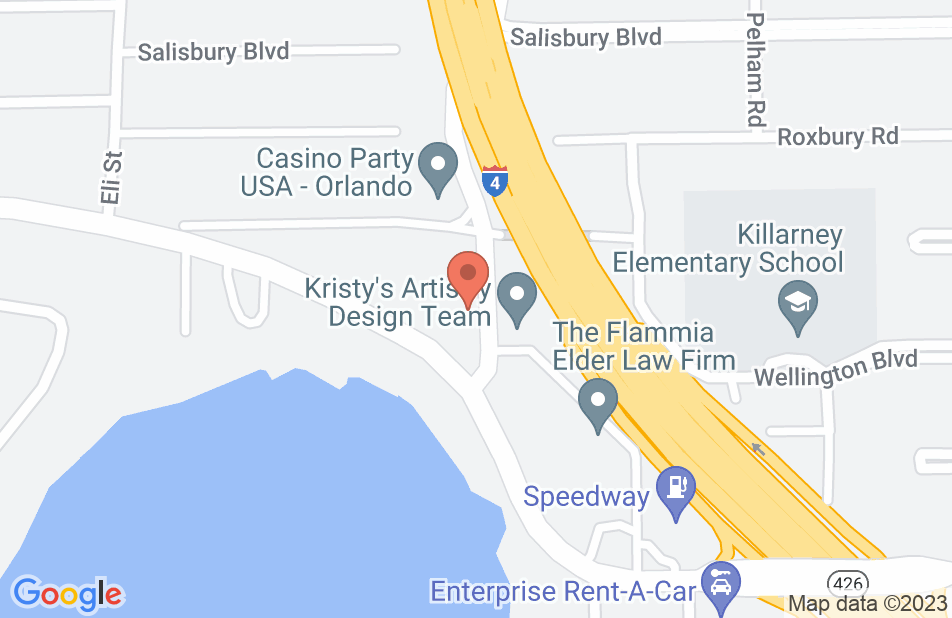 I utilized Ms Lomas a couple of years ago. She is amazing and an amazing person. She really looks out for you.
This review is from a person who hired this attorney.
Hired attorney

We hired mrs. Lomas for a probate case. She truthfully cares about her clients, she was straight forward and honest. She worked out all documents correctly. We were on a tight schedule to get everything settled, and she managed it! Mrs. Lomas is definately the right person for any probate case!

To start Chris lomas is an excellent lawyer,I have used a few in the past but Never have has any lawyer answerd a call from me at allmost midnight She does her job from her heart and therfor she does a great job she makes my family and myself feel good about a nasty cituaition that is going on in our lifes at this time She dont lie to us she keep's it all 100% with us ...She is a great lawyer n will n does recommend her to anyone with any issue in there life...

Attorney Lomas is a brilliant lawyer with a unique and vast knowledge of the law. I fully recommend her to family law clients that need a lawyer they can trust to be an expert and great communicator.

Ms. Lomas is a fierce advocate for her clients. She consistently goes the extra mile to make sure her clients receive the best representation possible. Her passion and dedication are exemplary.

I endorse this lawyer. She is incredibly knowledgeable in her field and dedicated to fairly resolving client matters.

I endorse this lawyer. Aggressive representation in the court room is something every client needs. Look no further.

Christine is a passionate, aggressive, and caring attorney, focused on improving her clients' lives. She has proven to be a formidable litigator and an efficient negotiator.

I endorse this attorney. I have known Attorney Christine Lomas for several years. Having had the opportunity to work with her, I am assured that she is dedicated to her clients’ best interests in matters of family and estate planning law.

Chris is one of the most passionate and dedicated attorneys I have had the privilege of working with. She tackles client problems with an intense level of determination and competence that is very refreshing.

I've had the opportunity to work with Chris on numerous occasions. I have the utmost respect for the practice and ability. I fully endorse Chris Lomas.

Christine is an excellent attorney. She knows the law very well, and is always seeking what is in her client's best interest.

I endorse this lawyer. We are on the same Orange County Bar Association Committee. Christine is an active and committed member of the bar and a dedicated attorney.

Attorney Lomas is a caring and trusted attorney who is not afraid to stand up for her client's rights. I endorse Attorney Lomas without hesitation knowing that her clients will be treated with the respect and professionalism they deserve

Christine is a hardworking attorney who advocates tirelessly for her clients.

I endorse this lawyer. Christine is very compentent, thorough, and most of all cares about her cases. I would recommend her without hesitation.