Bram retired from the practice of law on April 28, 2017 to pursue a career as a business owner as a residential contractor.

Bram was an attorney with the Law Offices of Bohdan Neswwiacheny.  He provided outside counsel for insurance companies. He specialized in defending insurance claims including automobile, premises liability, construction defects and uninsured motorist.

Bram was a partner in the Jacksonville office of Quintairos, Prieto, Wood & Boyer, P.A.  He has practiced in the area of litigation for over 18 years and focuses on complex matters involving general liability, commercial litigation, automobile liability, premises liability, construction defects, subrogation, negligent security, employment practices liability, and workers’ compensation defense.  Additionally, Mr. Scharf has extensive experience in the areas of domestic relations and family matters.

Prior to joining QPWB, Bram was an attorney at a multi-state law firm where he practiced in the Jacksonville office.  He defended individuals and corporations in all of his current areas of practice. His practice also included drafting insurance policies and declaration pages for captive insurance companies created by business owners in order to provide supplementary property and casualty insurance.  Previously, his practice focused on the representation of employers, insurance companies and servicing agents in workers’ compensation claims.  He served as a lead attorney in the Fraud Unit and provided training and continuing education to insurance adjusters, nurses and investigators on fighting fraud in workers’ compensation.

From 1994 through 2002, Bram served as an assistant State Attorney in the Fourth Judicial Circuit in Jacksonville, Florida where he participated in over 100 jury trials. He specialized in the prosecution of complex crimes including public corruption, insurance fraud, homicide, sexual assault, domestic violence, and child abuse.  He served as Division Chief of County Court where he trained and supervised new prosecutors.  Bram has served as an adjunct professor at the Florida Coastal School of Law and has given numerous lectures on the criminal and civil prosecution of insurance fraud.

While in law school, Bram served as Academic Vice Magister for the Phi Delta Phi academic fraternity and was a member of the ATLA National Student Trial Advocacy Championship Mock Trial Team.

Bram is licensed to practice law in Florida and is a member of The Florida Bar; he is also admitted in the U.S. District Court for the Middle District of Florida. In addition, he is a licensed Florida Residential Contractor. 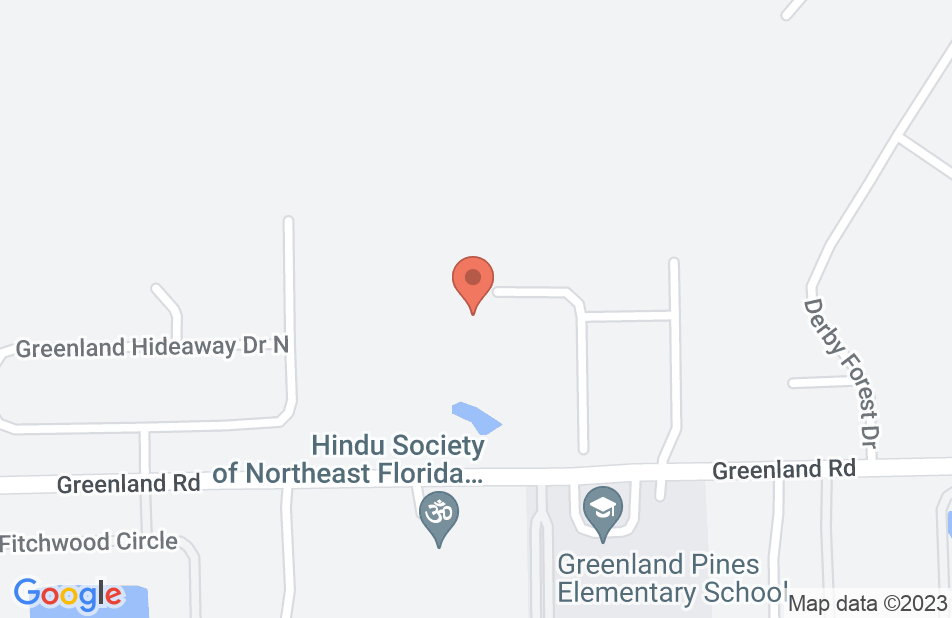 Mr. Scharf was straightforward with me about how he thought my divorce and alimony would end up from our first meeting. I felt that he gave me great advice and educated me on how the process worked. Even though I did not agree on how the system decides alimony, I knew in advance what to expect at our mediation. Mr. Scharf was able to settle my divorce with no surprises. On many occasions I got frustrated with the process of my divorce but Mr. Scharf eased my mind. He has a great knack for dealing with people. I could tell that when we walked through the court house together, he was well know and respected by the judges and other lawyers. I am confident he did the best possible job for me.

He gave me good advice on how to handle my paternity action and would spend time talking to me as a regular person. He did not treat me like I was just a client but has a nice personal touch. He was always responsive to phone calls and my case ended in my favor.

Without hesitation, I recommend Bram. He is an excellent lawyer. Do not hesitate to call on him if legal trouble finds you. He will take great care of you and your problems.

I have known Bram Scharf for many years. Bram knows the law and how to effectively communicate his position to the Court or Jury. He is a tireless worker and zealous advocate. He has my endorsement without hesitation.

I endorse this lawyer. Bram is an outstanding attorney and a well respected member of the Jacksonville Legal Community.

I endorse this lawyer. Mr. Scharf has been one the more recognized names in our legal community for years. I've personally worked with him on several cases and he never ceased to amaze me.

I endorse this lawyer. Bram is always well prepared and aggressive in advocating his client's position while at the same time being respectful and professional of the opposing parties position

Mr. Scharf is a hard-working and diligent attorney who takes pride in his work.

Bram represented a horribly injured gentleman from initial trial through the appeal, fighting non stop for the benefits this man had been wrongfully denied. Ultimately the appellate court agreed with Bram and awarded benefits to the client. Most impressive in my opinon, at the mediaiton, where we ultimately settled for $1.1 million, was when the claimant and their family wanted some time alone to discuss the option to settle, they asked Bram to remain in the room, considering him one of the family, for the care and passion he had shown for the claimant's well being above all else. This said more to me about Bram's passion and sincere concern about the client than anything else.

Gerald Wilkerson, Lawsuits and disputes Attorney on May 29, 2011
Relationship: Opposing Counsel on matter