The founder and managing partner, John Vaught is a 1994 graduate of Vanderbilt University, where he earned degrees in history and political science. He earned his Juris Doctor in 1997 from the Mercer University Walter F. George School of Law and moved immediately to Savannah. He is a member of the State Bar of Georgia and is active in a number of local, state and national bar organizations.

For the past three years U.S. News and World Report has awarded Vaught Law Firm with the “Top Tier – Best Law Firm” recognition and the Firm was selected by the American Institute of Personal Injury Attorneys as one of Georgia’s “10 Best Law Firms.”

John is frequently invited to lecture on various litigation topics including tractor-trailer and motor carrier liability, wrongful death and the representation of injured children. John has been married to Ashlee for twenty-four years and they are the proud parents of two sons. They are active members of Community Bible Church in Savannah. When he’s not representing clients, John is fishing, hunting, playing golf or watching his boys play sports. 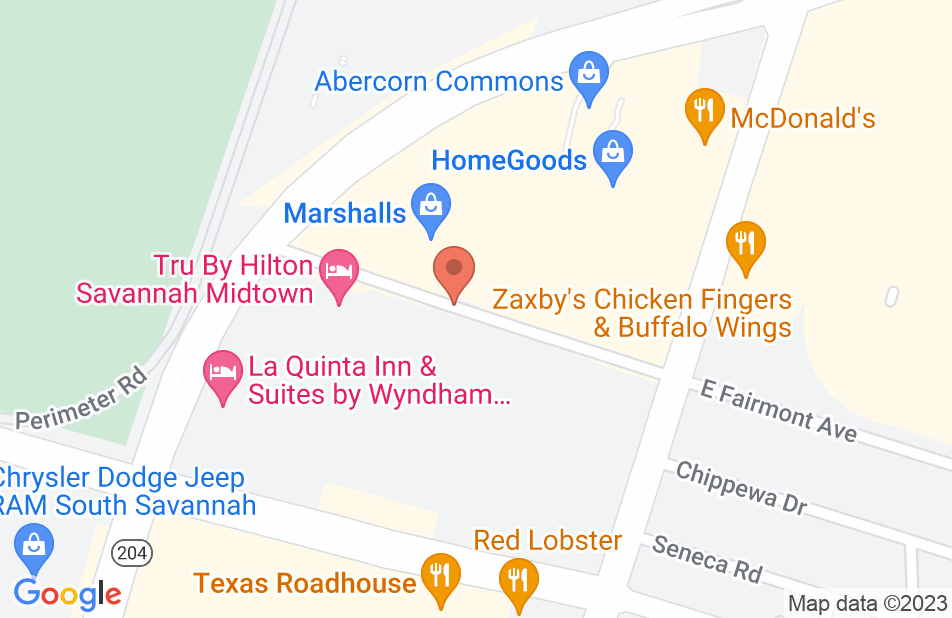 I called Mr. Vaught in an attempt to receive more information about auto fraud from a local dealership. Not only did Mr. Vaught take the time to walk me through the legal process and answer all of my questions, he went out of his way to obtain documents that I was having trouble obtaining myself. If I need a lawyer for my case, I will not hesitate to hire Mr. Vaught on the spot!
This review is from a potential client who consulted with this attorney.
Consulted attorney

Attorney Vaught is very knowledgeable and someone you can trust, He never told me anything that he could not do and always over delivered. He also cares about you as a person and doesn't make you feel like you are just "a case". He took all of the stress out of the whole process and always made us feel that he was in control and everything would be fine. By far THE BEST!! attorney I've ever had. Would definitely recommend him. My lawyer for life.

Relied too much on Doctors results

Waited until all final Doctor's services and Medicare payments were reviewed. I believe the amount to settle the case was very small as no one really gave any thought to the future continuation of my injury could last rest of my life.
This review is from a person who hired this attorney.
Hired attorney

John exemplifies a personalized and caring approach when practicing law. He truly advocates for wrongfully injured men and women to assure they are not walked on by big corporations. His 10.0 AVVO rating is well deserved. I endorse this lawyer.

I endorse John. He is dedicated, knowledgeable, and will fight for his clients.