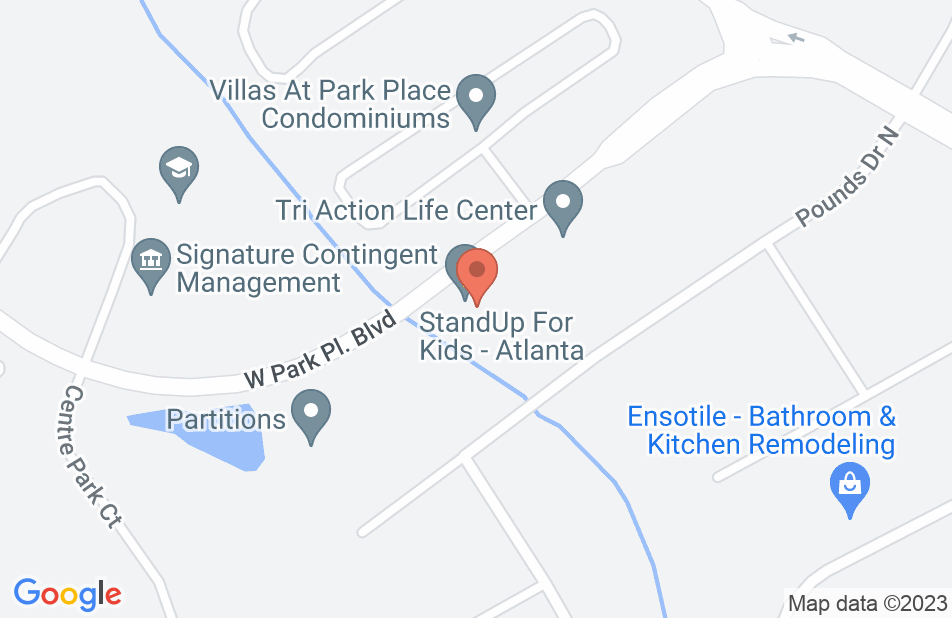 Bill was kind and understanding of my limitations, and worked within my limitations to get things done. He does not put on airs or arrogance. He is an ex-Veteran (Army)...and down to earth. He was gracious to my family especially my daughter as he believed he was fighting for her. His is a small firm and you are not paying for a lot of the extra frivolties of large firms. Because of this, he was able to arrange a payment plan when I had little to nothing to give at the beginning. He is just a no nonsense man who knows the law backwards and forewards. He is not a typical suit and tie shark lawyer only wanting money. He works for the money you pay him and he works with you on payment. His fees and payment arrangements were reasonable and fair and flexible. He made sure I understood the law as well as he did. He explained things thoroughly so I was never wasting my time with misunderstandings and confusions. He negotiated intelligently for me with the other lawyer throughout a complex divorce involving financial and emotional abuse, mental problems, trauma, a personality disorder, disability, and molestation. He was honest, and put his foot down when I was not following through on my side...making sure I was not wasting money or opportunities...But he did so with tact. He mediated me a good financial lump sum from my divorce. My daughter and I are in a good financial situation due to him. He plans to help me to negotiate down some of my debt with creditors. He has told me his favorite cases are injury cases...I know he can handle any case with any complexities seeing what he was able to do with my case. I had to drive an hour and a half each way to see him each time we met....and I have to say that. "Bill Fields is worth it!!!!!"
This review is from a person who hired this attorney.
Hired attorney

Bill kept me informed throughout my entire case. When I couldn't meet during the day he stayed late, when I couldn't take a call during the day he'd set up time to call me on the weekend. I never once got the feeling he was counting the minutes while we spoke in order to bill me later. In fact I'm pretty sure he didn't charge me for all the work he put into my case. Great guy, knowledgeable and the outcome of the case was everything I hoped for and more.

I loved working with Bill and his assistant Ashley. They handled my divorce for me very well. Highly recommend him.

Bill is an excellent advocate for his clients. He is experienced, intelligent, hard working and cares about the people he represents. I highly recommend hiring Bill to represent you in a case.

I had the pleasure of doing battle in the courtroom with Bill on a hotly-contested divorce case. Bill is a consummate professional: zealous, diligent, and courteous. I would recommend him to anyone seeking a powerhouse attorney!

I endorse this lawyer's work. I have referred numerous prospective clients who had personal injury claims to Bill for him to represent them. He has been very successful in handling these matters.