Prior to practicing law, Mr. Hamilton honorably served in the United States Navy for 14 years and achieved the rank of Lt. Commander.

Mr. Hamilton has also worked in both residential and commercial construction as a builder and developer. He is a licensed General Contractor in Illinois, Florida, and Georgia.

Mr. Hamilton graduated from Gettysburg College in 1961. He has also completed Post Graduate work in the field of chemistry at Temple University as well as program work in an M.B.A. program at Northern Illinois University. He received his Juris Doctor from Atlanta Law School in 1990 as well as his L.L.M., Master of Laws, in 1991. 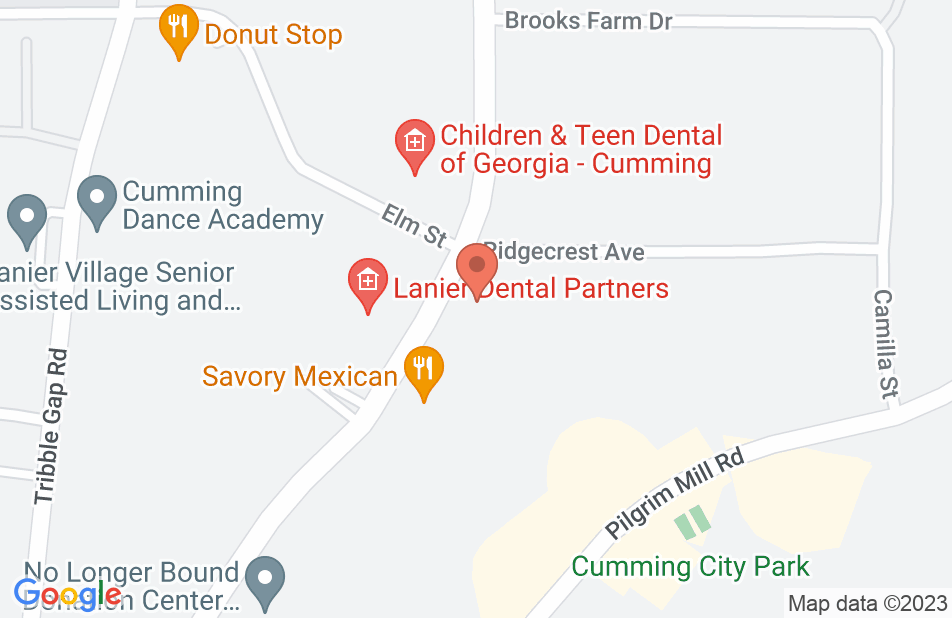 After going thru a rather costly divorce where my ex-wife was sticking me with monthly payments of nearly $3,500 / mo and not making any progress with two other attorney's. I was stuck with payments which where determined prior to the economic down fall. Attorney Frank Hamilton and his team (which where very hands on and accessible); worked on my case and within a couple of months where able to reduce the payments to $1,600/mo. The monthly payments could of been less if one of the previous attorneys had advised me properly against signing a document. The fees where reasonable and whenever I fell behind due to circumstances; Attorney Frank Hamilton was there to defend me and keep me out of trouble......the attention and service was unparalleled by any other firm. I've recommended his firm to others and they've come back with the same results.
This review is from a person who hired this attorney.
Hired attorney

Frank Hamilton is an exceptional attorney. Frank was the third attorney I hired for my custody case, and boy do I wish I had found him first! Frank is so incredibly personable, extremely knowledgeable, very patient and super easy to talk to. Frank genuinely seemed to care about what I was going through. Frank's experience and expert knowledge of the process was clear and gave me comfort that I was in very good hands. I was very happy with all of his assistance and would highly recommend Frank to anyone in need of legal representation.

When trouble comes, gotta have a bulldog -- he's your man

I was charged with DUI and was facing serious problems. The police had made several errors in the procedure, including not giving me my right to an independent blood test when I refused to take the field sobriety test or the breathalyzer. The cop was a jerk at the time of arrest and in court. I know it isn't right to take pleasure in anothers pain, but it was great sitting court while Frank carved him up like a Thanksgiving turkey He crushed him on the stand. He may not have gone to UGA but I'll sponsor him as an honorary Dawg after the job he did.

When I faced a problem I couldn't get resolved without the other party filing a lawsuit I turned to the Hamilton Law Group. What had been totally unworkable on the other parties point of view faded after they negotiated with them. the other party and I ended up with exactly what I had offered before they filed suit against me. I would not have gotten that outcome without Frank Hamilton's help. He was straight forward and to the point and didn't beat around the bush. I didn't want someone to make fancy promises they couldn't keep, with Frank I got a straight shooter.

Lies and does not follow up with what he tells you he would do.

Frank and his team lied to me on more than one occasion. He was hard to get in touch with and would not return calls. I was told by him and his team I did not have to worry about a deposition. They told me the day before my deposition that I had to be there. No preparation. He and his team lied to my mother as well. Frank charged me thousands of dollars and did nothing to defend me in court, even though I spent hours gathering information that they requested for our court appearance. Frank will tell you what you want to hear and let you burn at the stake. STAY AWAY FROM THIS MAN!!!!
This review is from a person who hired this attorney.
Hired attorney

Would not hire this lawyer again for even defense of a parking ticket. Hired this lawyer approximately March 2014 and was told that my two year limitation of filing was in November 2015. Lawyer used up the time. He advised me by phone on 31 of October 2015, with follow up letter on November 6, 2015 that the malpractice case was not worth pursuing (risk reward); remaining filing time was basically used up and I did not have sufficient time to pursue other legal help in my case.
This review is from a person who hired this attorney.
Hired attorney

I've known Frank for more than a decade. He is well known for his expertise in family law matters. I do not hesitate to refer complex domestic cases to him.

It is true that dynamite comes in small packages. I have worked with and against Frank over the years and he is a tough, smart advocate. I think so highly of Frank, he has previously represented members of my own family in a domestic situation. He is a good lawyer to have with you and a bad lawyer to have against you.

Frank is a great litigator. He refuses to back down, and gets the best results for clients. Whether by trial or mediated agreement, he pursues the best interests of his clients.

I met Mr. Hamilton during my clerkship with a judge before whom Mr. Hamilton practiced. He is a dedicated and highly competent attorney and I recommend him without reservation.

I am pleased to endorse Mr. Hamilton's work. While a knowledgeable and aggressive litigator, he does not lose the "forest for the trees", and always keeps the practical elements in mind. In a recent matter, Mr. Hamilton and I were able to work out a settlement agreeable to both parties, and most importantly in the best interests of the children involved. Throughout, he was congenial, professional and reasonable.

Frank Hamilton is a diligent litigator. He cares about the clients he represents and does whatever it takes to ensure they have the best representation possible. When presented with the task of settling a case, he tirelessly negotiates and advocates until the client is satisfied with the settlement. If the client is not satisfied with the settlement procured through negotiations, he is never afraid to litigate. Frank Hamilton’s background and experience make him a great choice of attorney for any situation.

Frank is well respected in the legal community. He is an eager and effective advocate for his clients, and strives to serve their needs in the most efficient and goal-oriented fashion.

Very knowledgeable lawyer who understands even the complicated issues in family law. Top-notch litigator with phenominal trial skills. I endorse this lawyer's work.