Brooks graduated from the University of South Carolina with a degree in finance and attended the Charleston School of Law.

In 1991, Brooks co-founded an aircraft charter and management company based in Charleston. He started several other businesses including aircraft dealerships, service centers and FBOs, and sold multi-million dollar jets for one of the world’s leading aircraft brokerages.

On the morning of September 11, 2001, Brooks piloted a flight into New York City and personally witnessed the terrorist attack on the World Trade Center. After this, he decided to leave the private sector and pursue a career in public service. Brooks attended the FBI Academy in Quantico, Virginia, and later served the City of Charleston as a police officer. As a police officer Brooks served in patrol, traffic and was chief pilot of the aviation unit.

Brooks serves as officer and attorney for the South Carolina State Guard JAG Detachment where he voluntarily provides legal services to soldiers, veterans and their families. He also provides pro-bono legal services to first responders.

As your attorney, Brooks brings you the practical insight and experience you need to succeed in today’s complex legal environment. 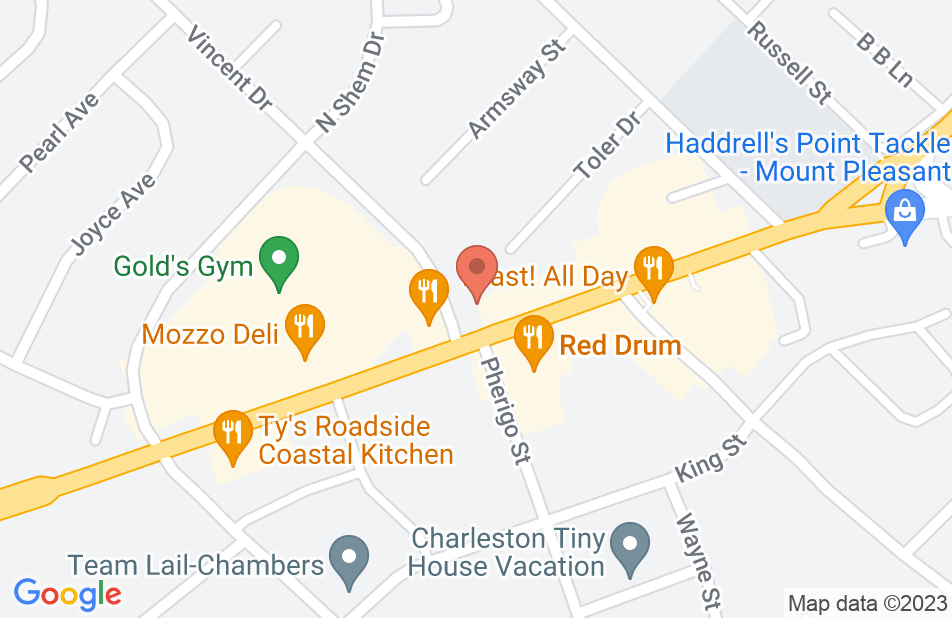 Not yet reviewed
Review Jonathan Davis

Mr. Davis is a zealous and aggressive attorney who advocates tirelessly for his clients and has the professional background and experience to effectively represent people in a variety of legal matters including aviation law, DUI and criminal proceedings. I strongly endorse Mr. Davis and highly respect his commitment and legal abilities.

I endorse Mr. Davis. He not only knows the law but demonstrates that he has the ability to apply it properly based on his answers on Avvo. He is an asset to the legal community!

I endorse this lawyer. He does an excellent job and is a talented and well respected attorney.

He is a zealous advocate for his clients who has the intelligence, knowledge and oral advocacy skills to deliver the best possible results.