Every day at 5 a.m. Mr. Daggett is up and running – literally! He's a serious triathlete who has completed more than 175 triathlons, including 25 Ironman Triathlon competitions.  Ironman is a 2.4 mile swim, 112 mile bike, 26.2 mile marathon run.  He has completed the Hawaii Ironman World Triathlon Championship seven times.

Mr. Daggett was recently presented the Ford Ironman Everyday Hero award for his community service work and has been featured on ESPN and Universal TV, as well as in Forbes Small Business, Men’s Health, North Carolina  Lawyer magazine, and the cover of Lawyers Weekly.

He brings to his community and work the same intensity and devotion that has helped him become a world-class athlete.   Among many distinctions, he is on the Board of Governors of the North Carolina Bar Association, past President of the Forsyth County Bar and 21st Judicial District Bar Associations.

Mr. Daggett believes that unless the future generations turn out better than ours, we have all failed.His enthusiasm and support for young people led to the creation of Safe Sober Prom Night over 25 years ago. Since then, over 400,000 Students have taken the pledge.

As a lawyer he has seen the devastating effects of drugs and alcohol, including the dreams of young people forever lost - sometimes by a single bad choice. He also knows from experience – he has been a victim of an impaired driver.

Safe Sober Prom Night promotes their message through positive peer pressure, the number one influencer of young people. The success of the program is based on the fact that 4 out of 10 teens that hear the message make better choices.Our hope is that  smarter choices will carry over to everyday decisions to help teens achieve success throughout their lives. 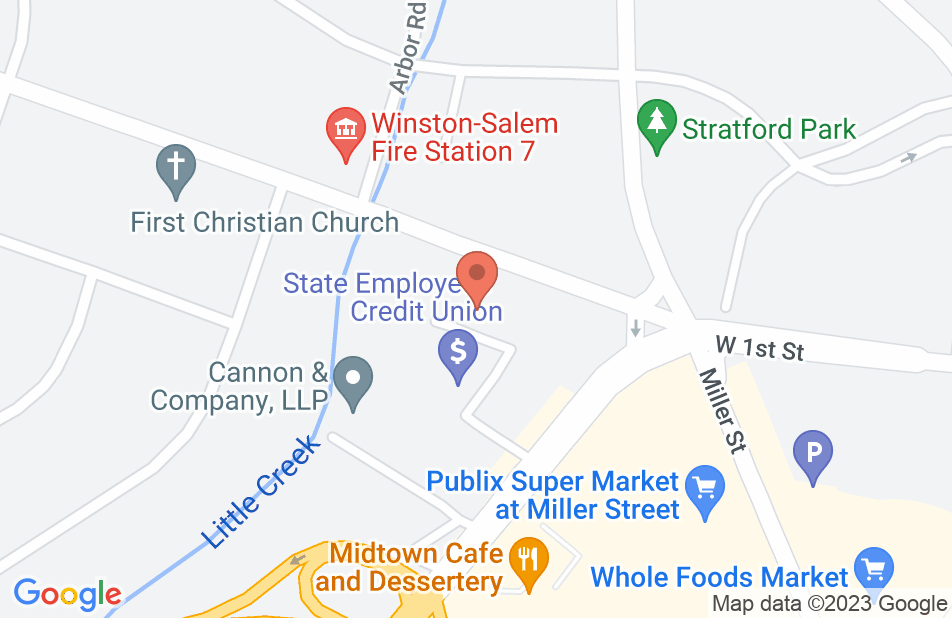 The Response Time Was So Quick

The response time was so quick. I will always remember the way they stayed in touch with me and kept me informed about my case.

An Attorney with Integrity

Referral for David Daggett I would like to say one word comes to mind when you think of David. The word is Ethical. I have know David both personally and professionally for over 10 years. David is the person that listens. He listens with full attentiveness and most importantly an open mind with out pre-judging. Recently he gave me his thoughts on a copyright infringement case. Even though this is not David’s core area of expertise, he jumped right in and did a fair amount of research on my case and advised me well. There are not a lot of attorneys in this wrold that I feel have ethics and a core foundation. David Daggett is one of those and I highly reccomend that if your looking for a person who will put you first, you look no further.
See all reviews

David is an inspiration to both his clients and colleagues. His experience and expertise is top-notch, and his commitment to his law firm keeps him on the leading edge of personal injury law.

David is at the very top of his profession. He is universally liked and respected and is regarded at as a leader in his community. He is truly an extraordinary lawyer & person. He epitomizes excellence in everything he does. I highly recommend him for your legal needs.