John W. Lee has been helping people in Hampton Roads file Bankruptcy since 1998. Let us help you.

John W. Lee has been practicing law in the Hampton Roads area since 1998. John began practicing bankruptcy law in Norfolk, VA after graduating from Regent University School of Law in 1998. Since then, John has expanded his practice areas to include bankruptcy, divorce, criminal, traffic violations, wills and estates, contract negotiations, domestic relations and adoptions.

John W. Lee, a life long resident of Hampton Roads, graduated from Kellam High School in 1991. During his years at Kellam High School, John was on the debate team, chess team and earned the rank of Eagle Scout. John attended Liberty University in Lynchburg, VA where he graduated with a degree in Government, with a minor in philosophy. John graduated from Regent University School of Law in 1998, and passed the Virginia State Bar that same year.

John W. Lee, joined a Firm in Norfolk, VA where he handled mostly bankruptcy cases until he moved to Hampton, VA in 2000. In 2002, John started the Law Office John W. Lee, P.C. in Hampton, VA. In 2006 the second location was opened in Virginia Beach. He is admitted to practice in all Virginia courts, Eastern District of Virginia Federal District Court, and the before the U.S. Bankruptcy Court. John has been a member of the Hampton Bar Association, the Virginia Bar Association, and The National Association of Consumer Bankruptcy Attorneys. 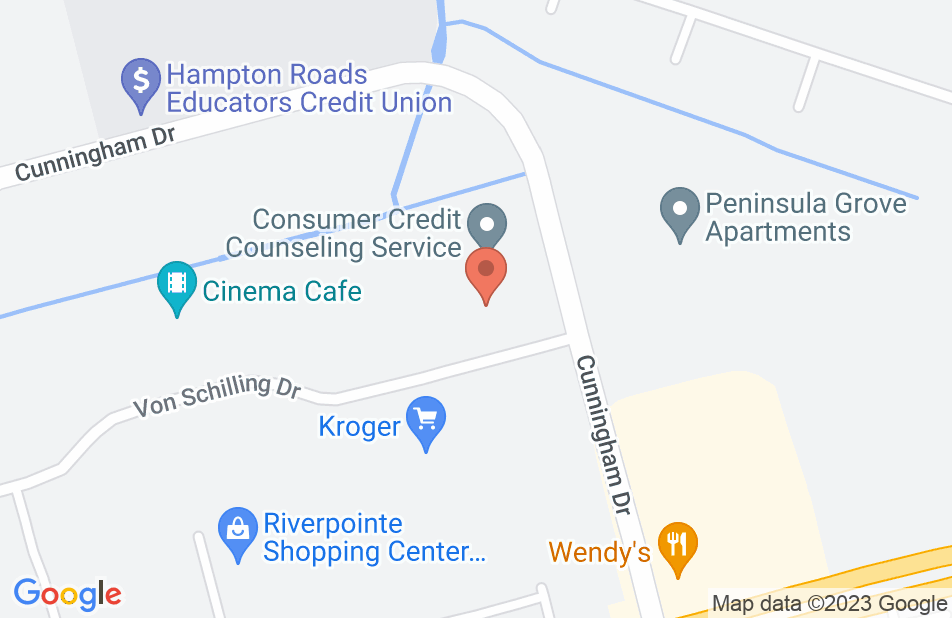 They did a great job at explaining all of my options throughout my divorce. They were very professional at handling my case and kept me well informed when needed. I would definitely recommend.

I cannot say enough about John Lee and his office staff.. I had a very quick situation come up and his staff worked so hard and so quickly to meet my deadline. Mr. Lee was very kind and made me feel very comfortable when we had court. Thank you again.
This review is from a person who hired this attorney.
Hired attorney

I met with John Lee to discuss a few legal matters from financial to personal and was impressed with his professionalism. I retained him for several issues we discussed and was very pleased with his representation and outcome. I have and will continue to not only use his services but to refer him to others.

I endorse this lawyer. He is an excellent business man and well respected lawyer in state and federal court. I have known him to always be honest and hardworking!

Jill Rogers, Divorce and separation Attorney on Mar 3, 2015
Relationship: Other

This attorney strives to always represent clients the best way possible. I endorse this lawyer.

I endorse this lawyer. John is the attorney I send my bankruptcy referral to whenever a client needs quality legal services at a reasonable fee.

John Lee is experienced, knowledgeable, and hard-working. He treats his clients with compassion and care while.

I endorse this lawyer. He and his firm represent what is good about our profession: professionalism, honesty, and commitment.

I endorse this lawyer. He has a personal, compassionate attitude with his clients. He is capable of thinking outside the box to solve specific problems his bankruptcy clients may face.

I endorse John for his honesty and desire to help others.