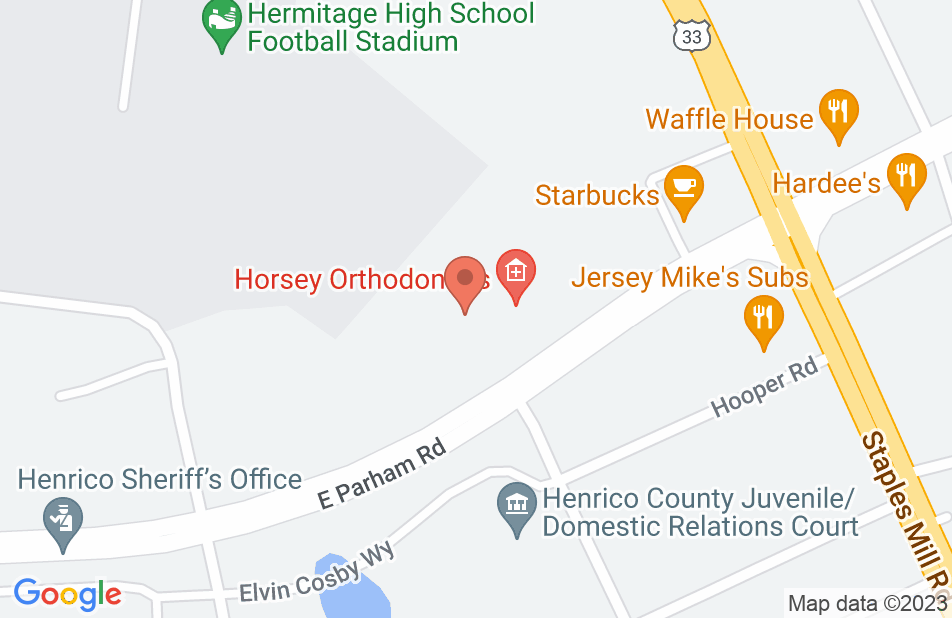 Compassionate & to the point - you want a simple answer, ask her the question. Not only does she care, she cares that her clients understand what's going on & have their questions answered in a way that makes sense. I had other attorneys talk over me & down to me - she just makes it simple.
This review is from a potential client who consulted with this attorney.
Consulted attorney

Ms. Sossei has assisted me & my family on several matters from child support changes, collections, custody cases, personal injury matters, landlord/tenant issues, bankruptcy issues, and much more. She does it all! She cares about all of her clients & has always been the one to help us through some scary situations with professionalism & kindness.
This review is from a person who hired this attorney.
Hired attorney

Tammy has helped with my business, traffic cases, and complex family law matters. She is always honest, professional, and takes the time to explain things so I can understand them. I send everyone to her!
This review is from a person who hired this attorney.
Hired attorney

Custody/Divorce... My first choice for an attorney !!

Tammy is wonderful, knows her VA law, detailed, always there to answer a question, talk to on the phone (unless in court obviously), assertive, and truly cares for the well being of my children and encouraged me to keeping standing up for what I believe in and my children and keeping things positive!! I had two lawyers before Tammy and wished I had Tammy from the start, and I could have avoided some painful times and misguided advice. Not all lawyers out there have your child's best interest at heart, but Tammy does!! She responds to emails on weekends, nights, early mornings. Will stay late working on a case because she wants to do a wonderful job in court and represent her client for the best outcome! (did I mentioned she pays attention to details?). She explained details of VA laws, court proceedings, lawyer verbage in the simplest way for me to understand. I have recommended Tammy to friends and family and will continue to do so.

Tammy is extremely professional, knowledgeable, detail-oriented (she does not miss a thing!), compassionate and absolutely wonderful to work with. She is very calm and attentive, and diligently works to protect her client's interests. Throughout the process, communication was great. All questions were answered promptly. Every aspect of the case was explained and discussed, and her advice was always excellent. She was available whenever I needed her; she still is. She’s fair and honest, and she truly cares. She’s remarkable. I highly recommend her.

My lawyer for as long as she will represent me!

I have been using Mrs Sossei for three years now. I would not go back to her if I didn't have confidence that she has nothing but my childs and my interest at the top of her list. I have refered her to friends and family who have also been pleased with their business with her. I have been through 3 child support adjustments with her. She knows her stuff and keeps you informed every step of the way. She is very responsive to any questions you have as you move along where as I have had lawyers in the past that would ignore your questions and concerns and leave you floundering. The only complaint I have ever had is because of the judge and not my lawyer. The judge ruled against VA law and there was nothing we could do about it but appeal, which I could not afford. Mrs Sossei is up front and honest with all to do with your case and with what the law says can and cannot be done. She is very knowledgeable in all she represents and gives her clients no less than 110%.. I will continue using her as my attorney and will continue to refer her to friends and family. I have had friends and family use her for child custody, bankruptcy, and traffic law and every time she was tops!

One of the best lawyers in Richmond

I have worked with Tammy for 6 years now, she has helped me thru divorce, bankruptcy and criminal cases against my ex husband. She is always available to help at all times. I have never doubted her at any time that I have gone thru all of my cases. There has been times where I needed to be advised on a response to my ex or his family and she was there to help me. I have never been able to trust someone, so much with all of my personal information and big decision making. I refer her to all of my friends and family for her phenomenal skills as a lawyer. Tammy will talk you thru all things and let you know ahead of time the pros and cons of the situation. She is not only a great lawyer but an advisor, counselor, emotional mediator in your case. Tammy has never misguided me, or spoke to me in a manner where I did not understand what was going on. Tammy was meant to be a lawyer and she is magnificent at what she does. She is a gift to me and my family and I’m much appreciative of her services and her firm for helping us thru the years and currently.

You couldn't get better than this!!!

I met Mrs. Sossei four years ago when I needed to retain an attorney for a very nasty divorce. As with any newly separated adult, I was emotional, angry, hurt, and feeling betrayed. Lord knows how may days I simple could not hold back the tears whether I was on the phone with her on in her presence. I was a mess, but she was more that just an attorney. She actually became my rock as I was clearly falling apart. My ex-husband stopped paying all of the bills, was attempting to take my children, and basically left us with nothing. Her kind words and constant "glass half full" attitude is the only reason that I did not lose it. Being a single parent with four children and two of them having health conditions (one critical), it was many times that I felt that I wasnt going to make it. It was because of her support that I made it through. It was a lengthy experience that still has yet to end due to the other side, but she has been right there...answering my emails on the weekends and at night, responding to me when I know that she is in court, and providing me with resources that I never would have known about to assist me with my children. She is a personable attorney with a fire in her heart and her eyes (if you mess with her clients). I have used her services since then for other things and I have also recommended her to family and friends as I have never met an attorney with such a caring nature as hers. I decided some time ago that she is MY attorney for life as she is a person of her word and goes well beyond the call of duty for me (her client). I was extremely pleased with she is not a dollar chaser (meaning that the outcome of her cases are not about how much you paid her, but that you are satisfied as a client). She is one of the few attorneys that I have encountered that actually CARES about not only her clients, but the client's family and their overall well-being. She is professional in her interactions and shows a certain poise when in the court room. In the end, I felt that I was protected by her, even when the other side's attorney was attacking me, my children, and my entire professional career. Believe it or not, my divorce hearing was eight hours long (this is indicative of how the divorce was). The other attorney was a liar, played so many tasteless and unprofessional games, and even was rude to Mrs. Sossei while in court. I don't know if I could have dealt with the other attorney (I didn't), but she showed class, tact, and unbelievable professionalism. I was highly impressed as it would have been easier to stoop to the other attorneys level and go tit for tat. She is simply a cut above the rest!!! And I feel totally blessed that I found her so many years ago. I cant say enough good things about her....she is in the profession that she should be. And thank God for that!!!!!! I HIGHLY RECOMMEND HER TO ANYONE!!!

I cannot tell you how much I have appreciated having Attorney Sossei's help during the most difficult times of my divorce. She is extremely knowledgeable, considerate and has always had my best interest at heart. Tammy not only guided me in the right direction, but she also answered all my questions whether they were related or non-related to my case. She went out of her way to make sure I was taken care of. She was available when there were times that I was at my lowest and reassured me that everything would work out for the best. She not only counseled, but consoled. Not only did she give me honest answers, but I never felt like any question was too ridiculous. I had no idea what to expect when I first chose her, but I have been very fortunate to have found an attorney who I can trust.

Tammy was very helpful throughout the divorce process and later another child support dispute which ended up back in court. She always made sure I knew all my options and let me decide which path I wanted to pursue. At all meetings and court appearances she was very prepared and re-assured me not to worry. Without Tammy, I can't imagine what would've happened. I highly recommend Tammy Sossei.
See all reviews

Ms. Sossei has provided invaluable resources to the Avvo community. I would not hesitate to recommend her services to any person in need.

Ms, Sossei is a dedicated and akilled advocate whose advice and representation are assets to her clients. I happily endorse this lawyer.

Tammy is a fantastic lawyer and an even better person. She is extremely knowledgable and I can always count on her to answers any questions I have. I would highly recommend Tammy.

Tammy is a dedicated, passionate attorney who works diligently for her criminal defense and family law clients. I endorse her wholeheartedly.

Tammy is a strong advocate for her clients. She is very professional and extremely prepared.

Tammy is an excellent attorney and a wonderful person. She is professional, knowledgeable, and a vigorous advocate for her clients. I highly recommend Tammy for anyone seeking assistance with a family law issue.

Tammy's knowledge of the law, demeanor in the courtroom, and rapport with Judges, co-counsel, clients, and peers is second to none. She is always available to answer a question, listen to a concern, or provide valuable insight. I would suggest Tammy to anyone seeking representation in domestic matters, traffic, criminal law, and bankruptcy.

Tammy is a diligent, hard-working and intelligent lawyer with whom I pleasure of working with. I whole-heartedly endorse her