With over 30 years of experience, Francis Hajek gives every injury case his personal attention.

Experience counts.  I am listed as one of the Best Lawyers in America in the book Best Lawyers in America.  I have had several million dollar verdicts and settlements.  I have the distinction of obtaining the the largest personal injury verdict in Virginia history.   My goal is to continue helping injury victims obtain justice.  Although I have had many multi-million dollar cases, every client is important to me and I make sure that I give everyone personal attention.  If you are the victim of a serious injury, whether it is a car accident, truck accident or railroad accident, call me.  You will receive the assistance you need and the compensation that you deserve. 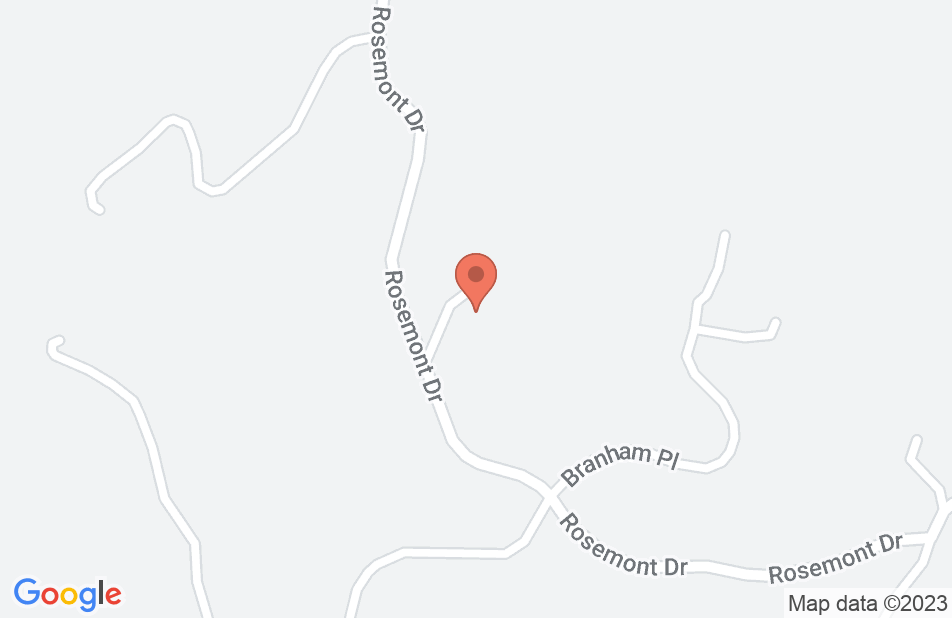 Mr. Hajek is a very outstanding lawyer and has been a blessing to our family.Mr. Hajek came to know us about 5 years ago. I was working one night in dark territory, when my conductor took a track warrant down wrong. As I topped a hill, I seen another train right in front of me. I put the train in emergency and l fell to the floor. As I laid on the floor praying it would not hurt it felt like it would never end. There was nothing I could do! I could not jump, for I only would fall off a cliff. Soon came an impact like no other. smashing and crinkling metal screeching that was piercing to the ear. I rear ended a double stacked pig train sitting on the main. As I pulled my self off of the floor, and noticed i was bleeding, I checked my conductor, and told him to call for help. He was fine as far as I could tell. But I myself was not! Soon I was being helped off the train by a search and rescue team. Because we were so far away from any major roads, there was just no access in to reach us. Luck you might say, to even be alive. I was then put in an ambulance, and taken to the nearest hospital. I was able to call my wife, were she met me at the hospital sometime later.I soon contacted a close union member who, told me to call this number right away. I thought" what can they do"? But I took his advice. It was late at night I called and left a message. Within an hour Mr. Hajek called me back personally on the phone, And gave me advice. And believe me advice was what I needed. I felt like he was concerned for me, not trying to get me to sign a paper and such. I was soon released from the hospital with no x-rays taken. The next day Mr. Hajek called me to check on me, and I explained to him how I felt. I told him " something is just not right, I don't feel ok ". His advice to go straight to the hospital saved my life. There in a CT scan showed a bruise on my brain. I had a mild traumatic brain injury. I had to ware a neck brace, to keep my head straight. my neck and back we stuck in a fetal position for a while. After months of recovery, and being took out of service by the railroad, I got back to work.Mr. Hajek set me up with a team of Doctors that was instrumental in my recovery. I most appreciate Mr. Hajek first and for most for saving my life, But he was very honest with me, and took the time to personally explain each and every step of the process that I would be going thru from the start. It was no promising me a settlement that could not be reached. He treated me like I was his own family member. He was instrumental in my recovery, I never had to worry about anything. He called frequently and checked on me and my family. I highly recommend Mr. Hajek to any railroader or anyone with a personal injury to give him a call. You will receive personal attention that you need and deserve when it means the most. I myself, settled out of court for an undisclosed amount, and got back to work. If God forbid anything would happen to me or my family again, I would not hesitate to give him a call again. His track record speaks for its self.

I was a passenger sitting at a red light when the car behind us failed to keep control of her vehicle and rammed into the back of our car. I sustained moderate, life changing neck injuries from that accident. Because the accident was low speed, no one else was hurt , no major damage to vehicles , the insurance company refused to pay for any of my medical bills. I was trying everything to get better but I was getting worse and worse. Now, the car insurance company was getting very nasty with me and refused to pay any of the medical bills. I now knew this was going to be a long hard fight for justice to prevail and that I was going to need the best attorney out there! I wanted an attorney that didn't mind going to court if that's what it came down to. At this point, my medical bills were over $30,000. As the trial date drew near, the insurance company offered to settle the case for $12,000. Needless to say, we took our chances and prepared for trial. Mr. Hajek did an amazing job! He was very professional, stuck to the truth and prevailed. He really cares about his clients. He kept me well informed throughout the entire process! When the jury came back, we were amazed at the verdict! $90,000. I'm very greatfull for all that Mr Hajek did in my behalf! I would highly recommend Mr Hajek. I would hire him again! Thank You Mr Hajek!
This review is from a person who hired this attorney.
Hired attorney

I endorse this lawyer. Francis' firm associated our firm as local counsel in a personal injury case in federal court in New Orleans. Throughout the litigation, which proved to be very complex, Francis provided even-handed leadership and excellent legal representation to his injured client, in the face of difficult circumstances. I for one learned a lot watching him practice, and I hope to work with him again one day. A true class act.

I have known Francis professionally for over 30 years, first when we clerked for federal judge’s right out of law school, and then later as a law colleague at the same law firm, and more recently as a practicing attorney with his own law firm in Charlottesville, Virginia. Francis is one of the top plaintiff injury trial attorneys in the Eastern United States. I base this on a number of trial verdicts and settlements he achieved. He has practiced FELA/railroad injury law since 1990 representing workers all over the Eastern United States. He worked on a railroad derailment case in Northern Virginia for over two years and along with co counsel, obtained a $60 million jury verdict for the victim. At the time, it was the biggest jury verdict ever returned for an individual in the State of Virginia. The case went up on appeal, and was confidentially settled during the appeal process and Francis negotiated the settlement with the railroad’s general counsel.

I endorse this lawyer's work. Mr. Hajek worked for our firm for 3 years, and we were very sorry to see him go. He is intelligent, thorough, conscientious, and professional in every aspect of his practice of law. I have no reservations about recommending Mr. Hajek.