Your Family. Your Business. Your Life. Call For A Consultation

Chad co-founded Spencer & Stahl in June of 2015. He has been "AV" rated by Martindale every year since 2015, and has been named in the Maryland edition of "Superlawyers" as a "Superlawyer" in 2018, 2019 and 2020, and as a "Rising Star" in 2014, 2015, 2016 and 2017. Prior to his work with Spencer & Stahl, Chad spent almost 10 years in private practice. His work has focused on helping families and businesses in every aspect of their legal issues. Chad has helped hundreds of families with issues ranging from Prenuptial Agreements to divorces (both traditional and same-sex), and from child custody and visitation matters to modifications of child support, as well as work on guardianships and Peace and Protective Orders. He has been appointed by the Court to represent children in highly contested custody matters. Chad has also helped hundreds of businesses in our community address legal issues. He has helped organize both for-profit and not-for-profit entities. His work has included contract drafting, review, litigation and negotiation for these businesses that otherwise may not desire in-house counsel to assist them. Industries for which Chad's clients engage include contracting, specialty trades, Information Technology, real estate rehabilitation, retail, medical and psychological services, realty, alcoholic beverages, and philanthropic services. Chad has also spent substantial time assisting clients with their real property issues. His work in assisting clients with criminal and traffic issues dovetails with assisting families and businesses as issues arise. Chad clerked for Judge Dennis M. Sweeney, on the Howard County Circuit Court, and worked for Judge Glenn T. Harrell, of Maryland's Court of Appeals. He has worked for the Howard County State's Attorney's Office, and has a working relationship with many of the attorneys in Central Maryland. Chad has devoted considerable time to assisting the community through the Howard County Bar Association, the Carroll County Bar Association, the Maryland State Bar Association and the Howard Count Bar Foundation. His philanthropic interests include Wills For Heroes, Ducks Unlimited and the Nathan Chris Baker Foundation. Chad grew up in Howard County, received his undergraduate degree from the University of Maryland, College Park and his law degree from the University of Baltimore. An avid outdoorsman, in his spare time Chad hunts, fishes, boats, rock climbs, and spends time with his wife and children. 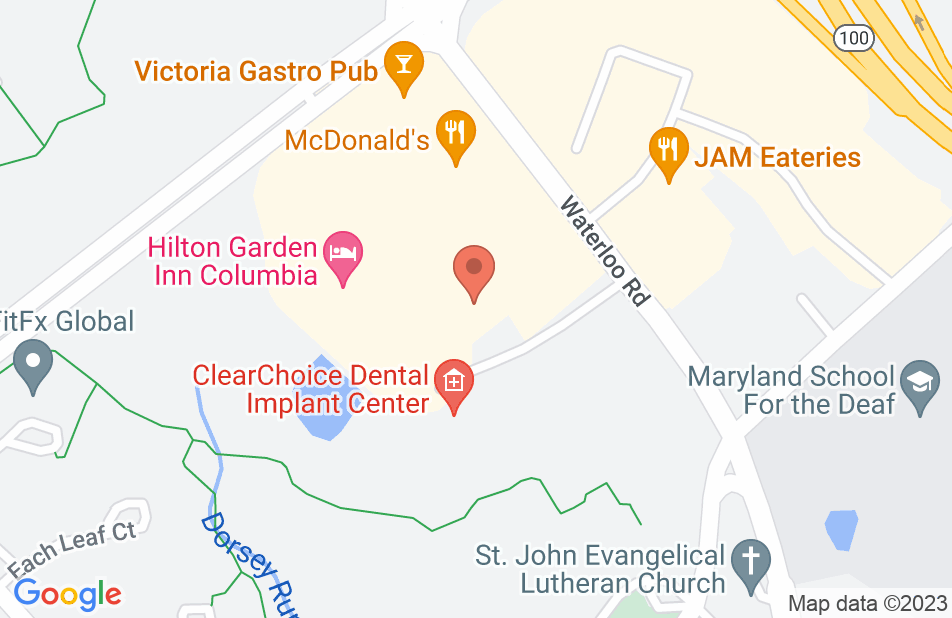 Chad Spencer helped me through the hardest time in my life. I was able to freely discuss what I wanted from my divorce, get realistic information and he doggedly worked to successfully get me my absolute divorce!! His team was helpful and easy to reach whenever needed. The escrow and payment process was made easy and worth every penny! I am glad I found their law firm to defend me and my children during this process! They Spencer and Stahl team truly used everything in their power and got me through the tough process of custody, assets and divorce!
This review is from a person who hired this attorney.
Hired attorney

A Rare Skill Makes for a Thoroughly Excellent Lawyer

What is that rare skill? Compassion. Chad invested himself in the process in order to build an open and honest relationship with us. This in turn enabled us to be completely comfortable asking questions, offering insights and participating in the process rather than feeling like the process was out of our control. It was obvious that Chad cares deeply about the people he represents and he cares deeply about the law. That combination is what made him such a special and effective advocate for us.
This review is from a person who hired this attorney.
Hired attorney

Chad & Tyler handled my divorce which was complicated and messy and negotiated a fair deal for both involved I am extremely happy with the results and plan on using them for my future needs!!!
This review is from a person who hired this attorney.
Hired attorney

Chad did an excellent job helping us think through the choices my husband and I needed to make in preparing our wills and medical final wishes. I would highly recommend him to anyone.
This review is from a person who hired this attorney.
Hired attorney

Chad provided excellent advice and outstanding support through a lengthy divorce proceeding. I truly appreciated his professional approach and deep understanding of Maryland marital law. Chad was always quick to point out all options and willingly supported the path with which I felt most comfortable.
This review is from a person who hired this attorney.
Hired attorney

Working with Chad was my first experience with an attorney and I was nervous. He was knowledgeable and very patient working with me to do my Advance Planning Documents. He also made the signing ceremony an easy, comfortable and efficient process, provided clear next steps and answered all my last minute questions.
This review is from a person who hired this attorney.
Hired attorney

Chad has helped me with several legal issues and has always outperformed my expectations. He is thoughtful and very accessible. I would highly recommend Chad and his law firm.
This review is from a person who hired this attorney.
Hired attorney

Chad was well prepared for the case and executed my defense very professionally. I would definitely recommend him!
This review is from a person who hired this attorney.
Hired attorney

Chad stepped in and rescued a complex business valuation dispute. He brought practicality and sanity to the process and guided it to completion in a way we never thought possible. I would absolutely recommend him to anyone.
This review is from a person who hired this attorney.
Hired attorney

Chad has been my family attorney for years, and has consistently succeeded in helping me on all types of issues. I absolutely recommend Chad, and will continue to rely on him for all of my family law issues.
This review is from a person who hired this attorney.
Hired attorney
See all reviews

Chad is an extremely knowledgeable family law attorney. He is a pleasure to work with as opposing counsel as he remains courteous and respectful to others while still advocating for his client.

I endorse this lawyer. Chad is detail and result oriented, with the goal of providing good client service.

I endorse this lawyer. Chad is experienced and professional in his work. Chad works diligently to represent his clients. Chad is thorough in his preparation and representation. Chad is well regarded in our legal community.

I endorse this lawyer. Mr. Spencer is very professional and knowledgeable. He strives to zealously represent his clients. He provides realistic expectations and is willing to negotiate reasonably to reach the best result possible for the family involved.

Chad is a leader in the legal community and has mentored dozens of young lawyers and provided countless hours of community service and leadership. He is a skilled lawyer who is extremely committed to his clients and who genuinely cares about them. He is honest and available, seeking the most reasonable and prudent solution to his client's problems.

Chad is a dedicated and intelligent member of the Maryland legal community. His attention to detail and knowledge of the law enable him to consistently achieve postive outcomes on behalf of his clients.