Mr. Paugh  is an established trial attorney with more than 30 years of actual trial experience. He brings to his clients an understanding of the law and a seasoned understanding of the system in which the law is applied. Mr. Paugh recently won a 7.5 million dollar Jury Award against the State of Maryland.

U.S. Court of Appeals for the 4th Circuit

District of Columbia Court of Appeals

Involved Scotland Yard, Virginia State Police, international investigation including Continental U.S., Western Europe and South America.  Reported at the time to be the largest manhunt in the history of VA.

Called the “Largest Drug Ring” in the history of the Northern Neck Virginia Peninsula.

Guillermo Aguilera-Tovar v. State of Maryland, Reported in the Court of Special Appeals of Maryland, No. 1841, September Term, 2010

Published opinion on Miranda Rights and interrogations by police officers. 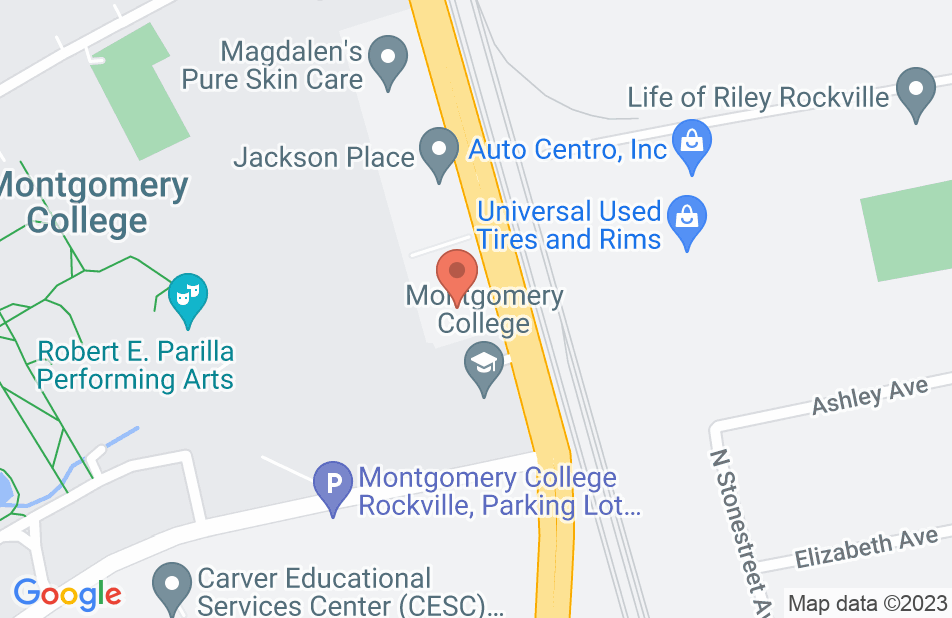 A Good Guy to Have in My Corner

I have known Mr. Paugh for a number of years in several different venues. He is currently representing me in a litigation matter in Federal Court. He has been prepared for every stage of this case . He is responsive to my calls and provides helpful information. I believe he really cares about the outcome and has my best interest at heart. I would not hesitate to use him again or refer my friends and family to Mr. Paugh. He has made a difficult situation a little easier.
This review is from a person who hired this attorney.
Hired attorney

I endorse Rick Paugh. More than 10 years ago I decided to stop litigating. I refer many of my clients who need the services of a trial attorney to Rick. He has tremendous and varied experience in many areas of the law, knows when to resolve matters and when to become more aggressive. I have always had favorable feedback from my clients whom I refer for Rick's services.