Rada A. Machin is a Principal of The Machin Law Firm, LLC. Rada is a zealous advocate for her clients. Rada has successfully negotiated and settled large lawsuits brought against her clients both businesses and individuals, represented both mothers and fathers in contentious divorce and custody battles, successfully tried cases and defended her clients in DUI trials and MVA hearings, and has served as a Court Appointed Attorney for the State of Maryland in the Montgomery County Detention Center, Central Processing Unit, representing arrested individuals for initial appearances/bond hearings. Rada has a very high approval and success rate for all of her submitted immigration applications to USCIS including Green Card applications, Adjustment of Status applications, I-601A waiver applications, and citizenship applications; she strongly advocates for all immigrants regardless of status.

Rada has authored and published a business law guide called How to Start a Small Business on a Tight Budget: The Checklist.​​ 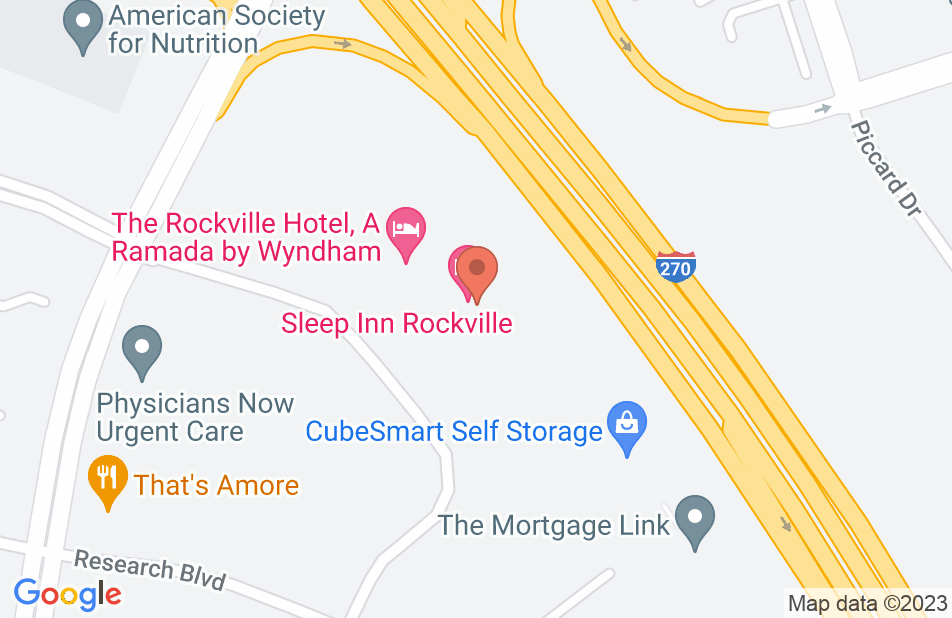 I hired Rada and Manny Machin to help me fight a baseless Peace Order that had been filed against me by a roommate. As someone who has never been arrested, charged, nor convicted of a crime in my entire life, at first, I was completely distraught to learn that I was being dragged into a legal matter. That's when I picked up my phone and immediately called Rada. After learning the details of the situation, she immediately assured me she would get me the desired result (i.e. the peace order dismissed, struck from my record, and my pristine record and reputation restored). And boy oh boy, Rada and Manny delivered! Not only did they get me the outcome I wanted, but their personalized service was outstanding! Unlike large firms that have existed for decades, with Rada and Manny, the client is not a "grain of sand"--taken for granted. They treated me like their number one priority throughout the entire process. I pity the fool who has litigation against someone represented by Rada and Manny! I already know I'll be using Rada and Manny again soon for some immigration help (marrying my longtime girlfriend who is a foreigner). Thanks Rada and Manny!
This review is from a person who hired this attorney.
Hired attorney

High praise for attorneys is rare- but Rada.A.Machin in stands apart from the Legal community in many meaningful ways.No-nonsense, straight to the point and very professional… these are the words I would use to describe Rada.A.Machin and her legal team. She was responsive to my phone calls and emails and always available to answer questions.
This review is from a person who hired this attorney.
Hired attorney

We hired the Machin Law Firm to help us with my son’s last name change. From the moment we sat down all of our questions were answered. Rada and Manuel were so thorough and detailed we knew right away they were right for the job. We highly recommend them.
This review is from a person who hired this attorney.
Hired attorney

Rada is an amazing lawyer! For my case, it has been very emotional and overwhelming. Rada has been there by my side and assuring me that she was there to support me as well as represent me. We won the case and I would trust her with anything! I can’t say enough great things and I would recommend her to anyone and everyone!!
This review is from a potential client who consulted with this attorney.
Consulted attorney

Now we are together

Rada is smart. She knows what she is doing. Because of her, I am happily married to the girl I dated for 9 years. She lost her student status since her mother was terminally ill back in her country, and could not afford the tuition fees anymore. Rada not only has brought the girl I love into my life as my wife, but also given my wife a better future. Highly recommend the Machins for marriage cases.
This review is from a person who hired this attorney.
Hired attorney

Mrs. Machin (I like to call her Rada) is the total package if you're in need representation. She is highly professional, very detail oriented, and a "go getter." We hired her for our immigration needs out of a handful of other lawyers. She is a Winner and we are extremely pleased with how she has handled our case. I highly recommend her!
This review is from a person who hired this attorney.
Hired attorney

I needed to have some legal documentation done for my new business website and Rada did a great job. Her work was professional and complete, and she finished it quickly. I was very satisfied with the quality of the work. When I need work like this done again I will not hesitate to contact her.
This review is from a person who hired this attorney.
Hired attorney

Rada Machin is an excellent Maryland attorney and friend. She is extremely knowledge about her trade, an excellent advocate, an innovative in finding solutions for her clients, and most importantly she cares about the people she works with. I highly recommend her.

Rada and her partner, Manny, were a pleasure to work with. Although we had a contested matter that proceeded to trial, Rada and Manny were at all times professional and zealous advocates for their client.

Rada Machin and I are colleagues. We have consulted on many cases. She is a dedicated and highly skilled attorney. I wholeheartedly endorse her.

Rada is a reliable, dedicated, hardworking, and highly competent attorney who cares deeply about her clients. I am grateful to have her as a friend and I endorse her without any hesitation.

Rada is highly professional and a zealous advocate for her clients. She has been a pleasure to work with. I endorse this lawyer.

I endorse Rada. She is energetic and devoted to defending her clients. She will fight hard for someone caught up in the legal system.

Rada is an amazing attorney who is able to identify the difficult issues in her clients cases. Her confidence and intelligence is second to none. I endorse Rada as a great advocate!

I endorse this lawyer. Rada has excellent presence in the courtroom and in the meeting room. She believes in her clients causes and truly wants to help everyone she works with. A compassionate attorney who believes in providing a complete customer experience.