Before co-founding Boston Law Group, LLC, Mr. Boston was a shareholder with Wright, James & Boston, PC, located in Atlanta, Georgia. His practice there was centered around personal injury matters and criminal defense. Prior to joining Wright, James & Boston, PC, Mr. Boston had a solo practice in Baltimore, Maryland where he also practiced in the areas of criminal defense and children in need of assistance.

Mr. Boston is licensed to practice law in every state court in Maryland, including the highest Court, the Court of Appeals. 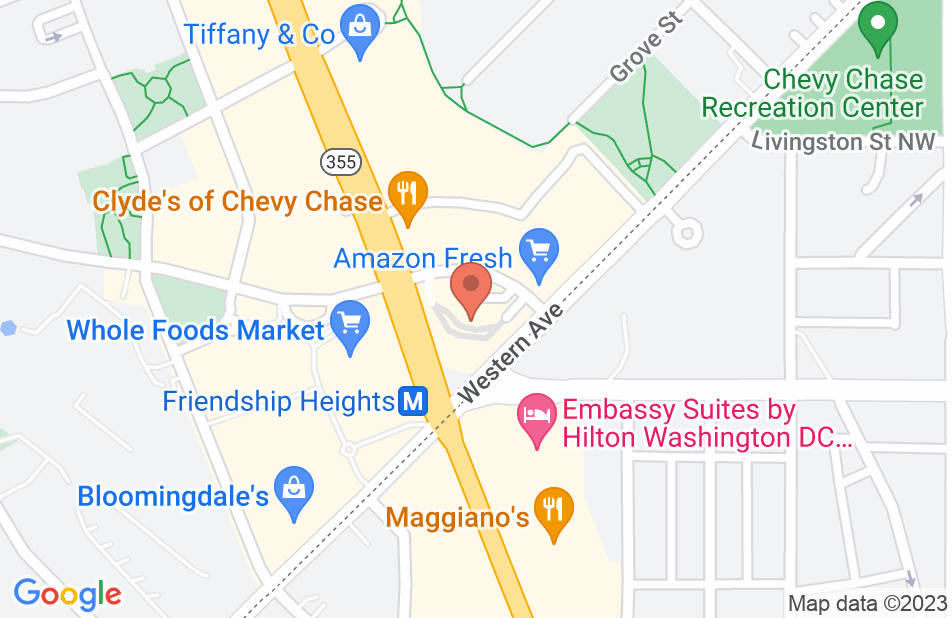 In September i was in a very bad car accident, at the negligence of the other driver. Marcus and Renee Boston faught to their best ability to have me accomodated for my loss (Pain and Suffering) and most important stuck by me thru my mental fear of driving near Large SUV's. The couple exceeded my expectations, and more importantly i never had to call them, they informed me. Five Stars, 10 Fingers 10 Toes...They are an awesome power team.

Best lawyers ever. They took care of me and made me feel secure and safe. I felt they really cared about me and it showed with each visit to go over my case. You want to win your case, then definitely go with Boston Law Group!!!

While 8 months pregnant and heading to a doctor's appointment I was hit from behind by a speeding motorist. Marcus Boston of the Boston Law Group, LLC handled my case from start to finish with the utmost level of professionalism! He helped me get the results I wanted and handled my case honestly with the care and compassion I've not experienced in dealing with other lawyers.

The Boston Law Group, LLC attorneys are very experienced, efficient, trustworthy, and have a thorough understanding of the State of Maryland and federal laws. Our family contacted them through a referral and was totally pleased with the quality of service received. From the initial consultation, to the actual trial, we were in constant communication, which greatly assisted us with alleviating any anxiety. The Boston Law Group, LLC written literature & website was extremely valuable and provided us with a fundamental understanding of how the criminal justice process works. Marcus and Renee Boston are the “Best” attorneys and we highly recommend them to anyone seeking legal counsel!

From our initial consultation, our attorney was very passionate about our case. He knows the law, and can explain it to anyone. He answered all of our questions regardless as to how simple our questions were. He is very professional and I highly recommend him as an attorney. He is one who will keep you well-informed, and goes beyond the call of duty to build a strong case on your behalf for justice to be served.

Attorney Boston is passionate and hardworking in the practice of law as well as extremely effective.

Premier Maryland personal injury, birth injury and medical malpractice lawyer. Attorney Boston has a wealth of knowledge and experience and has a earned reputation in this field. I highly recommend him. I endorse this lawyer.

Marcus is a wonderful attorney. I have worked with Marcus and have witnessed his dedication and commitment to his clients. If you have a Medical Malpractice case, I recommend you speak to Marcus Boston.

I sincerely endorse attorney Boston! The answers of Mr. Boston are consistently accurate, analytic and customized to the needs of the Avvo asker. These are exactly the qualities that every client would be looking for in hiring an attorney.

Mr. Boston consistently provides excellent advice for both fellow attorneys as well as forum participants. His experience and track record here make me confident in recommending him to represent you and your family.

Baskin Jones, General practice Attorney on May 7, 2012
Relationship: Other

If you are looking for a personal injury attorney near Hyattsville who has experience to get the results you need may I suggest Marcus Boston.

Marcus is a great attorney. From the first day I met him in law school, he has always been a zealous advocate for his clients, seeking the best possible outcome. Mr. Boston doesn't stop until his client is satisfied with the final resolution of their claim. I would not hesitate to refer my friends or family members to Mr. Boston.

I strongly endorse this lawyer. I have personally known Marcus for several years and find his passion for serving his clients unmatched. Trust the Boston Lae Group to provide the best representation and respect you as their client.