Christopher A. Piazza,a partner with Piazza Law Group, with offices in Throop, Pennsylvania.

After law school, Attorney Piazza served as a law clerk to the Honorable Vito P. Geroulo from 2004 until 2006, Lackawanna County Court of Common Pleas of Pennsylvania.

Attorney Piazza served on the Board of Directors, Young Lawyers Section, Lackawanna County Bar Association from 2006 until 2009. He has been involved with several communities associated with the Lackawanna Bar Association including the Pro Bono Committee from 2008 until 2010. Attorney Piazza also participates in several volunteer work including coaching the West Scranton High School Mock Trial Team. Attorney Piazza was also named as a Pennsylvania Magazine’s Rising Star Super Lawyer for 2012 and 2013. 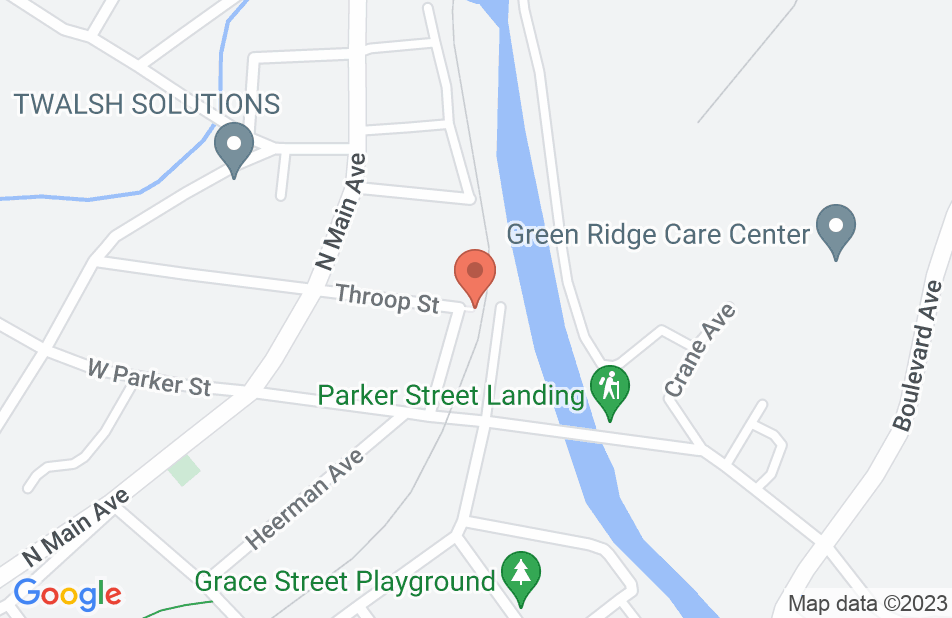 Extremely satisfied with the way Attorney Piazza handled my case. He kept me informed every step of the way and was able to reach a favorable settlement for me. I would highly recommend his services.

I endorse this lawyer. Excellent attirney