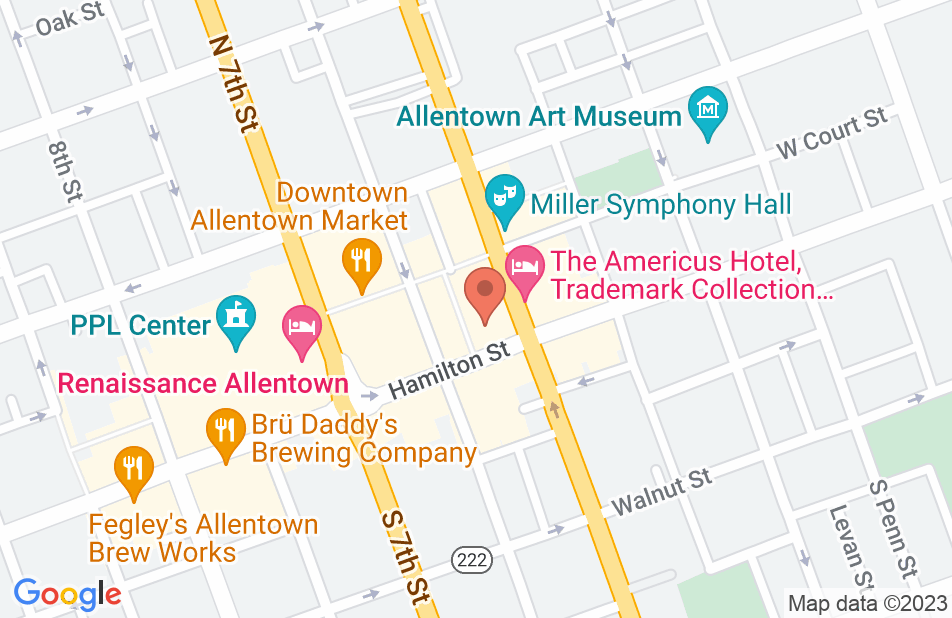 Dave and his team will be the best for your case!

I hired Dave when I was in a very stressful situation with my custody case. He is very professional and understanding. Also, I work with Mike Daigle who is part of his team. I loved working them and I couldn't be more satisfied with their job. He helped me with my custody and child support case. He always showed up on time for court and well prepared. I had to contact them several times with questions and they replied all my emails or phone calls right away. If you need a family lawyer, you need to go with them! There are honest and work hard to defend your case. I would hire them again without a doubt.
This review is from a person who hired this attorney.
Hired attorney

I heard about David through a mutual acquaintance and I met with him for a consult. He was very professional and helped me to realize I needed to take action in my particular situation after other attorneys had recommended that I wait. David answered any questions I had promptly and worked hard to make sure I was taken care of. I am so happy to have met David and have my legal issues resolved.
This review is from a person who hired this attorney.
Hired attorney

We have had several incidents where we've had to call upon Dave. He's been a consumate professional - from answering questions and procedures regarding divorce to out of state options for traffic incidents. He is a great lawyer and a wealth of information. He managed my divorce and kept things on track when the county tried to throw a wrench in the process.
This review is from a person who hired this attorney.
Hired attorney

David was recommended to me by a friend and I am so glad I was given the opportunity to work with him. While my divorce as pretty straight forward (not too many strings attached or loose ends to tie up), he still made it unbelievably manageable and simple for me to deal with throughout the entire process. He answered my e-mails and questions quickly and effectively and thoroughly explained everything that was being done or that need to be accomplished. I would certainly recommend his services to anyone in need!
This review is from a person who hired this attorney.
Hired attorney

Professional, Successful, and a Good Sense of Humor

I found David during an on-line search and honestly, I liked his photo, he looked like a nice man. I read his website philosophy and liked what he had to say. I called him for advice, which he provided immediately. And I called him a couple of weeks later and actually retained him to assist in my custody issue. I had a unique situation and David handled it in an excellent manner. He continued to fight for me until I achieved the outcome me and my child hoped for. We couldn't be happier. And even after the custody issue was settled, I needed a favor months later and he was more then willing to assist me. And the same day I asked. He has an excellent sense of humor but knows exactly when to be professional. I found him to be easy to talk to and trustworty with our situation. I was very happy with my dealings with David. I would highly recommend his services.

David Crosson Is A Professional, Concerned, and Informative Attorney

I first contacted David when I found myself in a pinch for legal advice in a domestic situation. After quickly arranging a sit-down meeting, he listened to the details of the situation I was in and quickly put my mind at ease with regards to the legal aspects I needed to be concerned with at the time, and offered his professional and honest opinion about what my options were. Since then, I have continued to retain David as my attorney not only for just legal filings, court dates and representation, but also for his honest and open opinions on personal matters. While in a dispute about a matter where both sides had differing opinions on a matter, David was able to offer his own personal experience in a way that allowed me to better see an argument from both sides. As is often the case, we tend to get wrapped up in our own perspectives and fail to see the big picture. That's not to say that David made me think against my interest; quite the opposite. By presenting "the facts" and buttressing it with an informed opinion fully removed from my own personal situation, it provided me with the information to think about while I considered where I wanted my own case to go and how I wanted to go about achieving that. That's what I truly admire about Mr. Crosson as I believe it is one of his greatest strengths outside of his formidable knowledge of law as it pertains to cases such as mine. I can honestly say that under his representation, I have been 110% satisfied.

Mr Crosson far exceeded my expectations when I hired him to handle my divorce case. He is professional and helpful every step of the way. He handled all communications in a timely manner and provided clear direction for what was needed. I would not hesitate to have Mr. Crosson represent me in the future. Thank you!

I endorse David Crosson. He is a very knowledgeable, intelligent, and aggressive lawyer who takes the representation of his clients seriously.

Maria Testa, Divorce and separation Attorney on May 8, 2015
Relationship: Fellow lawyer in community

I endorse this lawyer. Dave is a top notch attorney.

Rick Stahl, Divorce and separation Attorney on Jan 25, 2013
Relationship: Worked together on matter

Very hardworking, intelligent, and personable. I endorse this lawyer.

David is an excellent lawyer and an asset to the bar. He is very generous with his time and extremely knowledgable. Anyone who hires Mr. Crosson is making a great choice.

Attorney Crosson is a zealous advocate for his clients. His commitment to family law is evident from his involvement in activities such as the Cipriani Family Law Inn of Court.