A native of rural Central Pennsylvania, Ms. Matukaitis earned a B.A. in Women's Studies from Simmons College in Boston, a paralegal certificate from Georgetown University, and her J.D., cum laude, from Western New England College School of Law in Massachusetts. Ms. Matukaitis worked full-time during law school, clerking at the Hartford Superior Court and for Jackson Lewis Schniztler & Krupman, a national labor and employment law firm. Despite attending law school at night and caring for her young child, Ms. Matukaitis graduated in the top ten percent of her class, was a member of law review, and received an "Outstanding Note" award for her article on the Sixth Amendment right to counsel.

Shortly after opening her law firm doors in Harrisburg, Pennsylvania, Ms. Matukaitis and her cases began grabbing state and local media attention with headlines such as "Ex-Bus Driver Claims Sexual Assault by Supervisor", "Former Medical Center CEO Files Civil Suit", "Researcher Claims WellSpan Age Discrimination", and "Mom Fights for Law against 'Maternal Profiling'." In addition to her litigation practice, Ms. Matukaitis has spoken to national audiences and published articles on race, class, and gender issues, including as a Contributing Author for the American Bar Association’s Employment Discrimination Manual and The Impact of Domestic Violence on Your Practice. She has been involved in landmark appellate litigation in courts around the country, including cases involving the constitutional right to access the courts.

Ms. Matukaitis has appeared on ABC News World News with Charlie Gibson and Comcast Newsmakers to discuss maternal profiling and discrimination against mothers and families. 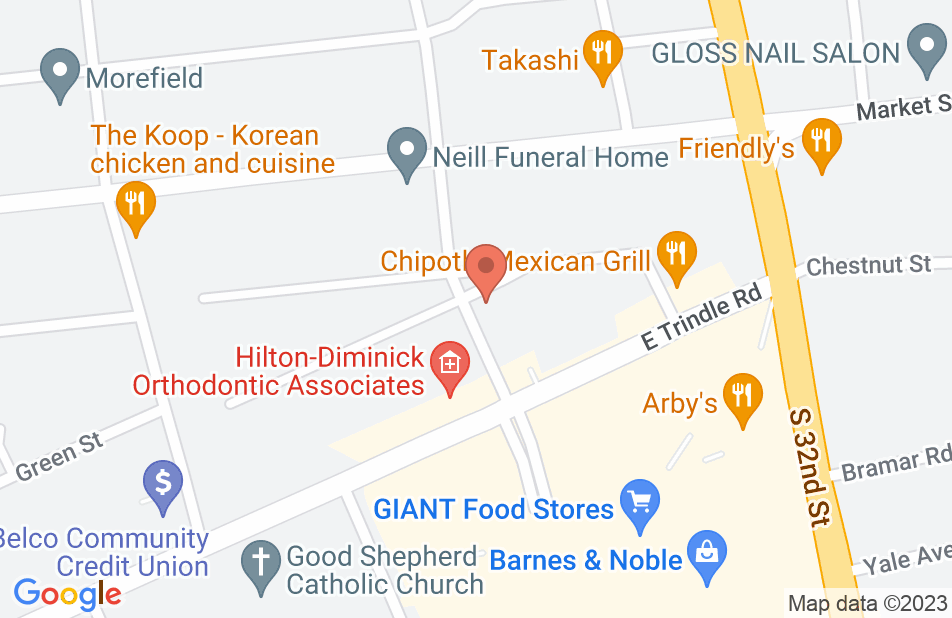 Lisa Matukaitis operates a small, highly-focused law firm specializing in employment law and civil rights. She provided excellent service for me during a case involving sex discrimination and disability discrimination. Her expertise is extensive but she offers detailed personal attention. I was especially impressed by how quickly she responded to changes in my situation, often filing updated legal documents virtually immediately to keep my case in the best possible shape. She has integrity and excellent character, and is very supportive, responding to my questions and concerns very quickly. She obviously cared about me personally. I highly recommend the law firm of Lisa Matukaitis without reservation.

I could not have asked for a better attorney then Attorney Matukaitis. I had a contract and was discharged prior to my contract expiring. Attorney Matukaitis helped me understand my rights and what could be done. She made me feel comfortable and at ease, though the whole process, Attorney Matukaitis and her staff were always keeping me updated and informed on everything going on with my case. They resolved my case quickly and got me a fair settlement within a very short time. Attorney Matukaitis is very compassionate with her work and clients, she actually listens to you and your concerns. If I would ever need help with an employment issue (which I hope not too) I would definitely use her again and highly recommend her to anyone in need of help with employment issues. She is a very strong and motivated person looking to help her client.

A Great Advocate for the Little Guy!

Lisa provided us with excellent legal representation and helped us win our case against a large public employer. We didn't have the cash on hand to retain her services, so she kindly allowed us to pay on a contingency basis, where we would only have to pay her in full once the case was won. Lisa always kept us updated and answered our questions in a very timely manner, and she was a strong and confident advocate. She took on 7 corporate big-shot lawyers and beat them hands down, so effectively that they settled out of court at our very first meeting! There was minimal time lost in putting together the case, and we got a much higher settlement than we had expected. We would highly recommend Lisa to anyone with a valid case to lodge against a large and seemingly impervious company or public entity. Lisa cuts the giants down to size and protects the little guy!

Attorney Matukaitis' experience is by far the reason I would recommend her to anyone who seeks her services. She is not only able to provide you with the legal response, but also discuss with you what each option entails. The types of cases she takes can be very emotional, but she is able to empathize, be of counsel and make sure that your case moves along.

I am lawyer. Lisa represented me in a delicate matter and did an outstanding job. She knows her subject matter very well and has a great sense of timing. She cares for what is best for you, not just in a legal sense, but in an overall sense. She is easily one of the best employment lawyers in the Harrisburg area. Strongly recommended.

Lisa will work very hard for you as a client. I have never had another lawyer who handles there self as professionally as she did for me. She's a fighter for her clients rights!

Matukaitis is an Attorney for Employees (the Little Guys)

From the first time I met Lisa she knew how to get straight to the facts and important issues. I felt comfortable following her advice; she understands employment law such as FMLA, ADA and other discrimination issues. As an employee it is imperative to find an attorney who understands all the issues but makes a living defending employees and not employers. I was niave and thought that HR guidelines were for the employees, but Lisa knew what to expect with management and that the rules don't apply if management doesn't want them to. She helped me make informed decisions My case involved FMLA laws working in state government that employs over a thousand people. FMLA "guidelines" are in the Employee Handbook but state governments are not required to abide by them--this fact still amazes me. Based on Lisa's brief we were able to get a court ruling requiring the supervisors to be held accountable for their actions. I was very thankful that a friend recommended Lisa's services and I would do the same.

Attoryney Matukaitis really cared about my case and what was happening in my life. She not only helped me with my case but also pointed me in the right direction with a few things in my personal life this case was affecting also. I sure wouldn't be where I am now without her!

Lisa is both a caring person and a strong lawyer. I endorse her.

Christina Fisher, Employment and labor Attorney on Mar 30, 2011
Relationship: Worked together on matter

Lisa Matukaitis is an outstanding attorney. She is knows her area of the law well. She is detail oriented and very good with clients. I worked with Lisa on a couple of matters and, since then, I have referred clients with potential employment discrimination claims to her.