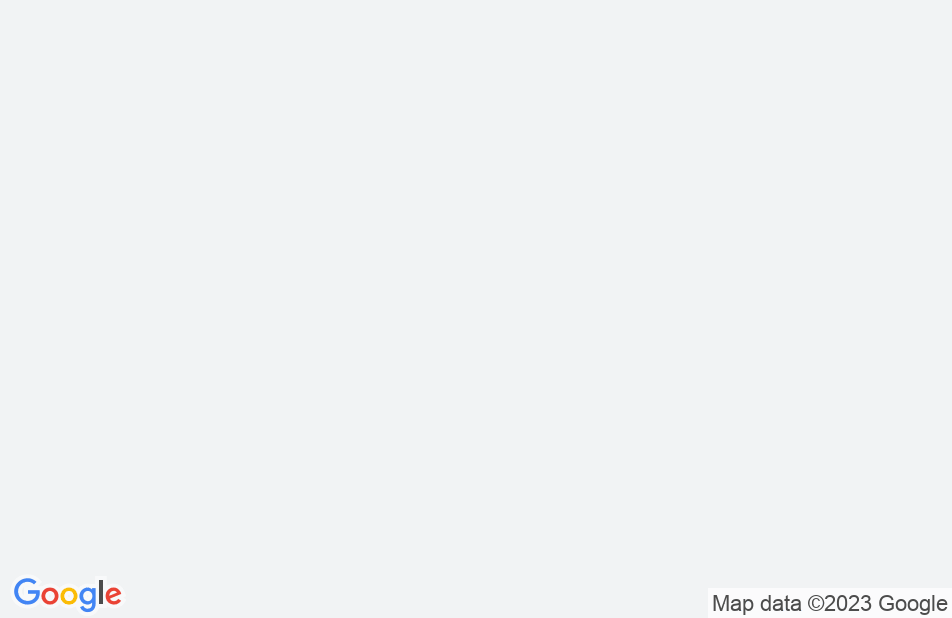 Excellent Lawyer who is FIRST RATE

Attorney Misko is absolutely excellent!! I was unfairly and falsely accused of DUI: Controlled substance for taking my OWN medication after being pulled over when I was texting and driving in Butler County, PA in early October 2018. Attorney Steven Misko handled my case flawlessly and with the greatest skill because he knows the ins and outs of the legal system and he negotiated with the District Attorney of Butler to have my DUI dropped to careless driving and texting while driving. This was an extremely stressful nightmarish situation for me which lasted for 6 months, and he compiled my letters from both my doctors and all the evidence showing that my meds were well below the therapeutic level, and was able to right this horrific injustice against me and get the extremely unfair charge dropped. My life and my reputation had been ruined by this charge showing up on UJS Portal, and I probably lost many career opportunities as a result, and he totally fixed my life and my reputation and had this charge dropped. He is very fair and ethical and has a strong desire to help those facing injustice and is absolutely excellent and very experienced and handled my case perfectly, and at the hearing I went to after my status conference he had me in and out of there in a half hour and at the hearing he got me before the judge first before anyone and my charges were dropped. I STRONGLY recommend Steve. He is the absolute best, no lawyer will ever compare. He has lifted a massive weight off my shoulders and that of my family.
This review is from a person who hired this attorney.
Hired attorney

If your looking for the best most knowledgable lawyer in PA or for a Federal case, look no further. He listens, always responds and never makes you feel like your intruding or he can't take the time with you. I feel like he went beyond the call of duty with my case and would highly recommend him. If your looking for an honest attorney, there is nobody better! I really don't know where I'd be if I hadn't hired Mr. Misko.
This review is from a person who hired this attorney.
Hired attorney

Attorney Misko is simply The Best!

After interviewing several Attorneys to represent our Son, we selected Attorney Misko. Attorney Misko was much more compassionate, understanding and willing to take the time to listen to and address our concerns. Throughout the entire process, he performed flawlessly in a professional manner. This Attorney knows the law, is highly ethical, and very knowledgeable in handling criminal matters. He is simply The Best and we highly recommend his services to anyone seeking legal advice, but more importantly, representation. You will not need to look any further!
This review is from a person who hired this attorney.
Hired attorney

Hiring Attorney Misko was the best decision we've ever made.

A family member was facing a possible life sentence. After dealing with a public defender for well over a year, we began to feel helpless. We made the decision to work as a family to find a good attorney to defend our loved one’s rights. There were mitigating circumstances and the case was being shuffled through the courts by a DA and Public Defender’s office that seemed too close for comfort. I researched how to find a good attorney and made a list of all of my questions. I then researched as many as twenty lawyers. I interviewed about six of them, and interviewed ½ of them a second time before making a decision. The key point is “I interviewed them”. After the interviews and follow up questions, I thought long and hard about the answers, the attitude and disposition of the attorneys. Only one stood out to my family and me, Attorney Steve Misko. I had asked all the right questions but I also had a gut feeling. The gut feeling was not just about his aptitude but also his character. It became clear to me that he took his duty as an officer of the court and his duty to his clients very seriously. My initial consultation with Attorney Misko was about 90 minutes; there was a lot to cover. It helped that I had done research ahead of time. During the initial consultation, I was able to ask all the questions and even discuss fees since it was a very serious case I needed to have a ballpark. It wasn’t all about the fees but it was something I wanted to understand. We discussed what experts may be needed and the process and timing in general. He also had an excellent private investigator that was also knowledgeable and trustworthy. Within a few days, we decided to retain Attorney Misko. After making the decision and handing over all of the information to Steve, it felt as though the world had been lifted off our shoulders. He followed through on the things he promised and we knew he was in our corner, that he understood the case and believed in what was right. All along, we planned to go to trial and Steve was prepared to tenaciously argue the case. However, as the trial grew closer our family discussed at length the benefit of not going to trial. The stakes were too high for us and we decided we wanted to work toward a plea due to our family circumstances. Attorney Mikso was able to negotiate the charges down several steps (to charges that were more in-line with what actually happened). When your family member is looking at a significant amount of time or worse, a negotiated deal that is palatable may be the best option. We would not have been able to accomplish this without Attorney Misko. Hiring him was one of the best decisions we have ever made. It’s worth repeating, hiring Attorney Misko was one of the best decisions my family and I have ever made. We breathe easier every day thanks to his work on our case. His dedication, knowledge and respect of the law and of his client’s rights make him the cream of the crop.
This review is from a person who hired this attorney.
Hired attorney

He grossly underestimated the charges against me. I paid him a lot of money to get one word responses If any at all. If there was anyway to get a partial refund , I’d ask for one.
This review is from a person who hired this attorney.
Hired attorney
Stephen Misko's response: It is difficult to respond to a review posted by ANONYMOUS. This could have clearly been posted by a competitor. In any event, I never underestimate ANY case, and am available 24/7 to respond to my client's calls, texts and emails. Criminal cases are uphill battles and each case requires close scrutiny and tenacity in order to protect the rights of my clients. While I do not guarantee an end result, I will always give 110% to each case.

It is without hesitation that I endorse Stephen Misko. He is one of the top criminal defense attorneys in Western Pennsylvania. How does he know how to cross-examine a police officer? Because he was one. How can he point out the flaws in the prosecutor's argument? Because he was one. Mr. Misko knows the prosecution case better than they do because of his experience. Let him put that experience to work for you.

I endorse this lawyer. Steve is an excellent criminal defense lawyer who provides aggressive representation to his clients.

Thomas Merrick, Personal injury Attorney on May 8, 2014
Relationship: Worked together on matter

I endorse this lawyer. Stephen is a highly regarded criminal defense lawyer.

I endorse this lawyer. Stephen is a very experienced and well respected attorney in the area of criminal defense.

I endorse this lawyer. Stephen is a well respected and capable criminal defense attorney.

I endorse this lawyer. Stephen is a very successful criminal defense attorney. He is an asset to his clients and the legal community.

I endorse this lawyer. I have known Stephen since he worked as a prosecutor. His experience in law enforcement makes him an asset to the community.

I have known Steve Misko for many years. He has been a great help to clients of mine who need a criminal defense attorney, and is diligent, tenacious and has a tremendous knowledge of criminal law in Pennsylvania.

I endorse this lawyer. Stephen Misko is very experienced in both federal and state criminal law. He is professional and effective.