Joe Pometto is the founder and managin partner of Joe Pometto Law, a Pittsburgh law firm that focuses it's practice on criminal law, DUI's and traffic offenses.

Mr. Pometto has also represented corporations as defense counsel allowing him to draw on this insight when standing up to large corporations or helping small businesses with their legal issues.

Prior to attending law school, Mr. Pometto served in the U.S. Air Force for four years both stateside and abroad. He uses the discipline and work ethic he learned in the military to bolster his legal practice. 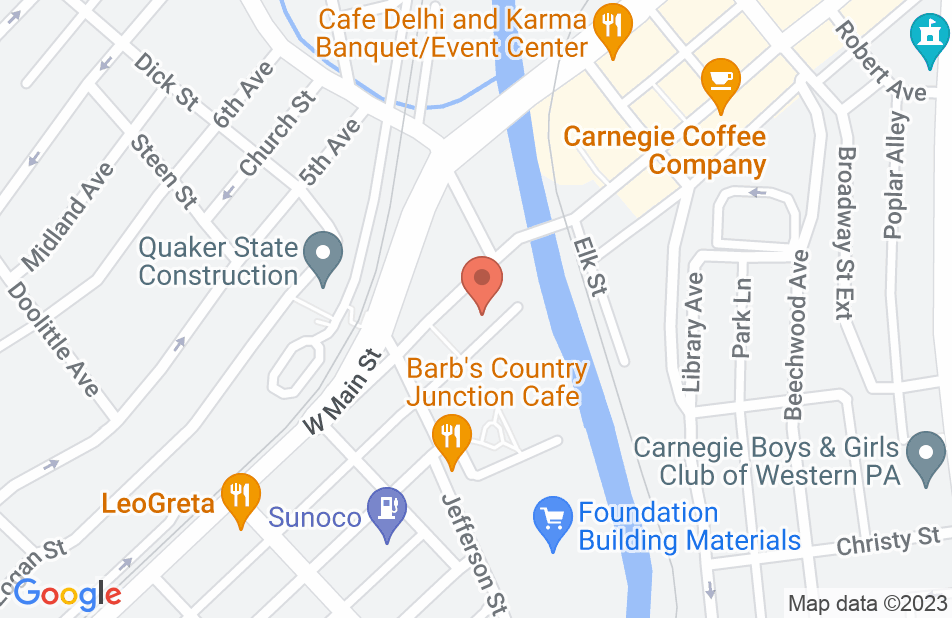 Joseph made the process incredibly easy on me. I work out of state, and he handled everything in a very timely manner. Was very pleased with the amount of communication, by quickly responding or answering any questions that I had, as well as keep me posted on any updates on the case. Was very pleased with the outcome of my case thanks to Joseph.
This review is from a person who hired this attorney.
Hired attorney

Joe was able to knock my speeding ticket down to five mph over. Thus keeping points off my license. I highly recommend Joe to take care of your traffic offenses. Joe gave me peace of mind and took care of everything.
This review is from a person who hired this attorney.
Hired attorney
See all reviews

I endorse this lawyer. Joe works hard, returns phone calls asap and if he doesn't have an answer to a legal question, he researches it thoroughly.

Joseph is an energetic attorney that fights hard for his clients. He alway seems very responsive to his client's needs. We've worked together on various matters, and I trust that Joseph can get the job done. I endorse this lawyer.

Christopher Manzi, Landlord or tenant Attorney on Jun 1, 2016
Relationship: Worked together on matter

I have worked with Joe on a number of matters. He is an excellent attorney who exhibits dedication to his clients and sincere commitment towards positive resolutions.

I highly endorse attorney Pometto. He has a work ethic that is second to none.

I worked with Joe in a number of capacities. Each time he showed true dedication to his clients and their needs.

Joe is truly one of the best advocates in the area. His ability to assess your needs diligently and creatively set him apart from the competition. I fully support and endorse Attorney Pometto for whatever legal issues you may be facing.

I fully endorse Joe Pometto. He strives hard for his clients an always puts them first. He is a hard worker and a skilled attorney.

I endorse Attorney Pometto. I have personally witnessed his excellent work ethic, knowledge of the law and commitment to professionalism. He is an excellent trial advocate and his commitment to his clients is second to none. I would recommend his services to anyone.

I endorse Attorney Pometto without any reservations and would recommend him to anyone looking for an attorney. He cares for his clients and is able to produce results. I highly recommend him.

I endorse this lawyer. He is a true advocate for his clients. He is always prepared and extremely thorough. He listens to his clients and gets them everything they deserve. It has been a pleasure working with Mr. Pometto. I would recommend him to anyone.

Attorney Joseph Pometto is an extremely valuable asset for his clients. He is both effective and efficient in litigation, and he knows how to distill complex legal issues into practical advice. In addition to all of his professional skills, there are few attorneys in Pittsburgh who are as relatable as Joe is.

Attorney Pometto is extremely dedicated to his clients and provides them top quality legal services. His work shows that he truly cares about each of his clients' well being and that passion exhibits itself as zealous representation. I endorse Joseph Pometto, Esq.

Attorney Pometto provides positive results for his clients through competent legal and practical advice. He understands the client's needs and exceeds their expectations. I highly endorse this attorney.