The Law Office of Terry D. Horner specializes in civil and criminal appeals in all New York State appellate courts, with 38 years' experience.  Mr. Horner is admitted to the New York Bar, the federal District Courts in New York State, and the Supreme Court of the United States.

Mr. Horner has represented civil and criminal clients in 150 appeals in the New York courts, with successes in the Court of Appeals, all four Appellate Divisions, and the Appellate Term.

Mr. Horner has been approved to handle assigned criminal appeals by the Appellate Division, Second Judicial Department. In addition, he has researched and written perhaps 1,000 motions across the state involving a wide range of procedural and substantive issues.

Mr. Horner was formerly an appellate partner in a major statewide personal injury law firm, and was in public service as Chief Appellate Counsel for the Dutchess County Public Defender in Poughkeepsie, New York. 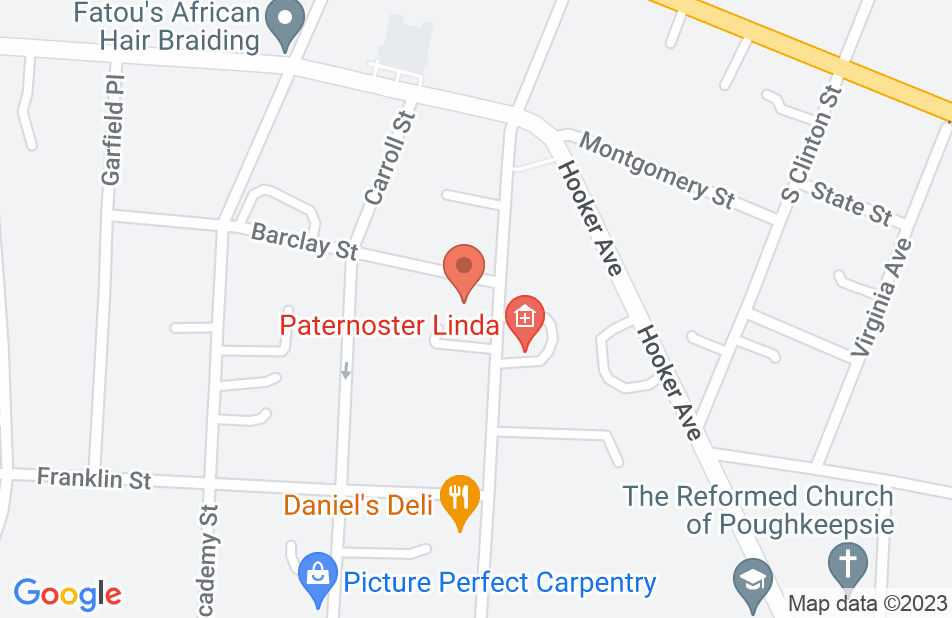 Terry Horner is a kind of lawyer you can't find easily!

He is an excellent lawyer that responded me on avvo.com first. When I called him to discuss the details, he provided so much useful advice which benefited my case. You will not be wrong to hire him! A+++
This review is from a potential client who consulted with this attorney.
Consulted attorney

Mr. Horner was very helpful. He answered the general questions which I had regarding my small claims case. He responded to follow up questions promptly.
This review is from a potential client who consulted with this attorney.
Consulted attorney

Very grateful for the clear and concise answers Mr. Horner gave. I definitely consider hiring him.
This review is from a potential client who consulted with this attorney.
Consulted attorney

To the point and very knowledgeable

Mr. Horner has answered quickly, accurately and concisely every question I have asked on Avvo, and I have asked many! Apparently, I have a seemingly difficult case, as no lawyer in the NYC area will touch it- even the referrals from the NYC Bar Association have refused me so I am forced to proceed Pro Se. I would hire him in a second, unfortunately, he is two hours away. Thank you, Mr. Horner.
This review is from a potential client who consulted with this attorney.
Consulted attorney

Very Helpful and returned my messages

I would like to have hired him, but I guess the location was a problem (too far from me) and I get too anxious and think that lawyers should be able to work miracles (which he probably can), but i think he got upset with me. He seems very very knowledgeable and very quick to respond.
This review is from a potential client who consulted with this attorney.
Consulted attorney

Terry worked with me and incorporated my ideas into a well thought out and organized brief. He is humble enough to consider my ideas and knowledgeable to know what is and what is not appropriate and relevant in a legal brief . In addition, he his responsive . Even late night e-mails when appropriate. He keeps his word and is meticulous on details and deadlines . There will never be any issue with late filings when working with terry .He treats his clients with respect and has a sense of humor . In short ,Terry is an excellent appalte lawyer and an honest person Terry was recommended to me by another fine attorney Marco Caviglia . As a team or even individually you cannot do better than Marco Caviglia and Terry Horner . Two honorable superb attorney that work hard for their clients .

I endorse this lawyer. Mr. Horner is a very knowledgeable and effective litigator for his clients.

Mr. Horner is undoubtedly a top notch attorney who has skillfully mastered his primary area of practice over the course of his professional experience. His sharp critical thinking and flawless work ethic are perhaps the key qualities which ensured the success of a remarkable number of his cases. I endorse this lawyer and encourage anyone who needs superior legal representation to opt for his services.

I endorse this lawyer. Mr. Horner provides a much needed service on Avvo. He donates his time to individuals who are in need of immediate legal answers.

I endorse this lawyer. Mr. Horner is an asset to the avvo community and to the profession. His answers on avvo shows a great deal of knowledge of New York Civil Procedure and Litigation.

Valuable contributor to this site. His answers are always very well crafted. I wholeheartedly recommend this attorney.

I have not yet had the pleasure of working with Mr. Horner, but his Avvo postings show him a capable and experienced appellate lawyer and a good legal analyst.

I have known Terry Horner professionally for over two decades in his capacity as a master researcher, motion and appellate author. He is detailed, analytical, and intellectually curious about his work and cases, making him the ideal appellate attorney, and am aware that he has handled by this point over 140 appeals in criminal and other areas. I regularly refer my appeals to Mr. Horner.

Terry Horner is an excellent appellate attorney and I heartily endorse him.