Michael J. Catallo is a Senior Attorney at Rella & Associates.  Mr. Catallo has been practicing law for over 8 years and  has earned a reputation for  aggressive litigation on behalf of injured workers in New York and Federal Workers’ Compensation, New York City and New York State disability Retirement matters, and General Municipal Law 207 disability benefits.  Additionally, he has successfully represented countless applicants in Social Security Administrative hearings.  Mr. Catallo’s disciplined style has yielded positive results for claimants in the Workers’ Compensation arena, including six figure settlements, and favorable permanency awards. He actively pursues disability retirement, as well as  207-c and 207-a benefits on behalf of the clients he represents, including all aspects of litigation, as well as filing  Article 78s and Appellate Briefs. He proudly represents the hard working people of New York, including Correction Officers, Police, Officers, Firefighters, Carpenters, DPW, truck drivers, teachers, and anyone that is injured while working. He was recognized as a “Rising Star” in the field of Workers Compensation in 2017, 2018, and 2019 for New York State Super Lawyers.

Mr. Catallo graduated from St John’s Law School in 2011 and Fairfield University with a degree in Bachelor Science in 2005. 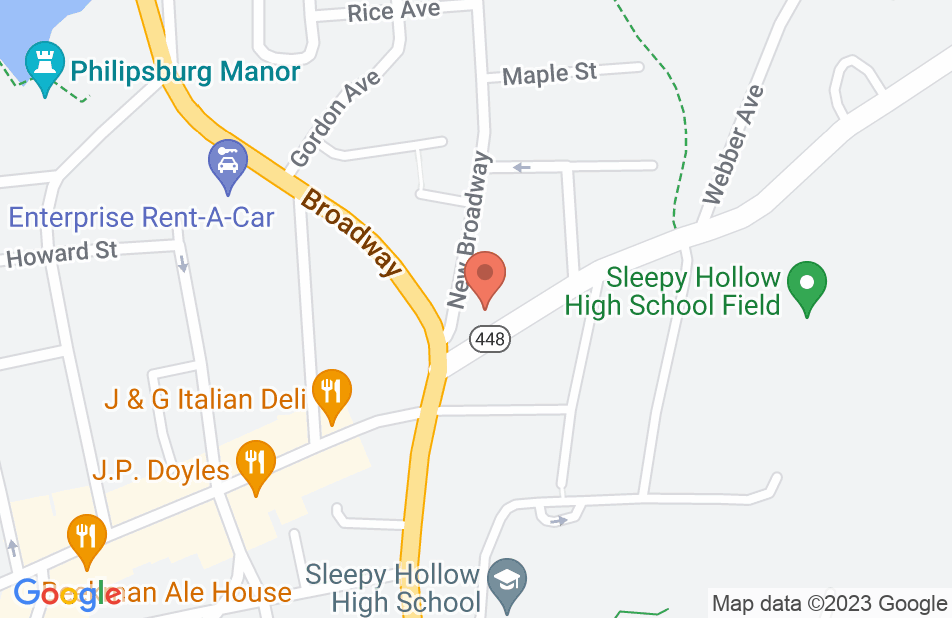 Always attentive and personable. Quick and knowledgeable responses to questions and all inquiries and no BS. Straight facts. Michael C & the team including front desk and paralegals I would Highly recommended for sure!
This review is from a person who hired this attorney.
Hired attorney

Michael was great, explained everything to me very well & always reached out to me when it was necessary. Originally i had a different lawyer, he just seemed way in over his head. I appreciate from Rella to make the switch for Micheal, again thank you, Mariano
This review is from a potential client who consulted with this attorney.
Consulted attorney

Michael is an excellent attorney answer all my questions in a timely fashion. Gave amazing advice. After a horrible experience with another Workers Comp lawyer I switched over to Mr. Catallo and I was awarded what I was owed. Thank You Michael.
This review is from a person who hired this attorney.
Hired attorney

Won my case when others couldn't.

Mike Catallo did an awesome job with my NYS Police disability pension. He kept things moving along to a successful conclusion and always informed of each development. This is the lawyer you want to use. He will fight for you.
This review is from a person who hired this attorney.
Hired attorney

I can't say enough good things about Mr. Catallo. He took over my retirement case and from the moment I met him I knew I was in very capable hands with this professional. Mr. Catallo LISTENS! He very quickly began a course of action and is a no nonsense, gets things done attorney. He kept me informed and updated every step of the way. Mr. Catallo was successful in getting a favorable outcome in my case. I think this is the most important part of any review....... If my case had gone the other way I would still rate Mr. Catallo with the highest marks possible because I knew no matter what he was always putting our best foot forward and everything that could be done, was being done! You just can't ask for more than that. Thanks Mr. Catallo!
This review is from a person who hired this attorney.
Hired attorney

After firing the “cookie cutter” lawyer and the condescending attorney I hired to replace him, I came across Michael, the straight shooter. Michael was able to get my case resolved without me having to do the leg work or making me feel like a second class human being. Michael kept in constant touch with me, keeping me well informed of progress and situations. I strongly recommend Michael to family and friends in similar situation.
This review is from a person who hired this attorney.
Hired attorney

Michael Catallo is with you with every step of your legal battle. He is straight forward, highly knowledgeable and is in constant contact with his clients. Very quick responses and very polite. Extremely helpful in my workers compensation case
This review is from a person who hired this attorney.
Hired attorney

I was referred to Michael by a friend of mine who had only very positive things to say about him. I contacted Michael and gave him the information he asked for and he reached a settlement for my compensation claim very quickly and for a lot more than I expected. I highly recommend Michael Catallo.
This review is from a person who hired this attorney.
Hired attorney

Michael has been the primary handler of my case for multiple years - he has done so with the utmost proffesionalism and care. He answers all correspondence PERSONALLY, and in a timely manner. And unlike many attorneys I’ve dealt with over the years in many different forms of law, Michael listens to yor actual concerns, take the time to thoroughly answer all of your questions, and doesn’t leave you with a feeling of uncertainty or any feeling of worry about the direction of your cas work his ability to handle it. A gentlemen worthy of your time who understands that this case is tied into what type of health and comfort, and how medical needs, and financial worries are affected by its outcome. I highly reccomend Michael Catallo.
This review is from a person who hired this attorney.
Hired attorney

Mr. Catallo is a hard and dedicated worker alays striving to obtain he best outcome for his clients. I highly recommend Mr. Catallo in the fields of Workers Compensation and State and City Disability Retirement. His knowledge is his field is vast and highly commendable.

I have known Micheal for six years and we worked together the first two years that I lived in New York. Micheal is dedicated to his clients, very knowledgeable of the law, and goes above and beyond. You will not be dissatisfied if you hire Micheal Catallo. I would highly recommend him.

Joseph Buono, DUI and DWI Attorney on May 13, 2019
Relationship: Fellow lawyer in community

Mike is a stellar attorney and an invaluable resource in the field of workers compensation. In the event a client, colleague or friend tells me they have a workers compensation issue, I refer them to Mike without hesitation. I strongly endorse this attorney.

I endorse this lawyer. Mike Catallo is a terrific advocate for his clients. He is very knowledgeable of the Law and advocates zealously to get the best possible result!

Michael Catallo is a dedicated attorney who zealously represents his clients in getting the benefits they are legally entitled to. If I needed the services of a workers' compensation attorney, I would retain him without hesitation. He is a boon to the legal profession and specifically the practice area of worker's compensation. He has the highest ethics not only professionally but personally. I recommend him without any reservation.