Weltman & Moskowitz, LLP has offices in New York, New Jersey and Long Island, but represents its bank and credit union clients in the bankruptcy courts of all 50 states.

I live on Long Island.  My wife, a law school professor, and I  have two teenage daughters and I enjoy tennis anf golf. 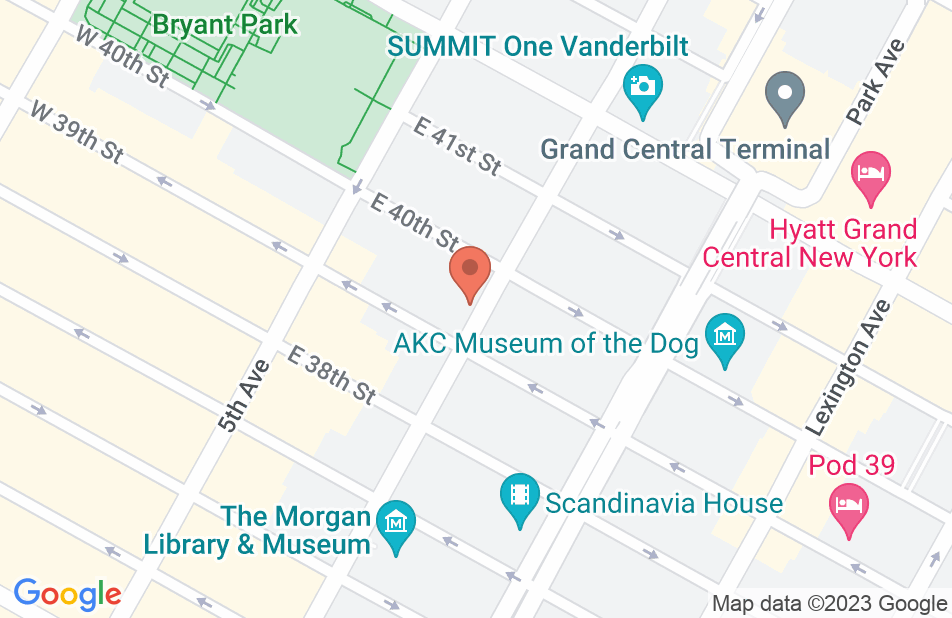 Our Credit Union uses Michael to handle our Bankruptcy and Foreclosure issues. Michael is extremely knowledgeable in both areas. He has always been very responsive and his work is always detailed. I give Michael my highest recommendation.
This review is from a person who hired this attorney.
Hired attorney

knowledgeable, responsive and thorough. competitive fees. I would not hesitate to use him again.
This review is from a person who hired this attorney.
Hired attorney

He is knowledgeable, compassionate and thorough. I have recommended him to clients and they have thanked me.

Michael is an experienced attorney who is highly skilled and respected in the legal community. He is a zealous advocate for the rights and interests of clients.

I endorse this lawyer. Mike is a well-respected and deeply knowledgeable advocate. He is an expert in bankruptcy, debt and commercial litigation and his reputation in New York City is impeccable. His clients are always well served by his expertise.

Michael L. Moskowitz is my partner and colleague at Weltman & Moskowitz, LLP. Michael enjoys a stellar reputation among his peers for his sweeping knowledge of the unique legal needs of Credit Unions and regional banks in fraud investigations, asset recovery, and reducing borrower delinquency. We have worked together as co-counsel for 25 years on literally hundreds of creditor-debtor, bankruptcy, and complex business litigation cases. Michael focuses on the issues and cuts to the chase. Not surprisingly, I have come to rely on his peerless judgment, impeccable insight, attention to detail, and total dedication to the firm's clients. The simple fact is Michael is committed to resolving each client's unique challenges as if they were his own. There is no better endorsement for any lawyer than that.