Founder of The Law Offices of Gus Michael Farinella PC

Passionate about helping those in need of good sound legal advice.  Proud to be among the finest lawyers, judges, and legal profession staff members in the United States. 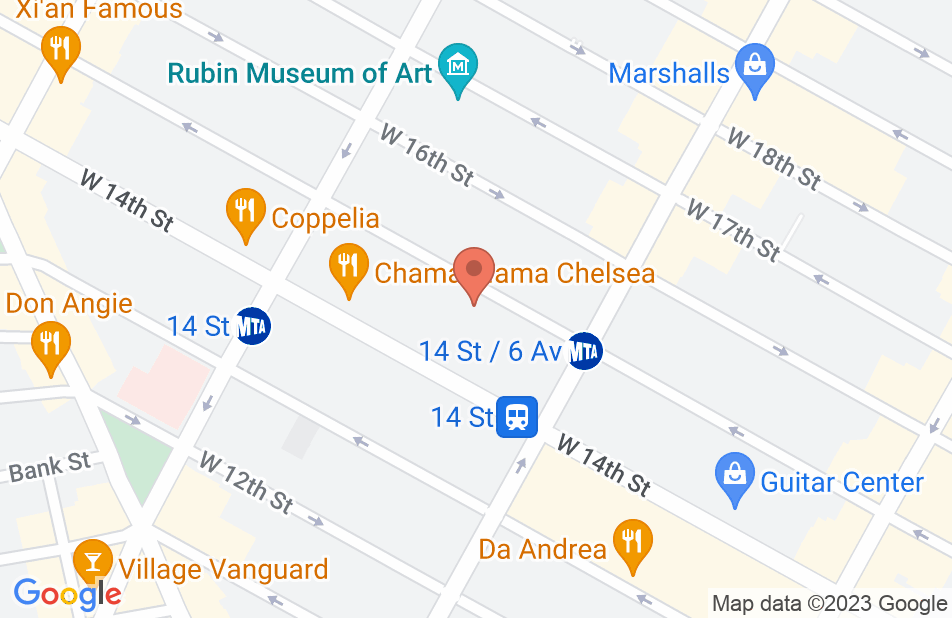 Gus and his entire staff have helped is in several different legal issues throughout the years. His ability to understand and negotiate legal issues is extraordinary. All his staff are responsive and highly versed. We have contacted him for advise on issues small and large and would recommend him without reluctance.

I heard about Gus from a Radio Ad for an Advocate Attorney to prevent Foreclosures and assist me with the legal process with my Bank. I became unemployed in 2012, from a very well paying job, and was unable to keep up with my Mortgage Payments. I was constantly on the phone with the Bank and thought they would be able and willing to help. However, after stalling for months, and then transferring my loan to a Servicer, I realized I had been "played like a fiddle". From the first day I sat with Gus, he was forthright and explained, that based on the facts of my case; he thought he could help me. He added that he would review the case further, speak to the bank, and would then quote me a flat fee price. He said he would be honest. If he thought he could not help me, he would tell me. Unfortunately, things have taken longer than expected (due to unexpected financial issues on my part) and we have been working on this for over a year. His Paralegal, Sue has demonstrated time and again, that she truly understands what needs to be done, and always strives to that end. As of today, we continue to work toward getting my Mortgage Modification, and I hope to see it resolved favorably in the next few months. Most lawyers would have been on the phone immediately to collect additional monies. Not Gus! Gus has been a true partner in this Major Crisis in my life, and he embodies what a truly Honest and Trustworthy Attorney is. The Legal Profession could use a lot more lawyers like him. I have recommended him to a friend who is in a similar situation, and would do so again without reservation!

Really caring and honest. very hard working and gets things done for me and my family including my small business. It is hard to find a lawyer like Mr. Farinella. He is really sharp and gets right to the point without sugar coating issues !