Ms. Haskell was previously employed in Mr. Davis’ practice at a predecessor firm where she gained valuable experience on a wide range of employment matters, including sitting second chair at a class action mediation that resulted in a $3.75 million dollar settlement for overtime pay owed to thousands of call center employees.  Ms. Haskell also first chaired a mediation session in the matter of Jacobs et al. v. Major Energy Services LLC/Respond Power et al., a nationwide class action filed on behalf of a class of marketing representatives.

During law school, she worked as a law clerk for the Criminal Division of the United States Attorney’s Office in the District of Massachusetts, and for the Equal Employment Opportunity Commission’s Legal Unit.

Ms. Haskell holds a Bachelor of Arts from the University of Wisconsin-Madison, where she achieved Deans’ List honors, and a Juris Doctor from Northeastern University’s School of Law.  Ms. Haskell is admitted to the New York and Massachusetts state bars. 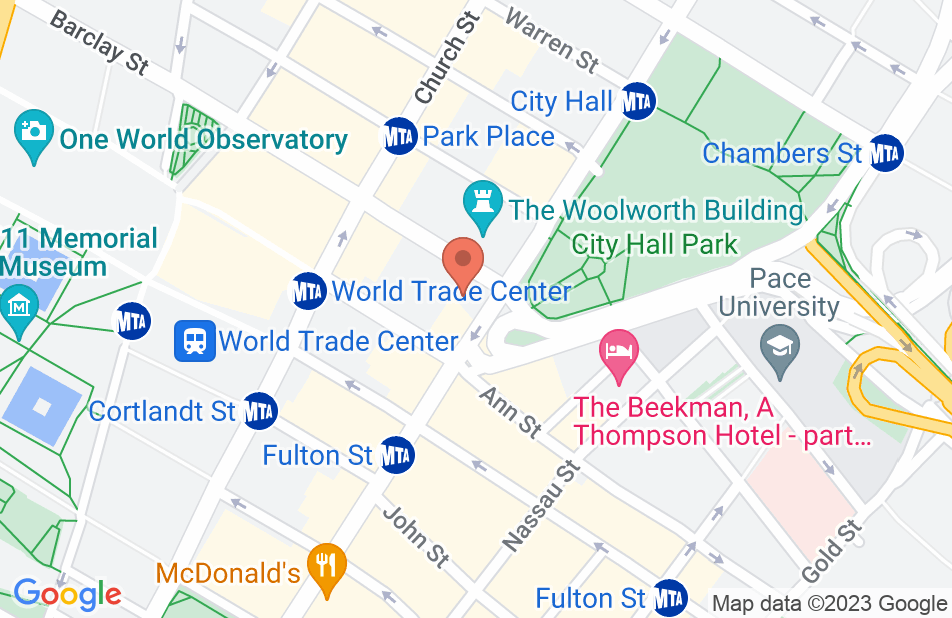 I contacted Rachel Haskell when I was wrongfully terminated from my job in New York City. She was extremely professional, took the time to look over the documents I sent her, and wrote an insightful response to each of my questions. Her advice was grounded and she was transparent about all of the realistic options I had in front of me. Rather than pushing me towards legal action, she actually counseled me on the ways to negotiate with my former company in good faith. In the end, Rachel guided me through a very difficult time and I was able to negotiate a better severance payout from my company. Rachel Haskell is an excellent counselor in matters relating to employment law and I highly recommend her services!
This review is from a potential client who consulted with this attorney.
Consulted attorney

She Fought For Me When No One Else Would

I went to Rachel after being wrongfully terminates from my job. While many wouldn’t listen, Rachel not only LISTENED but she became fully engaged and dedicated to helping me. Communication was consistent and she fought her hardest on my behalf. I believe I met Rachel for a reason and I’d highly recommend her to anyone who wants results and to feel secure that they have the best representation. THANK YOU RACHEL !!!!!
This review is from a person who hired this attorney.
Hired attorney

THE BEST EMPLOYMENT LAWYER IN NYC

Rachel was amazing. She helped me seek compensation from an employer who was trying not to pay me. Incredibly communicative with me in regards to what was happening on the case. Everything was handled incredibly diligently and professionally. She used the retainer is a way that to me felt very respectful. Making it last longer than I anticipated given the amount of time and energy she put into working with me. Not to mention all the work to file a complaint with the federal court. Rachel is a star that I would recommend to anyone else who ever has a dispute with an employer that they would like to see resolved, quickly, neatly and relatively inexpensively!!! Words can't do her justice! Thank you Rachel. Thank you for everything.
This review is from a person who hired this attorney.
Hired attorney

Rachel was a very strong advocate for myself and my case. I would recommend her to anyone seeking an extremely competent and focused attorney.
This review is from a person who hired this attorney.
Hired attorney

Rachel was fabulous, she responded to my email right away and was very clear in outlining the process I needed to take. Rachel turned a stressful experience into one that I felt empowered and capable to address appropriately. I highly recommend her.
This review is from a person who hired this attorney.
Hired attorney

I randomly found Rachel on the web to help with a termination case against a corporate giant for a member of my family. Within the first few interactions, I knew she was smart, swift and strategic. She never faltered in her quest to right the "wrong" that had been done! She was responsive and honest. The resultant settlement was great and it was due to Rachel's fine work!
This review is from a person who hired this attorney.
Hired attorney

I worked with Rachel Haskell on my labor case against a company that I worked for in the Wall Street area that were doing illegal things like cutting pay, not paying over time and changing us from hourly paid workers to commission only and never paying commissions for sales. Amongst others things I was treated unfairly because of my sexual orientation , I brought the case to the office of Chris Davis and Rachel Haskell, the case saw some true challenges but the result was amazing and I was able to settle on an amount that took care of the my damages. I wasn't the easiest of clients as I was always calling and emailing weekly to follow up, but without any hesitation they answered all my questions and showed me respect. They won me an amazing payout , I didn't think would be even possible, I owe them a lot. Thank you so much for all you have done. Your firm is amazing and can truly work miracles.
This review is from a person who hired this attorney.
Hired attorney

I endorse this lawyer. I worked opposite Rachel on an employment matter and found her handling of the case to be very professional, and she represented her client well.

Rachel is intelligent, personable and extremely hard working. Her vast knowledge of and passion for employment law becomes apparent the instant you speak to her, and her concern for her clients and the quality of her work are truly sincere. I would not hesitate to recommend Rachel to any friends or family members who have questions about their rights in the workplace.

Rachel has an intricate knowledge of NY employment law, and a willingness to represent her clients to the utmost. I have no hesitation in recommending her for wage and hour, unlawful termination, or any other employment based claim.

Rachel is an enthusiastic, intelligent, savvy, and well-organized attorney. She took initiative very early on in her employment and made herself indispensable to our practice. In fact, by her second month of employment, she was staffed on a major class action where she played an important role in the final mediation, ultimately gaining the respect of a mediator with 30 years of experience. She has worked hard to establish strong relationships with current and prospective clients, earning the trust of our clients very quickly. I wholeheartedly endorse her skills.