While at Rider College in 1972-1973, John was hired by the Office of Public Defender in Trenton as a part time assistant investigator. Upon graduating from Vermont Law School, he was accepted as Law Clerk to the Honorable Herman Belopolsky, J.C.S., Honorable Harold B. Wells, III, A.J.S.C. and Honorable W. Thomas McGann, J.C.S.

Upon passing the Bar in New Jersey in 1976, he joined the firm of Mathews and Sitzler as an associate and was made partner the following year.

From 2000-2013 John taught as an adjunct Professor of Law at Widener University School of Law. Wilmington, Delaware campus and taught Alcohol, Vehicle, and the Law, one of the most popular courses at Widener.

From 2007-2014, John was nominated by his peers as the Top Attorney to work with on DWI defense cases for SJ Magazine. He was also voted as Top DUI attorney by the public for South Jersey Magazine for the years 2010-2014. 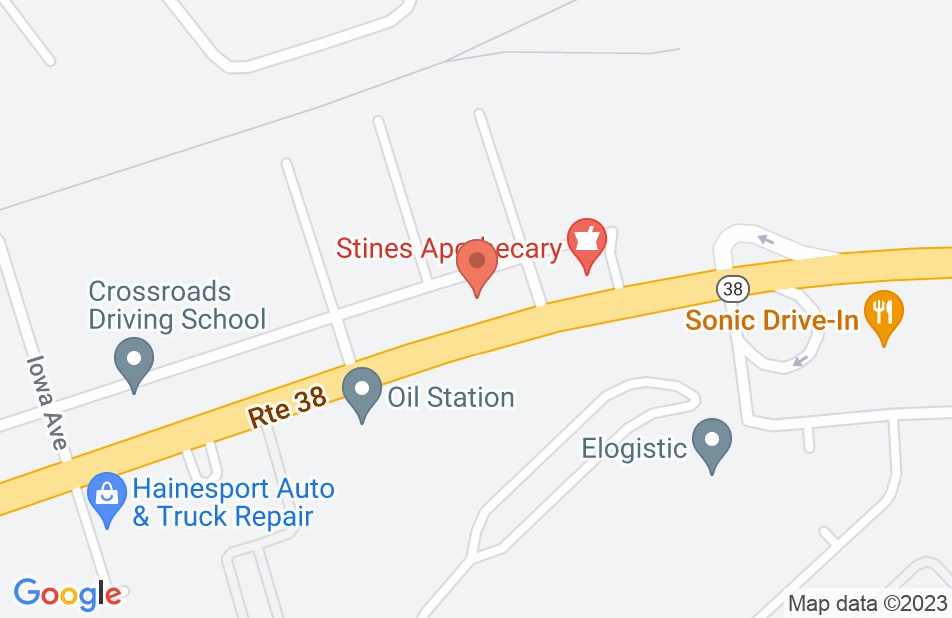 Mr. Sitzler has went above and beyond what I could have imagined for an outcome for my case. I was charged with my third DUI and Mr. Sitzler was able to get it down to a reckless charge. He is stern but with great reason and it comes to grow on you as you watch him take utmost care of your case. I would absolutely recommend him to anyone for their attorney needs. I am extremely grateful for his dedication and hard work throughout the entire process of my case. Thank you so much!
This review is from a person who hired this attorney.
Hired attorney

John Sitzler represented me for my third DUI, each one 5 years apart. He went above and beyond what I expected with the DUI being dropped which saved me losing my license for 10 yrs. and the fines and penalties that come with it. Could not ask for a better lawyer.
This review is from a person who hired this attorney.
Hired attorney

John Sitzler helped me tremendously in a Dwi case. I was amazed at the outcome and the professionalism shown by John and his staff. John knows a lot of people and is a miracle worker. I would recommend him to anyone.
This review is from a person who hired this attorney.
Hired attorney

I just want to say thank you to John Sitsler and his team of professionals who help me when I was in an accident I had received 10 tickets in the mail 3 weeks after I was released out of trauma unit I felt like I had the rug ripped out from under me I didn't know what I was going to do A very good friend referred me to John I sat down and talked with him and within 10 minutes he had me calmed down and my anxiety from a level 10 to a 2 That's when I knew he was lawyer for me I was confident in everything he said It was drawn out over a couple months but John & his team kept me calm and posted with everything that was going on and that's just what I needed a positive outlook Long story short I wound up with 1 ticket and couple little fines just like John had explained to me all along He was a man of his word I would highly recommend his firm
This review is from a person who hired this attorney.
Hired attorney

John was nothing but great to work with and extremely helpful through the whole process. He's so highly recommend I was referred to him by another lawyer. I got the best possible outcome of my case thanks to John's expertise and vast knowledge of the law. The best lawyer for the job hands down.
This review is from a person who hired this attorney.
Hired attorney

Amazing, Amazing Must Have

John is a wonderful, caring human being. He doesn't judge you and always makes you feel comfortable and relaxed during the entire court process. John is well known and very well respected. In the courtroom he always works his magic and what can I say John Sitzler is a winner!! This is the second time I have hired John and both times the outcome was phenomenal. John is worth every penny so I say to anyone that reads this review, if you want to win and you want a good lawyer who is a complete gentleman and knows how to get it done! Look no further trust me John is the best. The ladies in the office, especially Laura are the kindest ever, so patient and always helpful, it's just a win, win all around. Thank you, thank you again to Sitzler Law Office, very much appreciated. L
This review is from a person who hired this attorney.
Hired attorney

He is a wonderful lawyer

John is very professional and very polite. He understood my nervousness about court being that it was a domestic violence case. Not only did he grant my legal wishes but extended it to ensure the safety of my children as well. Any question, dumb or repetitive he answered and made sure I understood. I would definitely recommend this lawyer not only based on his education and experience but he is a good gentleman as well.
This review is from a person who hired this attorney.
Hired attorney

The best you can get!

I was referred to John by a friend who used him previously and got amazing results when faced with two DUI's. I myself was facing my second DUI within a year time frame. I knew the penalties and fines associated with a second DUI and never expected the outcome that John was able to get for me. He is honest, professional, caring, and goes above and beyond to represent his clients in the best possible way. John explained everything thoroughly and from the first visit with him eased my worries and concerns. He didn't settle, even with having to postpone several times over a 6 month period, to get the results needed to win the case. He precisely was able to prove and point out where the state police made errors and executed on them with utmost professionalism, care and determination. John was able to get the second DUI completely dismissed and downgraded to reckless with only a minimal amount of licensed loss time. The results John got were beyond my expectations. From his office staff, Laura and Deana, who were always warm and welcoming and made you feel completely comfortable every time you call, visit or need anything, to the way he represents you and goes about your case, you are truly getting the best. I would highly recommend John for any and all of your legal needs. There is no one better to represent you. You will not regret it.
This review is from a person who hired this attorney.
Hired attorney

John is a fantastic lawyer who gets the job done. I faced some incredibly stressful challenges and from the first visit with John I felt at ease. He explained the process in detail, set expectations of what could happen, and executed like a professional. I would recommend him to anyone.
This review is from a person who hired this attorney.
Hired attorney

I was facing a 2nd DUI offense along with several other tickets, along with the possibility of losing my job and letting my family completely down. John did an excellent job getting alot of the tickets dismissed and I'll be back @ work and providing for my family in no time. Thank you so much John.
This review is from a person who hired this attorney.
Hired attorney
See all reviews

I endorse this lawyer. Mr. Sitzler is knowledgeable, caring and passionate about his job. I would highly recommend him to anyone in need of an attorney.

I endorse this lawyer. John is one of the greatest legal minds in the community, has a real passion for DUI Defense, and also prioritizes getting his clients the best results possible.

Ross Gigliotti, DUI and DWI Attorney on Jul 20, 2018
Relationship: Worked together on matter

I endorse John Sitzler without reservation. John is an outstanding attorney. His mind is brilliant, his depth of knowledge is boundless and his trial skills are worthy of a Hollywood movie. Stated simply, John is the best of the best.

John is a consummate professional. He is highly skilled and accomplished. I am truly impressed with his skills and his uncanny ability to maintain focus. I'm proud to know John as not only a colleague but someone who is been a mentor to so many attorneys, including myself. My hat's off to you John!

When it comes to criminal defense attorneys, including DWI, John is a cut above the rest. I know of no other attorney that is as knowledgeable or as dedicated to his clients than John.