Albert regularly appears on television and radio as a legal analyst, including Fox 29's Good Day Philadelphia where Albert covered the Bill Cosby trial and Pedro Biaggi's live radio show Encendio, and is also a frequent speaker on expert panels and forums.  Albert also serves as a business consultant to entrepreneurs and companies across many industries.

Prior to forming Soler Legal,  Albert was a litigation attorney at Cadwalader, Wickersham & Taft LLP in New York, one of the nation’s oldest and most prestigious law firms.  Albert’s practice included corporate, commercial and securities litigation, intellectual property prosecution, enforcement, and protection, as well as investigations by governmental and regulatory agencies. Representative engagements included advising pharmaceutical companies in breach of contract suits, defending an international beverage giant in a breach of contract suit,  representing an international bank in connection with inquiries by the U.S. Securities and Exchange Commission and the New York State Attorney General's Office, and represented a global oil services company in connection with internal investigations and compliance reviews. 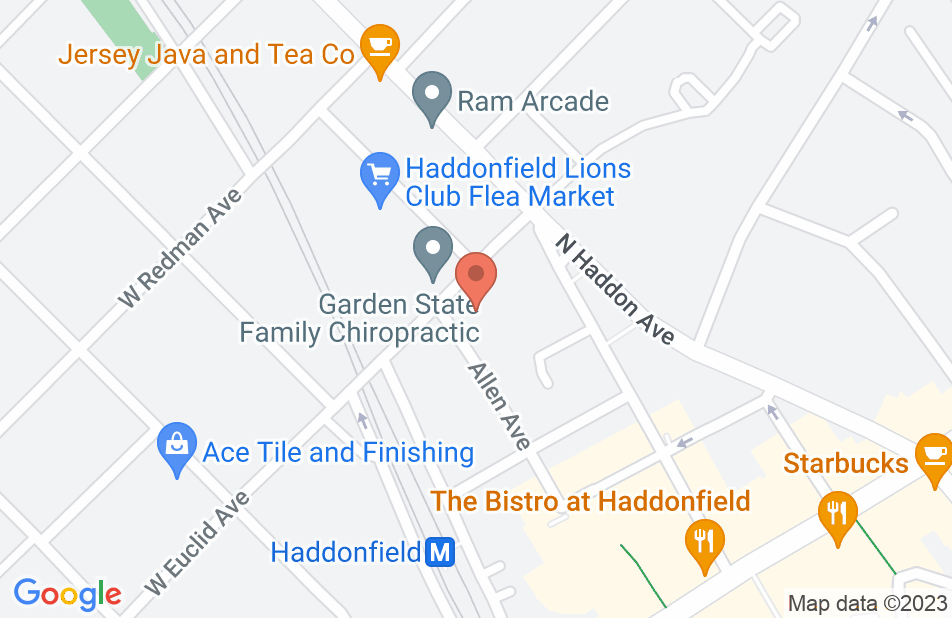 Albert Soler is a very knowledgeable lawyer who cares deeply about his client. He is very polite, accessible and fair. I would recommend Albert in a heartbeat.
This review is from a person who hired this attorney.
Hired attorney

We were challenged on the use or our wordmark. Albert Soler wrote an influential letter and both parties came to a win-win arrangement. Thank you Albert
See all reviews

Albert is an excellent attorney committed to providing the highest quality representation to clients. I endorse this attorney without reservation.

Mr. Soler is an excellent business attorney. I strongly endorse this lawyer.

Albert Soler is a great attorney. He is professional, aggressive, and knowledgeable. I have referred many clients to him in the areas of intellectual property as well as licensing and merchandising. I have known Albert professionally for many years and I highly recommend his legal services.

Excellent attorney, very sharp! I have known and worked with Albert for 12 years and believe he is qualified and well seasoned litigator.

Albert is a skilled and knowledgeable attorney with vast experience in complicated matters especially in entertainment and intellectual property areas.

Albert is a thorough and knowledgeable attorney. He considers and explains all aspects and considerations to his clients when legal issues arise, and is great to work with in determining strategies for best outcomes. Albert is a great business and IP lawyer who is always willing to work out the details as well as the big picture to be successful.

I endorse this lawyer. Albert is strategic and thoughtful in his approach to litigation, and driven by his passion for client services. He has tremendous skills and experience to represent varying needs of any clients. He is ethical and trustworthy.

I have worked with Albert on numerous Intellectual Property matters. He serves as my go to attorney for any client matters on the East Coast. His professionalism and legal knowledge are exceptional. Albert's rates are also extremely competitive given his knowledge, experience and expertise. I strongly recommend using his services.

I highly endorse Mr. Soler. Truly exceptional and caring attorney who gets great results in representing clients! I want all people with legal problems to contact him first.

I have been fortunate to formulate many good relationships while practicing law in Pennsylvania and, Alberto J. Soler, Esquire is amongst the best. Whenever my firm is contacted with any issues in areas that we do not practice such as, Commerical & Business Transactions, Intellectual Property, Licensing, Branding, and Merchandising we automatically act as a liaison to help them meet Mr. Soler. Mr. Soler is time tested to be the perfect business partner for these types of situations. In addition, when dealing with my clients and/or referrals, Mr. Soler is routinely appreciated as a sound legal mind; a constant professional; and, obtains desired results. I endorse this attorney and, his practice.