The Law Office of Jonathan Rudnick LLC  is dedictated to those who have been victims of dealer fraud or have purchased a defective vehicle.

Claims range form breach of warranty, Lemon Law and Consumer Fraud against dealerships and the manufacturers. 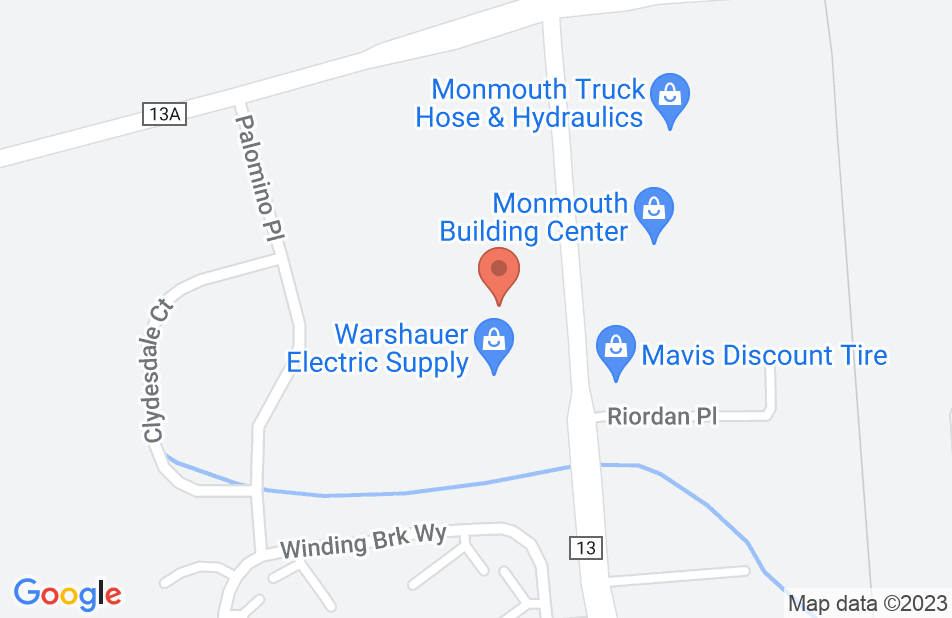 Jonathan Rudnick has been a beacon of hope to my family at a time when our options appeared limited and the likelihood of a satisfactory resolution seemed nearly impossible. Not only was Jonathan able to protect and defend us from an unjust, unfair and life threatening Takata Airbag, but the automobile sales group that sold us the defective product, lied repeatedly about the availability of recall resolution and deceptive practices. Jonathan’s calm, direct and empathetic demeanor offered emotional succor to myself and those I care about most. My children and I are eternally grateful for his service and I hereby recommend Mr. Rudnick without reservation.
This review is from a person who hired this attorney.
Hired attorney

He was very attentive to me as needed and was knowledgeable about my situation. He helped me understand everything I needed to know in regards to my case and handled the situation with excellence and very quickly. His staff is wonderful and also knowledgeable. I would recommend him to anyone.
This review is from a person who hired this attorney.
Hired attorney

Jonathan Rudnick is an excellent lawyer. John represented me and my 2014 Jeep Wrangler. My vehicle had multiple repairs for the same thing. Went to go see John about New Jersey's lemon law, which he explained I was entitled to compensation. John was on top of things and his staff is very professional. I highly recommend Jonathan Rudnick.
This review is from a person who hired this attorney.
Hired attorney

I hired Jon Rudnick in late summer. I am one of those guys who DOES HIS HOMEWORK.. Extremely upset after 20 years in the car BIZZ to find out after I was suspended then fired for decisions made by upper management. I just could not walk away like nothing was done to me..and several others that were blind to what was happening. I, myself,did not know the extent of this dishonesty until after my departure.After 2 HARD MONTHS of searching reviews and speaking to dozens of attorneys when I came acrossed Jon Rudnick I KNEW W/O a doubt I found the BEST ATTORNEY IN THE WORLD for my case. After putting together everything I could for my case (4 months of late late nights) and sending it to Mr Rudnick I knew I had a case and I'd be just a little bit nervous to be on the other side of the fence. Jonathon Rudnick has given me so much confidence that the very people who used me and spit me out will pay dearly for their dishonest business practices. Greed at its finest! Most of these employees being honest hardworking men and women who just wanted to feed their families. I've been working with Jon for some time now and BELIEVE ME.... THERE IS NOT a better attorney in this time era... There's just NOT!
This review is from a person who hired this attorney.
Hired attorney

Ok let me start by saying Jonathan is nothing but absolute genius, he is so smart I really feel bad for any other lawyer could go against him. Now long short story dealership called Deluxe Auto sale scammed me big time, I purchased 110k car from them and turned a total lemon and I return back to the dealership they want to fight and through threats left and right, they said we will not return the car if the hell freeze, I went to John OMG, in just three days Deluxe Auto sale cave in and agree to return the car and John charged me very low fee. John thank you very much you are the best
This review is from a person who hired this attorney.
Hired attorney

One of the better ones. He really knows his stuff.

I was defrauded by a Morris County car dealership, whom I later learned that this was a common practice for these individuals. I was told by other lawyers that I shouldn't waste my time as I signed the contract. I was fortunate to come across Mr .Rudnick, an extremely knowledgeable and capable attorney. He won my case which pleased me, but he was disappointed as he felt we should have gotten a bigger judgement. He was outstanding in the hearing.

Jon spent a very long time working on my case. I am Military and live out of state. The car dealership sold me a Toyota 4Runner with over $8,000 in hail damage on it and tried to ignore me in hopes that I would just go away. Although the case took sometime to settle, the dealership bought the car back for the original sale price and covered all my law expenses. Jon was always polite and gave honest assesments on what my options were, looking out for my best interest and not what was the most benificial to him. Thank you Jon.

I financed a older car through a Credit Acceptance. I was duped into signing a contract that marked up the vehicle 2x it’s value. Multiple attempts to refinance or amend the loan contract proved fruitless and the vehicle was repossessed. Most of my possessions were stolen and the car was damaged. The tow truck company and the auction yard denied responsibility; going as far to accuse me of damaging my own car. Credit Acceptance forced me to pay for a damaged vehicle, which I denied to do, having to get my bank involved. They sold the car without notice or my consent. Credit Acceptance made my life hell for two years. After months of looking for options, I came across Mr. Rudnick. Through his excellent paralegal Debbie, I sent him a lengthy brief, pictures, notices, receipts, and anything else she thought would help my case. After more months of waiting, Mr. Rudnick reached out. He kept interrupting and asking me questions I didn’t understand. He didn’t seem interested in the case and his tone was very condescending. It felt like a cross-examination. Mr. Rudnick mentioned that he wouldn’t make a decision until he received a notice to sell from Credit Acceptance, which I never received prior to them selling the car off. I waited over a month to finally get the letter in the mail. Mr. Rudnick called me today to tell me he just wasn’t interested. He claims he reviewed my evidence and dealt with Credit Acceptance before. He has a very nasty attitude and do not recommend him as a lawyer or a person.
This review is from a potential client who consulted with this attorney.
Consulted attorney

Very knowledgeable I did speak to Jonathan rudnick about a potential case. I understand he can be busy. I called over 10 times , left messages , I spoke to debbie shes amazing always helps out. Jonathan in the other hand has left me hanging to dry with no phone call or communication with a simple yes or no I can help you. Very unprofessional as I need help with my potential case. If he can not take the case at least say something . 2 months and over 10 phone calls and no answers.
This review is from a potential client who consulted with this attorney.
Consulted attorney

Purchased A Lamborghini, Took over a Year to get title

Hired Jon to represent me on a case where I paid in cash ($140K) for a Lamborghini and never received the title from the dealer. Although Jon is knowledgeable and a nice guy during the case he was impatient. I felt like he had too many cases and did not have etiquette time to spend on my file. It took over a year for me to finally receive my title to my car even though I fully paid for the car in cash. Jon also threatened to quit several times during the case because he told me he hated the defence attorney but Jon never quit. After my deposition during the case there was a chance for Jon to get my title from the defendant but Jon was impatient and it didn't happen which was very disappointing because at that point I felt like the defence attorney was finally willing to give the title. I personally wouldn't hire Jon again cause I felt like he had way too many things going for him and didn't have enough time for me. Thanks.
This review is from a person who hired this attorney.
Hired attorney

Phyllis Widman, Medical malpractice Attorney on May 30, 2017
Relationship: Worked together on matter

Jonathan Rudnick is an extremely knowledgeable consumer fraud/lemon law attorney. He is by far my first choice for questions and referrals in these areas. I highly recommend Jonathan Rudnick.

I have known Jon for probably a decade or more and I heartily endorse this lawyer. He is an excellent Lemon Law lawyer who knows the New Jersey lemon law extremely well and cares passionately about helping his clients understand the law and win their case. If you have a lemon car question and his office is anywhere near you, then attorney Rudnick is the answer. I highly recommend him to you.