As a Certified Workers Compensation Law Attorney, with over thirty years of experience, Dennis Baptista has earned a well-deserved reputation among the workers compensation bar for being a respected practitioner of great integrity and skill. Mr. Baptista has litigated numerous complicated workers compensation cases including claims involving accidental injuries, occupational diseases, repetitive motion injuries, total permanent disabilty and work related death. He obtained an Appellate Division decision in Medical Diagnostic Associates vs. Hawruluk which prevents medical providers from suing injured workers for the payment of medical bills while their workers compensation claims are being litigated. For more than a decade he has served as an Instructor for the New Jersey Institute for Continuing Legal Education where he teaches other lawyers how to handle workers' compensation claims.

Mr. Baptista began his legal career at the law firm of Javerbaum & Wurgaft in 1985 as an Associate handling primarily workers' compensation litigation. From 1987 thru 2003, he practiced law in Elizabeth, NJ with Franz & Baptista, PC, where he developed  a statewide, high volume workers' compensation litigation practice. He later returned to the Javerbaum firm from 2003 thru 2011 to serve as Chairman of the Workers Compensation Department with offices in Newark and Springfield, NJ. In April of 2011 he joined the law firm of Livingston DiMarizo Baptista, LLP, a firm rich with a history of advocating workers rights, unionization of the workplace and is especially known for its zealous representation of injured workers in the compensation courts.

A leader in the community, Mr. Baptista served for ten years as Judge of the Phillipsburg Municipal Court. Prior to his judicial appointment he served for ten-years as Commissioner of the Phillipsburg Housing Authority with a mission to provide safe, sanitary and affordable housing for the area's working poor. The Phillipsburg Housing Authority achieved "High Performer" status, HUD's highest possible rating of a housing authority, for each year that Mr. Baptista served as Commissioner. 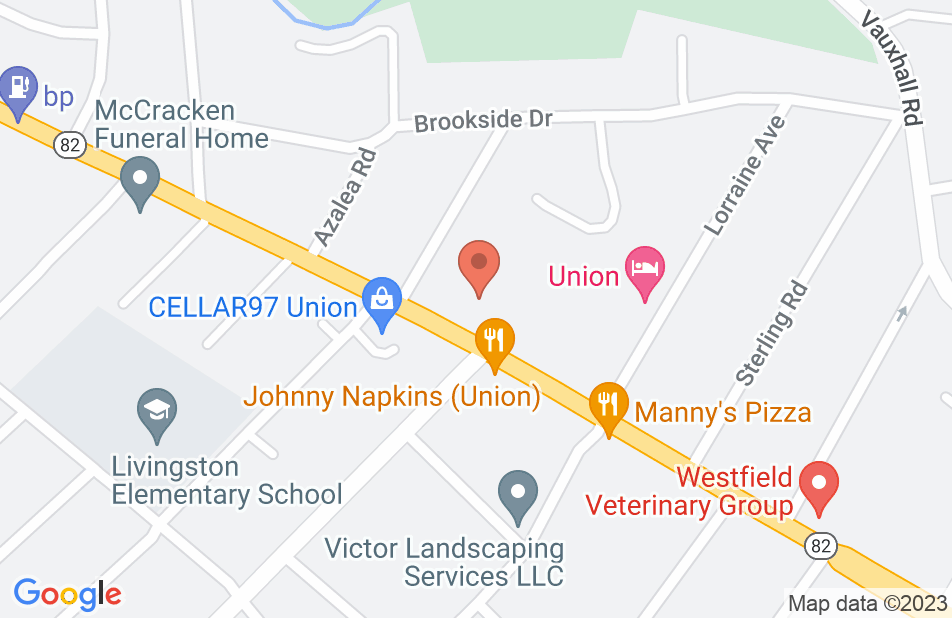 Dennis helped my family when we needed it most. He still aids us even after so many years since the case has been closed. He's always been helpful to us and calls back promptly. If I've ever had a problem be insurance related or anything, he's been like a rock for us. I would recommend him to anyone in need, he's highly experienced and knows how to get results.
This review is from a person who hired this attorney.
Hired attorney

Dennis Baptista is a very knowledgeable lawyer! I suffered a serious back injury due to my job and my medical bills were piling up since I was in a constant dispute with my insurance company. Within a matter of weeks of hiring Dennis Baptista as my lawyer, the case was settled and he got me the money I deserve. I cannot thank him enough!
This review is from a person who hired this attorney.
Hired attorney
See all reviews

I highly endorse this lawyer, they are a well respected member of the legal community and always give their clients the best representation, If you are looking for someone willing to fight hard for your case, then look no further