Michael joined Peri & Stewart, LLC as a partner in 2017. Before joining the firm, Michael litigated and tried to verdict sophisticated fraud scheme lawsuits, defended personal injury cases, handled other complex litigation, and counseled clients on appropriately tailored litigation and trial strategies. He was previously a partner at a New Jersey law firm where he managed civil litigation from initial filing through jury verdict and appeal. Michael was formerly a trial attorney for the Philadelphia-based corporate law department of a Fortune 500 insurance company.

Over the past several years, Michael has developed a passion for helping parents of children who are bullied, representing them in their struggle with the public and private schools who should be protecting the victim, but have failed to do so. He calls this part of his practice the most personally rewarding. Michael has represented families in education law matters in negotiating with schools, as well as before boards of education, administrative law judges and in civil litigation. He is proud to stand up for students in their hard fought battles with school districts. Michael was nominated to New Jersey's Best Lawyers for Families 2018 and 2019 in several categories, including Anti-Bullying Law. Michael has represented individuals in bullying and special education law cases as a long-time volunteer attorney for the Volunteer Lawyers for Justice (VLJ). On June 8, 2017, he was the guest speaker at the VLJ’s Summer Soiree to benefit the Children’s Representation Program held at the Essex Fells Country Club. The VLJ also invited Michael to participate in its volunteer and client testimony video, directed by an Academy Award nominated documentary filmmaker.

After accepting a membership invitation from the Claims and Litigation Management (CLM) Alliance, Michael completed the CLM’s 2015 Litigation Management Institute (LMI) hosted at Columbia Law School. The National Board of Trial Advocacy asked him to draft examination questions and grade answers of lawyers seeking to become Board Certified in Civil Trial Law. He is a court-appointed arbitrator in Ocean County.

Michael has lectured at training programs on a variety of subjects ranging from litigation/trial strategy to direct and cross-examination of experts. Additional engagements encompassed: being an instructor at the New Jersey Defense Association’s (NJDA) Annual Trial College; speaking at NJICLE’s Seminar, Hot Topics in Special Education Law in 2018; presenting at the New Jersey Special Investigators Association’s Annual Anti Insurance Fraud Training Seminar; moderating and serving as a panelist for the NJDA’s ADR seminar; and speaking at the NJDA’s Annual Convention. At the NJDA’s Annual Convention in Lake Placid in June 2018, Michael was installed as President-Elect of the NJDA for the 2018-2019 term; and is in line to be President during the 2019-2020 term. Michael is also currently the Editor-in-Chief of the New Jersey Defense, as well as Chair of the NJDA’s ADR and Fraud Committees, the latter which he founded. He was Secretary/Treasurer and Chair of the NJDA’s Finance Committee during the 2017-2018 term. Michael served on the NJDA’s Board of Directors from 2015 to 2017. He is a member of the Defense Research Institute (DRI) and the New Jersey State Bar Association. Michael attended the 2019 DRI Leadership Conference in Chicago.

The Martindale-Hubbell® Peer Review Ratings list is issued by Martindale-Hubbell.  A description of the selection methodology can be found at http://www.martindale.com/Products_and_Services/Client_Review_Ratings.aspx.

The Super Lawyers list is issued by Thomson Reuters.  A description of the selection methodology can be found at http://www.superlawyers.com/about/selection_process.html.

No aspect of this advertisement has been approved by the Supreme Court of New Jersey. 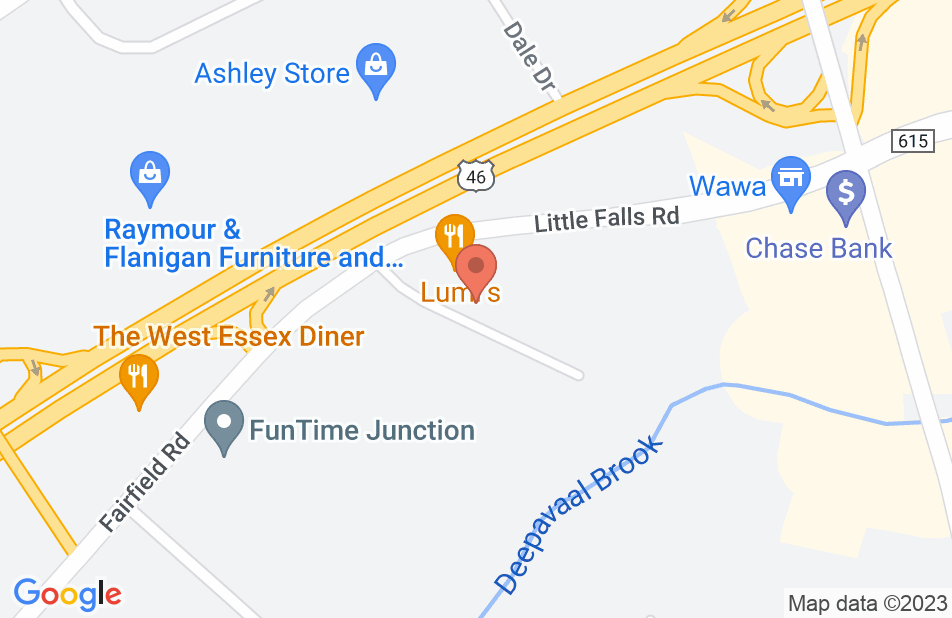 This past year, I sought the legal counsel of Michael Malia. He successfully represented my company and demonstrated diligence, perseverance and an outstanding scope of knowledge throughout the entire process. His dedication, strategic advice, and meticulous attention to detail was instrumental in effectively presenting and securing my case. I greatly encourage you to pursue Michael Malia's legal expertise because choosing the right attorney does make a difference!

I have known Michael Malia for more than ten years. He has a great deal of litigation experience and an excellent reputation in the legal community. The clients who I have referred to him in New Jersey for Personal Injury and Workers Compensation cases have had nothing but good things to say about his representation.