Effective Legal Representation from an Experienced and Responsive Attorney

Daniel M. Keane is a Shareholder in the firm. Dan’s main areas of practice include family law, DUI defense, general criminal defense, civil litigation and Orphan’s Court litigation. He is a member of the Bucks County Orphan’s Court Attorney Appointment List from which he receives court appointments to represent parties in guardianship and termination of parental rights litigation matters.  In addition to his private practice, Dan currently serves as a Solicitor for the Bucks County Children & Youth Social Services Agency.

Dan’s family law practice includes representing clients in all domestic matters such as divorce, child and spousal support and child custody. He regularly drafts and negotiates important domestic contracts such as property settlement agreements and pre- and post-nuptial agreements.

Dan’s civil litigation practice includes contract disputes and collections matters. He works closely with our homeowner and condominium association clients to enforce their rights and, when necessary, litigate the collection of outstanding fees and dues.

Dan is a graduate of the University of Pittsburgh School of Law. Following law school Dan spent seven years in the Bucks County District Attorney’s Office where he served as an Assistant District Attorney until being promoted to Chief Deputy District Attorney. While in the DA’s Office, Dan prosecuted more than 1000 DUI cases and personally argued before the Pennsylvania Superior Court. Dan was one of only five trial coordinators during his time in the DA’s Office and prosecuted homicide by vehicle and murder cases. He also served as the Chief of Narcotics Prosecutions for several years where he oversaw the prosecution of every drug related crime in Bucks County. Dan draws on these experiences when representing individuals who have been charged with Driving Under the Influence, Drug Possession and Delivery, Simple Assault and Theft.

Currently Dan is serving as the Vice President/President-Elect of the Bucks County Bar Association after serving as a member of the Board of Directors for eight years.  He also serves in the Family Law, Criminal Law and Civil Litigation Sections of the bar association. 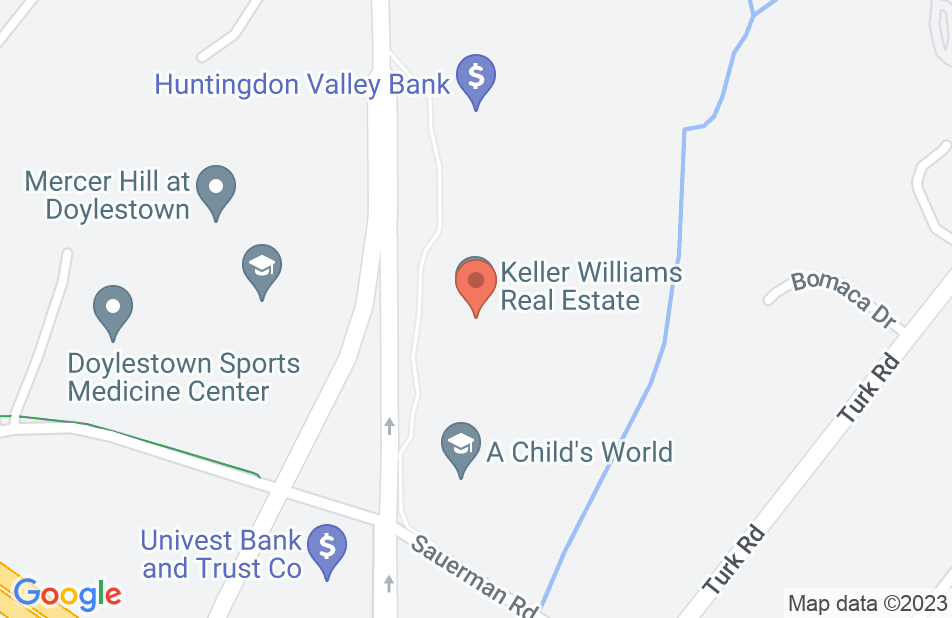 He'll take care of you

Dan is the best. Unfortunately my divorce/custody situation is high conflict, but Dan is always a voice of reason. He is incredibly down-to-earth and always gives advice that is grounded, trustworthy, helpful, and real. In these situations, having someone who knows the ins and outs of the system and is 100% real with you is invaluable. Dan is all of those things, and I can't stress that enough. It's also really important to get responses to your issues--even if just to set your mind at ease, and Dan is extremely responsive. Can't say enough good things about him, and if you need a strong lawyer who will listen to you and take care of you, Dan is your guy.

Dan went above and beyond to help with my DUI defense. With his help and hard work, I was able to avoid certain disaster in my life- Family, Financial, Career... He is a Life Saver and I'm forever grateful. A few years ago I made a terrible mistake. I left the bar on St. Partick's day (night) after a full evening of celebration. Rather than walking home, which was my original plan, I got behind the wheel and was subsequently arrested for DWI. There was no mistaking the fact that I was intoxicated. I was taken to the hospital where my blood test revealed that I was in the highest tier for penalty purposes. I was facing Jail time and 12 Months Suspended License. In an attempt to reduce my penalty and suspension we petitioned for ARD from the prosecutors office. To our dismay, we were rejected due to a prior offense in another state (that had been expunged). I thought my life was over. A 12 month license suspension would have surely ended my career and would have probably ended my marriage as well. Dan could have accepted the answer. He was already paid for his services, and did his job per our agreement. However, because he cared about me and my family, he didn't give up and found a way to fight... Through some research and leg work, he discovered that the misdemeanor that prevented me from qualifying for ARD would have been only a Summary Offense in PA- thereby making me eligible for ARD. We appealed the initial rejection by the prosecutors office, and based upon the information provided they reconsidered their decision and accepted me into the program. My suspension was now 60 days, no jail and the criminal charge would be expunged after completing a probationary period. This was huge! When I was seeking an attorney to represent me, I was really worried that DUI defense was easy money for the attorney. I thought that I was paying a lot of money for no real representation, as the statutes pretty much define the outcome. However I also knew that I could not go through it alone. I am so glad that I was introduced to Dan. He earned every penny, and I am forever thankful. *Dan was introduced to me by an Attorney and very close friend who declined to take my case- he told me that Dan was my best chance for a good outcome, and that if he were in a similar situation he'd call Dan too!
See all reviews

Dan is a bright, focused, and trustworthy attorney. I have relied on him to help several of my clients with criminal matters. He has earned my strongest endorsement.

Daniel Keane is the attorney I trust to refer any Pennsylvania criminal defense or family law matters. He is reliable and proficient in representing those that need his help the most. Having known him for over ten years, I can confidently state that he takes referrals very seriously and I know that the clients I refer to him will receive excellent representation.

On several criminal matters, Daniel Keane and I were opposing counsel. In each case, I was impressed by Mr. Keane's case preparation and thorough understanding of the legal matters involved. Moreover, Mr. Keane was a zealous advocate who displayed excellent trial skills at all times.

I endorse this lawyer's work. Dan is a tireless worker who always knows the law and the facts and has a wonderful ability to weave the two together in a way that gets the best result for his client.

Dan is an extremely capable and experienced attorney. He is able to handle the most difficult and complex criminal litigation with ease. He is a true gentleman with the utmost respect for his clients, opponents, and the law.

Dan is a highly skilled and energetic attorney. He is known for his diligence, uncompromising attention to detail and his professional attention to his clients. Dan spent seven years as a prosecutor in Bucks County and rose through the ranks to become a Deputy District Attorney. While at the DA's Office Dan prosecuted a number of high profile cases and earned the respect of all those who knew him and worked with him. Dan's commitment to providing high quality service to his clients, his ethical standards, and his extensive connections in the local community clearly make him a rising star in Bucks County.

Dan has a great deal of experience and knowledge of commercial litigation issues and I would recommend him for anyone in need of his services.