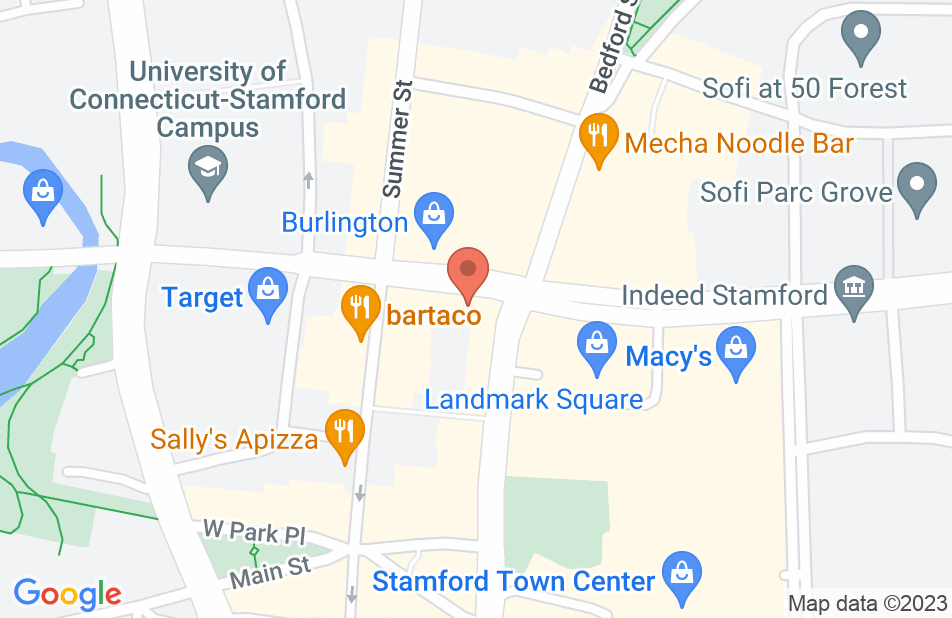 I had a positive experience using the Prince Law Group. My lawyer was very professional, thorough, provided unbiased guidance and took the time to answer all my questions. All documents were processed in a timely manner. Overall a hassle free experience.
This review is from a person who hired this attorney.
Hired attorney

Wendy Prince took me on as a new customer recently to work on a prenup. Most people know this is sensitive and can be fraught with emotional issues. Wendy was concerned about my rights, as well as thorough in her understanding of everything. She brought good insight and advice to the matters at hand and was very reasonable with her fees. I would not hesitate to recommend her.
This review is from a person who hired this attorney.
Hired attorney

Mediation is the only way during a divorce!

Mediation helped us save money during the divorce process. Wendy helped us stay calm in a difficult situation and I always felt she was fair. The key is, once you have a negotiated agreement, take it to your own, second lawyer, just to review. This is something Wendy recommended.

tough advocate when she needs to be

Wendy and her associates got a modification case in my favor when supreme court's family services laughed at us believing my ex's lies, overcoming all odds. ... And most importantly, she can punch hard but she also knows how to be a fair mediator between two opposing parties.

We hired Wendy Prince to carry out a very simple mediated divorce to a mutually agreed separation. My wife and I had in fact created almost all of our arrangements ourselves, but felt it wise to hire a professional to carry us through the finer points. To be clear, we had an agreement in place - and then we hired Wendy Prince. We met with Prince several times and each time was like a completely different meeting. The approach to the divorce was made as confusing as it could be. There was virtually no continuity from one meeting to the next. It was clear after our second meeting commenced that Prince had forgotten everything and she said or we, her clients, said in the first meeting and she stated several times, "Oh I forgot about that..." Notes are required in the legal profession. My wife and I approached our divorce logically, with virtually no hostility, however, after beginning mediation, Wendy created hostility as my wife looked to her for guidance and my wife followed her lead because of this normally expected professional guidance. Wendy could see that the divorce was a simple one, but created hostility to churn us, her clients. The points of contention that were created that were not points of contention at all. Prince craftily created issues where issues did not exist. That was cleared up by our second mediator who was amazed at the ineptitude of the concepts Prince put on the table for us to discuss. The divorce process is in fact simple for the majority - roughly 50/50 and place credit and property where it is due. That's all you need to remember. Wendy Prince is an expert at churning her clients. I am amazed at how badly she behaved. Our second mediator did a fantastic job of creating an agreement and unfortunately, by his estimates, spent at least half of his time correcting all the misconceptions that Wendy Prince created. As they say counselor - see you in court.

Bonnie Macdonald, Divorce and separation Attorney on Apr 12, 2016
Relationship: Worked together on matter

Attorney Prince and her team make an extraordinary effort on behalf of their clients. They work to communicate with all the professionals involved to get the best outcome for their clients.