Mr. Nemiroff graduated from John Marshall Law School with honors in 1979, where he was Editor-in-Chief of its Law Review. Mr. Nemiroff served for two years as law clerk to the Hon. T.F. Gilroy Daly of the United States District Court for the District of Connecticut. Following his clerkship, Mr. Nemiroff devoted his practice to Family Law and Civil Litigation, first with the Connecticut office of Day, Berry & Howard and as a principal with the firm of Epstein & Fogarty since 1986. Mr. Nemiroff was a founding member of Fogarty Cohen Russo & Nemiroff in 1995 where he has focused on Family Law.

Mr. Nemiroff has tried numerous cases in our trial courts and before arbitration panels and has successfully argued appeals in both state and federal courts. Mr. Nemiroff serves as a Special Master for Family matters in Connecticut.

Mr. Nemiroff was born in Brooklyn, New York, raised in Stamford, Connecticut and has been a long time resident of Greenwich.

Mr. Nemiroff has been listed in the 2007 to present New England Super Lawyers publication in the field of Family Law. 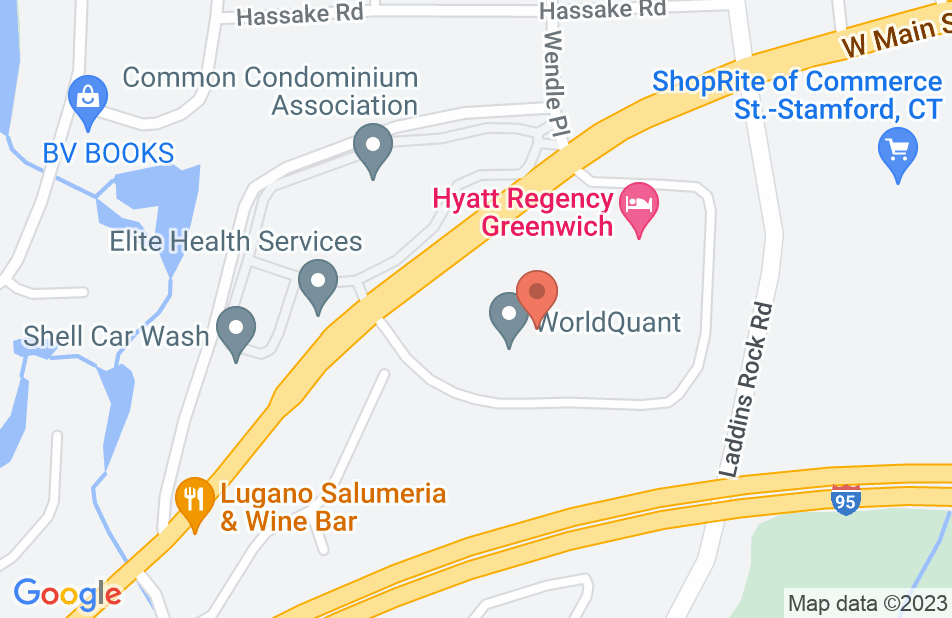 I hired Andrew to handle my divorce. He is a thoughtful, articulated and intelligent lawyer. He combines a no non-sense attitude with a pragmatic and creative approach to problem solving. Andrew cares about his client and is efficient at achieving reasonable goals.
This review is from a person who hired this attorney.
Hired attorney

I first hired Andrew to conduct my divorce negotiation and settlement in 2006. It was concluded in 2007 satisfactorily. During this time Andrew was clear, precise and very helpful. His knowledge of the law and the process for divorce and the settlement was very high. In 2015 I needed to hire him again to pursue an issue that arose related to that settlement. It was again handled very well and Andrew's retention of the important details related to the original agreement was very impressive.
This review is from a person who hired this attorney.
Hired attorney

I highly recommend Andrew Nemiroff. He was my divorce attorney when my divorce began in 2005. The divorce proceedings were subsequently cancelled but in 2016 they began again, and Mr Nemiroff continued to represent me. He was extremely helpful to me throughout. The divorce was finalized in 2017 and the outcome was all that I had hoped for.
This review is from a person who hired this attorney.
Hired attorney

I highly recommend Andrew Nemiroff. I hired him for a post divorce modification. He researched our case very thoroughly and argued an important opinion that resulted in our ultimate success. He is very formidable in the courtroom. Not only is he very intelligent, has vast experience in the field and is highly respected by his peers, but he possess high integrity, steadfast commitment to his clients and is a true gentlemen.
This review is from a person who hired this attorney.
Hired attorney

Andrew is an excellent attorney.

Excellent attorney. Always available, organized and very focused on getting the best outcome which he did for me.
This review is from a person who hired this attorney.
Hired attorney

Andrew is a first-rate attorney - as good as anyone in this field. He's smart, knowledgeable, skilled, practical, and compassionate. And while he's a very strong advocate for his clients, he's also a really nice guy.

I endorse this lawyer Andrew has represented a number of my clients on litigation matters. He recognizes issues quickly and provides expert advice. I can without qualification endorse Andrew.

I endorse this lawyer. Nemiroff is smart, tough and an excellent advocate for his clients.

Andrew is an excellent trial lawyer and brilliant advocate for his clients. If you hire Andrew you will be well represented in your family case by one of the best professionals in this area.

I highly endorse this lawyer. Andrew is easily among the best in the field.

Eric Posmantier, Divorce and separation Attorney on Feb 2, 2018
Relationship: Other

I highly endorse this attorney. In my opinion, Andrew is an outstanding legal strategist, advisor, litigator and gentleman. He zealously advocates for his clients while maintaining impeccable integrity and a level-headed professional demeanor. He is well respected by fellow members of the bar and bench.