Attorney Ryan K. Miller is an experienced award winning attorney who works to make sure each client is seen as more than just a number to the insurance companies. Attorney Miller has personal experience in the stress and pain associated with injury cases, as he was in a major motor vehicle incident when he was in college. He has since dedicated his career to making sure people who were injured due to the acts of others, just as he was, are aggressively advocated for during the duration of their claim for compensation. It is Attorney Miller’s goal to make sure the insurance companies know his clients are human beings who suffered pain and suffering, thus deserving justice. 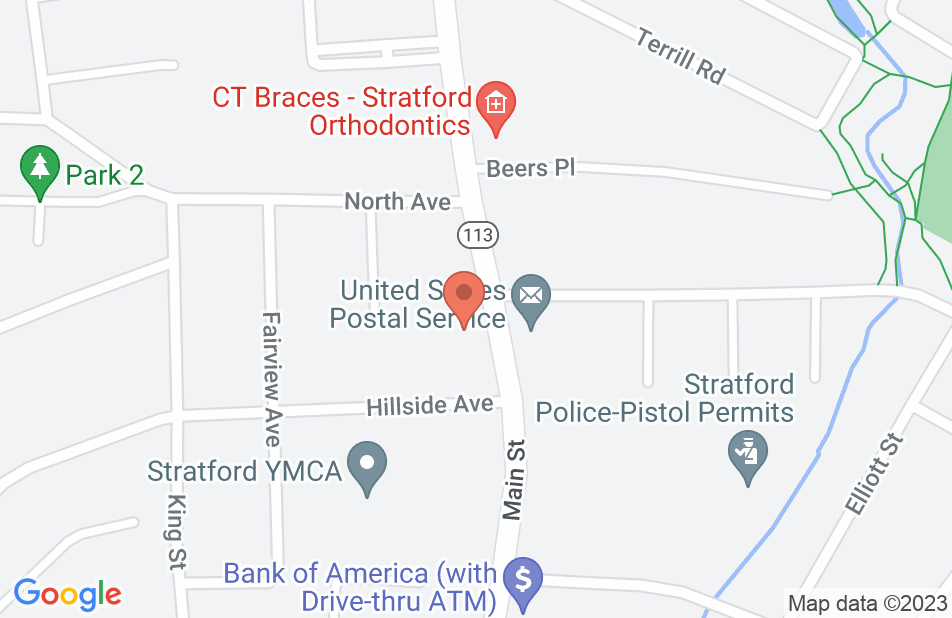 Ryan helped me with my personal injury case from a car accident, against ALLSTATE!

I had a long and ardous battle, but my champion was fighting for me in court, and out of it. He took my case over, and I was able to focus on going to the Doctor, no worries for the bills, getting the treatment I needed, and then that treatment was completely paid for by Allstate because there is no better attorney than Ryan Miller.
This review is from a person who hired this attorney.
Hired attorney

I had a personal Injury case nobody wanted. Ryan took it in his hands from start to finish. I ended up proving my employers wrong and won my case! I highly recommend Ryan!
This review is from a person who hired this attorney.
Hired attorney

Ryan Miller is simply the best attorney I have ever had the pleasure of knowing. In addition to being skilled and thoroughly well versed in his area of expertise, he is a kind, patient and thoughtful man. He simplified options and allowed me to decide what was best for my situation. He is a skilled listener. I never had the feeling he was trying to sway me in a direction that worked for him but was not necessarily in my best interest. The first attorney I engaged after a hit and run accident did almost nothing. Ryan was recommended by someone I had recently met and I will be forever grateful for the referral. He was an advocate as well as a partner in trying to assure the best possible outcome. He was also honest about what his experience told him might happen. But he was willing to carry on in any way that I asked. I trusted his judgement. Having worked in businesses that required multiple attorneys including education, business, real estate, general practice and litigation lawyers, Ryan's expert handling of my case far exceeded any attorney I have known. He is methodical and organized. He cuts no corners. He kept me informed. He always answered an email or a phone call. If you are reading this because you are questioning whether he is the best attorney for the job, the answer is an emphatic yes.
This review is from a person who hired this attorney.
Hired attorney

I cannot say enough positive things about Ryan Miller. I have known him for nearly seven years and he has conducted business for me several times throughout the course of these years. He has fought for me (and won every time!) and reviewed several contracts for myself as an individual and for my company. He has also given me legal advice that has helped me greatly. He is trustworthy, knowledgeable and well spoken. I definitely recommend him!

The best in the biz

I've had Ryan on retainer since he was referred to me by a friend back in 2013. He's excellent at getting things done quickly, and is constantly keeping me abreast of the situation.

I can't say enough great things about Ryan Miller. He is very professional, knowledgeable, and an all-around great guy. He is easy to get a hold of and always takes the time to answer my questions. He is also easy to talk to and goes above and beyond to get the job done.

I ran into some issues trying to gain employment in my town and I turned to Attorney Miller for assistance. I have known Attorney Miller for some time previous to seeking his help for legal guidance. His high level of professionalism, attention to detail, and interpersonal communication skills helped keep me informed and and directly contributed to the successful outcome of my case. His actions during this time reflect great credit upon Rosenberg & Press, his fellow attorneys and paralegals at his firm, and himself as one of the leading Attorneys in the state of Connecticut.

A great personal injury attorney and a good friend.

I was in a bad car accident/ hit and run. The car that hit me took off. Attorney Miller made sure I received treatment for my injuries and he recovered money for me after teaching me about Uninsured and under insured motorist coverage. Because of him I have the max amount of coverage available now in my car policy. He is great. I recommend him whole heartily.

I used Attorney Miller for my Personal Injury case and he was able settle the case for more than I thought I would receive. He responded to all of my calls in a timely fashion and answered any questions I had. It was a great experience.
See all reviews

Attorney Miller is a tenacious and forceful advocate with a proven track record of achieving favorable results for his clients. I fully endorse Attorney Miller.

I unequivocally endorse this lawyer. I have personally known and worked with Attorney Miller for several years. Attorney Miller is conscientious, intelligent and responsive to his clients. He is a zealous advocate for his clients through all facets of litigation. He is truly an asset to the legal community.

I endorse this lawyer. Ryan is a trust worthy and zealous advocate.

Attorney Miller is a truly polished professional. His ability to handle challenging litigation matters is rivaled only by his commitment to his clients and thorough attention to every case, no matter the size or type.

I have known Attorney Miller personally for the last 15 years. While some might say he's a shrewd, hard-nosed litigator who lives to win cases, he also happens to be among the most honest, ethical and compassionate individuals in the practice of law today. All told, Attorney Miller is a straight-shooter, and in a cynical world where lawyers get a bad rap, he's definitely one of the "good guys." I am confident that he will provide excellent representation for his clients, no matter what their legal issue is.

I endorse attorney Miller. He is dedicated, hard working, and very knowledgeable.

Attorney Miller is one of his kind in this profession especially in his concentration of personal injury law. He is attentive and diligent in his work in order to achieve optimal results for his clients. In addition, business litigation and family law clients alike have found his services exceptional and are fully satisfied with his representation. I would recommend Attorney Miller to anyone seeking a personable, fair, honest, and hard-working attorney who never disappoints on any matter.

I endorse this lawyer's work. A very personable attorney who will listen first then effectuate your needs.

I endorse this lawyer's work. He is a great attorney with a sharp mind and a wry wit. A person would be very fortunate to have his counsel.

I endorse this lawyer's work. Ambitious and client-driven attorney who is dedicate bringing successful settlements to his clients.

Attorney Miller is one of the best lawyers I have ever had the pleasure to know. He is extremely knowledgeable in various areas of the law. Attorney Miller conducts himself in a professional and courteous manner in and out of the courtroom. I would recommend this attorney without any hesitation to any individual seeking his services as well as any attorney looking to refer a case to Attorney Miller.

He is a hard working ambitious and genuinely sincere individual. He is brilliant, creative and conciencious. I admire his tenacity and confidence. Truly, I have never been so impressed by such a young attorney. I am pleased to be working with him.