Seth is an attorney at Freed Marcroft in Hartford, CT. Seth has focused his entire career as an attorney on family law. To him, the most important part of his job is helping families move to the next chapter of their lives efficiently and with dignity while always acknowledging the importance of nurturing their children. Seth is also a father of two children.

Seth earned his undergraduate degree from Boston College and his J.D. from Western New England University School of Law. Seth is a member of the Hartford County, Connecticut and American Bar Associations. He is also a member of the Collaborative Divorce Lawyer Association, and has completed advanced training in collaborative divorce and mediation.

Seth is a frequent presenter on divorce and other family law issues at continuing legal education seminars. 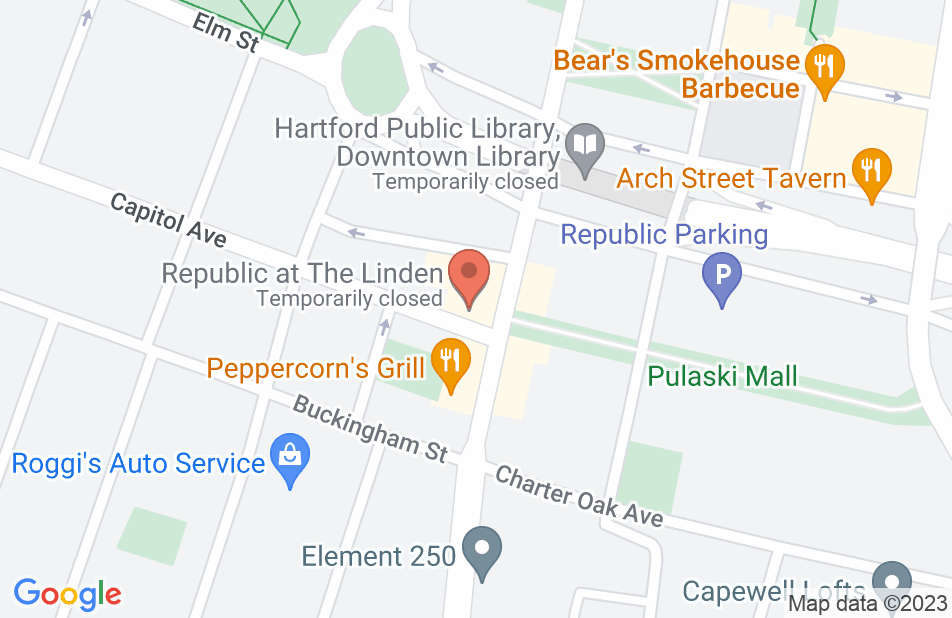 My experiencing working with Seth was nothing less than exceptional. Together we navigated difficult legal issues complicated by an out-of-state divorce, a poorly constructed financial agreement, and a highly litigious and unreasonable plaintiff who not surprisingly is also the mother of my children. I learned the hard way that being the sole breadwinner established me as the 2nd rate parent (she was the 'primary caregiver' because I went to work M-F) and set us up for all kinds of irresponsible family and financial expectations. Crazy stuff, but this is what happens when we find ourselves needing courts to sort out family matters. I fought hard to stay an involved father and to keep the family in-state where my job was successfully maturing. Following a 2 day trial I failed, and the children moved out-of-state against my wishes. I was left with an unsustainable parenting plan that involved a ridiculous amount of driving and the fallout of a hastily assembled financial agreement settled before the trial. This poorly worded and poorly understood agreement remained a source of problems for the next 10+ years. Eventually I chose to relocate to CT to the same town my children lived in, compromising and eventually losing my now out-of-state job. While unemployed, I was unable to achieve a successful hearing to adjust child support and filed contempt of court charges while self-represented. Again facing a round of legal conflict I secured legal representation with Freed Marcroft and Seth was assigned to my case. It was one of the best decisions of my life. Seth is both an exceptional lawyer and a person with integrity. Seth did an amazing job. He was easy to talk with, personable, and laser focused on sorting out legal arguments. What impressed me most about Seth was his ability to quickly see unproductive tangents for what they were: time consuming distractions that drive up legal costs and muddy the waters. Seth focused on key issues important to potential settlements or a judge's pending decisions. He was a rock star in the courtroom. Courteous, professional, and again laser focused. As a client, I also contributed significantly. I was honest and fully disclosed everything relevant to the case. I kept excellent records and made all of them available to Seth as needed. I was also an outstanding witness, speaking a truth fully consistent with all the supporting documentation. For 10+ years I did what was expected of me, and tried my best to stay on the high road. Finally it paid off. Following yet another 2 day trial the outcome was fully in my favor and reasonable adjustments immediately followed. My original contempt charges were upheld. I have no doubt that the legal advice I received, and the legal representation provided to me were key driving factors in this favorable outcome. I highly recommend Seth to anyone who wants to take the high road and achieve fairness in their divorce settlement.
This review is from a person who hired this attorney.
Hired attorney

I endorse Seth. He is a highly skilled attorney that is well respected in the legal community.