Attorney David Grimaldi provides outstanding representation to his clients and has a proven record for success in the courtroom.

As a native of Boston, Attorney Grimaldi cares deeply about the clients he represents. If you are charged with a crime, call him today at 617-661-1529 for a free consultation. 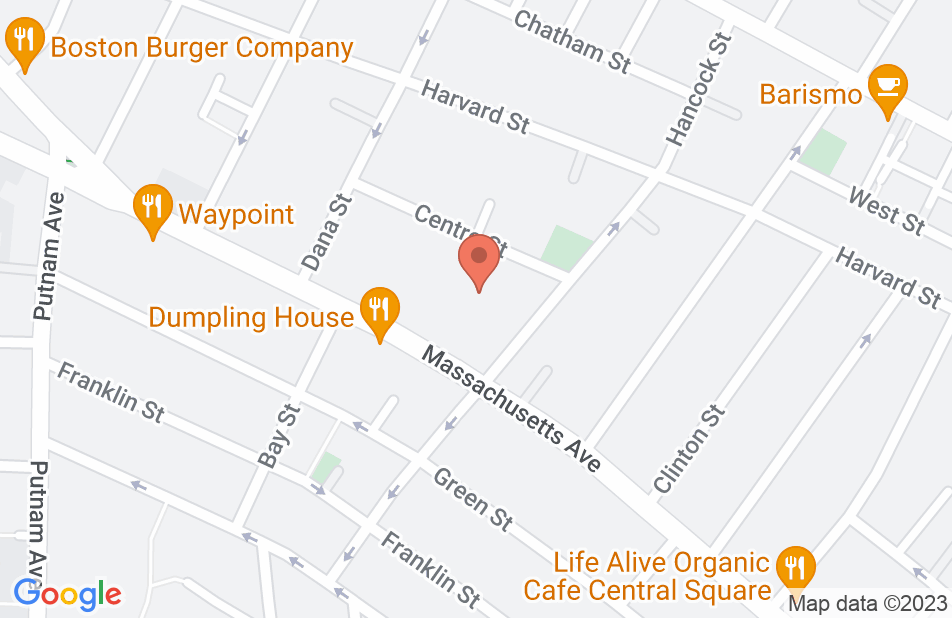 David is simply the best lawyer money can buy. To call David impressive, considerate, brilliant, and dedicated is merely an understatement. David’s professionalism and service are both remarkable and incomparable. David represented me after I was falsely accused of physical assault and sentenced to a decision made that would greatly impact both my record and professional future. Upon hearing this, I was fortunate enough to have David represent me with the short appeal window of less than a week remaining. David worked diligently on helping me remove the sanctions imposed. He offered support during both the appeal and hearing process which with David’s assistance and support, went smoothly. David aided in any obstacles that were in my way such as providing tremendous moral support through difficult times. Fortunately, I was found not guilty and I got the best final decision; the sentence/sanctions and records were both removed. I highly recommend David to anyone seeking to win their case because David will stop at nothing to get the best possible outcome for his clients.
This review is from a person who hired this attorney.
Hired attorney

David Grimaldi is an experienced, personable and intelligent lawyer. He was a solid coach throughout the experience, helping me to make all the right decisions before my time in court and also during. I felt that he took the time to understand my case and position thoroughly, and presented me with all of the options, and best ways to navigate the situation. He was at all times reasonable, honest, and communicated clearly all of the possible outcomes, giving us a strong advantage ahead of time to prepare as strong a case as possible.
This review is from a person who hired this attorney.
Hired attorney

Great lawyer! Glad he represented me.

I was referred to David and I'm glad they referred me to him. He was very helpful in making sure I understood everything that was going on with the case. He was very well prepared and professional. He handled my case perfectly. David made sure I knew what to expect each time we were in court and how it would work.
This review is from a person who hired this attorney.
Hired attorney

David represented me in Malden District Court. We won several hearings where police officers testified and the case was ultimately dismissed. I highly recommend David Grimaldi as your lawyer. He was great!!
This review is from a person who hired this attorney.
Hired attorney

David is experienced, knowledgeable, comforting, and above all, results driven. He truly (and I wholeheartedly mean this) helped me turn my life around and made me feel like I had a second chance! His expertise coupled with his friendly and positive attitude makes him, in my humble opinion, one of the best lawyers in the Greater Boston Area. It is for these reasons that I give David my highest level of recommendation. For anyone truly looking for someone intelligent, experienced, and reliable, look no further than David Grimaldi!
This review is from a person who hired this attorney.
Hired attorney

I needed to find a lawyer last minute and David had no problem handling my case and explaining to me what I needed to do. He made the process easy and professional and all of my charges were eventually dismissed.
This review is from a person who hired this attorney.
Hired attorney

Attorney David Grimaldi represented me in an incident/accident relating to my licensed Family Daycare Facility with his unique professional skills and effective legal strategies. He did go through comprehensive and thorough analysis of the incident at the micro level. I and my entire family are indeed very happy and satisfied with his legal counsel & professional excellence. He has truly been very effective and we do strongly recommend him for all legal counsels and representation.
This review is from a person who hired this attorney.
Hired attorney

Where do I start, let's just say I wouldn't be able to give him (David Grimaldi) this review right now if it weren't for David Grimaldi. I would only put my trust in him, Grimaldi actually cared about me not only my case so it made me feel more comfortable putting my future in his hands! We stayed in touch frequently enough as we could tying up every loose end before my big day. When that day came I got exactly what I was praying for "Not Guilty". Honestly I would put my money on Grimaldi every time
This review is from a person who hired this attorney.
Hired attorney

I used David to fix incorrect CORI information, in Massachusetts. What I thought was going to be a long drawn out process, Turned out be be a short 2 week process. David was quick and efficient and saved me some cash. I will be using David again in the future. Do not hesitate to use David he definitely can help! Thanks again David!
This review is from a person who hired this attorney.
Hired attorney

David Grimaldi was my lawyer in a case where the DA was attempting to prove I was at fault for vehicular manslaughter. I was facing a possible 15 years in prison. With the help of David he was able to dismantle the prosecutions case and in the end I was only found guilty of a misdemeanor oui.
This review is from a person who hired this attorney.
Hired attorney
See all reviews

I worked with Attorney Grimaldi for several years, and he is a smart, hardworking, and zealous attorney who always works for his clients' interests.

I endorse Attorney Grimaldi. He is an outstanding advocate for his clients and is well respected in the legal community.

Dave is a superb attorney. I had several cases against him during my time as a prosecutor. He is always prepared, knows the law and passionately advocates for his clients.

Attorney Grimaldi and I worked together at the public defender's office for many years. During those years, he demonstrated to his peers and, more importantly, to his clients, that he is a smart and passionate attorney. Now, in private practice, he continues to demonstrate his skills in the courtroom and maintains his reputation of a hard-working attorney who obtains fantastic results.

I worked with Attorney Grimaldi as a Public Defender before the Suffolk Superior Court where his dedication and tireless commitment to his clients showed through his trial results.

David was a stand out lawyer while working at the public defender's office and now brings his talents to his private practice.

I endorse Dave Grimaldi. Dave is a highly skilled defense attorney, with deep experience in the courtroom, and a track record of consistent success. If you have to go to trial on a case, Dave is the lawyer you would want representing you.

Attorney Grimaldi is one of the hardest working and most skilled defense attorneys I have ever encountered. He leaves no stone unturned as he fights to uphold the rights of his clients. And time and time again, that work has paid off for his clients with victories in the courtroom. If you find yourself in trouble with the law, you would be wise to consult with Attorney Grimaldi at your earliest convenience.

Attorney Grimaldi is very thorough and knowledgeable in the law. I have observed him in court on several occasions and his preparation and courtroom advocacy skills are superb!

I endorse this lawyer. David Grimaldi is a very skilful and hard working criminal defense lawyer. He is well respected as a professional among the criminal defense attorneys in Boston and Massachusetts.

David is a smart and assertive advocate for his clients.

Attorney Grimaldi is among the finest in the Boston area. Trust him to handle any criminal charge aggressively and confidently.

David is a hardworking and intelligent lawyer who goes the extra mile for his clients.

David is an excellent criminal defense attorney. He's the first person I would call if I needed a criminal lawyer for any member of my family.

I endorse this lawyer - he's one of the best.

I endorse this lawyer. I have known Attorney Grimaldi for several years. We work in many of the same courts and I have had the opportunity to see him defend his clients on many occasions. Dave is always prepared and provides his clients with a zealous defense. I recommend Dave for defense in all criminal matters.