WILLIAM M. SYMMES is a shareholder at Witherspoon, Kelley, headquartered in Spokane and has practiced for over 24 years.  Licensed in Washington, Idaho, and Oregon, Mr. Symmes’ practice has been focused primarily on commercial, real estate, and labor and employment litigation.

He currently sits on the Board of Directors for the Sacred Heart Children’s Hospital Foundation and Greater Spokane Incorporated.  He is the Past-President of the Federal Bar Association for the Eastern District of Washington and a Lawyer Representative from the Eastern District of Washington to the Ninth Circuit Judicial Conference, where he serves on the Conference Executive Committee. 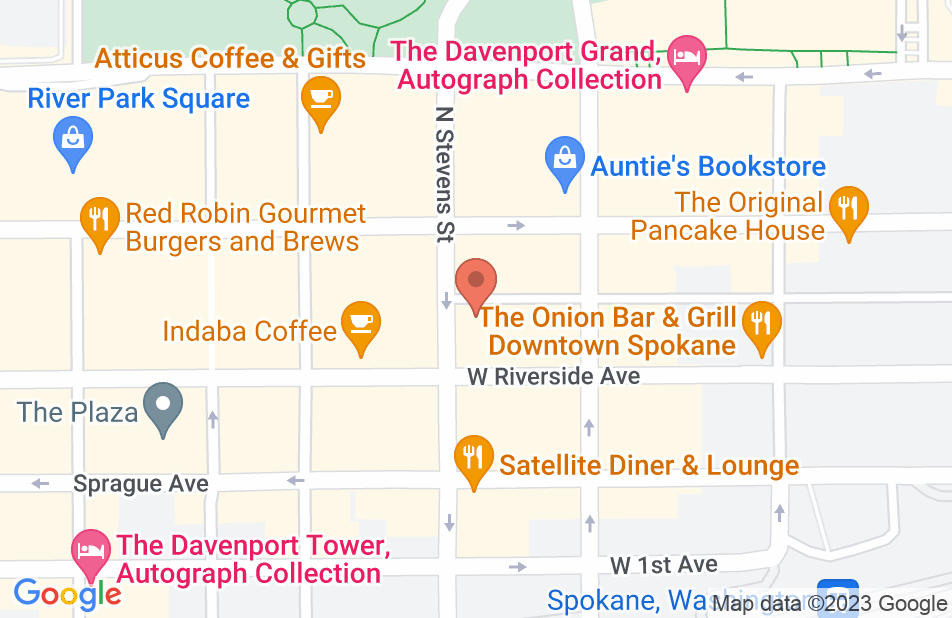 Not yet reviewed
Review William Symmes

I endorse this lawyer. I have worked on several cases against Mr. Symmes. He is a very smart and zealous advocate on behalf of his clients. He is also very professional.

Bill is an experienced, effective and personable lawyer. I recommend and endorse him without reservation.

Bill Symmes, Jr. is a smart and capable lawyer with in-depth experience in a variety of civil litigation matters.

Billy is a very good, thorough attorney and a tough adversary. You will be very well-served by him!