Douglas A. Cowgill is an attorney with more than six years of experience focusing in the area of US immigration law. Previously, he worked for one of the largest immigration firms in North America, assisting individuals and corporations of all sizes with a vast array of immigration services, including nonimmigrant work visas, green cards, waivers of inadmissibility and renunciation applications.

In 2018, Attorney Cowgill opened his own legal practice focused on US immigration legal services. He frequently meets clients in person to understand the situation, advise on all available options, and work together towards achieving the client’s immigration goals. One of his primary goals is to develop meaningful relationships with his clients so that they feel confident about the attorney handling their case. He handles a wide variety of U.S. business immigration and U.S. family immigration applications, including TN visas, E-1 visas, E-2 visas, H-1B visas, L-1 visas, green cards through family sponsorship, green cards through employment, and waivers of inadmissibility.

Douglas A. Cowgill is a licensed attorney in the State of Washington in the United States, and is also licensed as a Practitioner of Foreign Law with the British Columbia Law Society. He is an active member of the American Immigration Lawyers Association (AILA). He grew up in Madison, Wisconsin and attended law school at the University of Wisconsin-Madison, where he earned his Juris Doctorate in 2010.

Attorney Cowgill has firsthand knowledge of the immigration process, having immigrated to Canada from the US. He understands the level of importance that an immigration application can have both for individuals and companies conducting cross-border business. He strives to handle every case as if it were his own, understanding that a client’s matter is just as important to them as his case was to him when he immigrated to Canada. 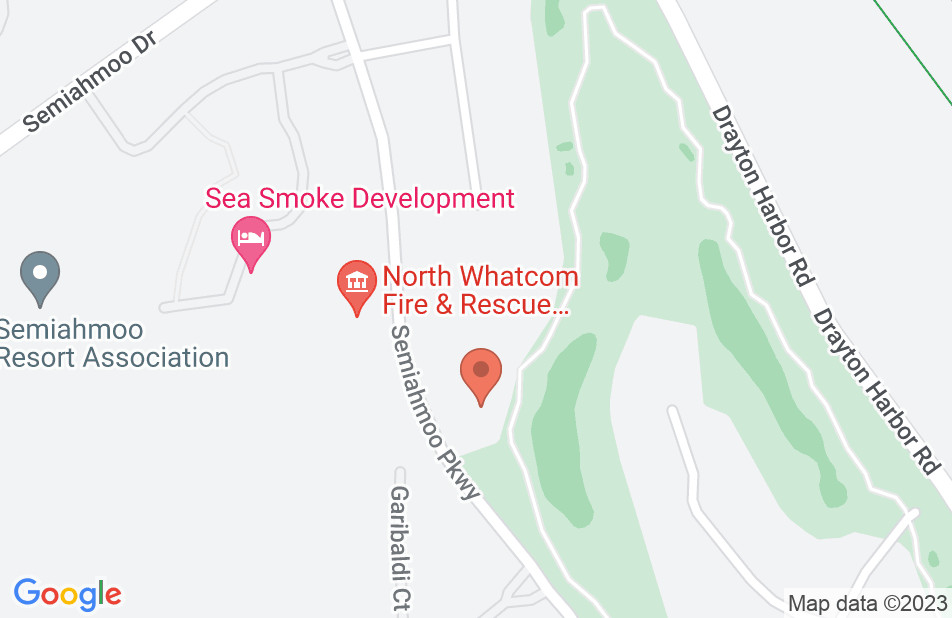 Mr Douglas is a great immigration lawyer, he replied very fast, he answered my questions with patience. thanks Mr Douglas for your help
This review is from a potential client who consulted with this attorney.
Consulted attorney

He is super helpful ! And replied very fast! Explained things very well and in details !
This review is from a potential client who consulted with this attorney.
Consulted attorney

Mr.Aaron is a very extraordinary attorney, he gave every answer very soon and he help me a lot in all the way. By talking to Mr.Aaron i got my tension free. He's very friendly person. Thank you so much Aaron sir. Thanks a lot.
This review is from a potential client who consulted with this attorney.
Consulted attorney

I hired Doug to present my E-2 visa application. The case was approved with no issues. I appreciate his honesty and hard preparation work on my file
This review is from a person who hired this attorney.
Hired attorney

Answered my questions in details with great patience. Will sure use him for my case.
This review is from a potential client who consulted with this attorney.
Consulted attorney

I was stranded in Haiti for 3 months after traveling home to participate on a mission trip. My family was stranded in the US. Douglas spent many hours helping me with paperwork, contacting officials and I was allowed back in to US. Not sure I would have been reunited with my family if it wasn't for Douglas.

Doug is helping me file my E2 from Canada. He seems knowledgable, responsive, very hard working person. I am glad to use his service and without any doubt I am going to recommend him to others.

Helped me get an E2 visa

Doug helped me apply for an E2 visa at the consulate. Our interview went very well, we didnt have any problem. I believe the document was well prepared, and well received. Thank you Doug.

Doug is not your typical lawyer. Hes very honest and trustworthy, and for me those are the most important traits I look for. He kept me informed about my case throughout the whole process. I worked with a different attorney before him and never knew what the status of my case was. When I applied for a visa with Doug, I was confident it would be approved and it was

Atty. Cowgill has been very active in the Avvo community. He provides expert answers to immigration law questions. I endorse him because of his skill and knowledge. You can hire him with confidence!

With a great track record of hundreds of published answers to consumers' questions on Avvo.com and the recommendations from clients and attorneys alike, it is easy to see that attorney Cowgill is skilled and knows the law well too. If you have a legal question in his area of expertise, he is your answer.

Doug is a fantastic attorney who is always searching for creative solutions to his clients' legal issues. He is caring, compassionate, and always listens. I would highly recommend him to anyone seeking an attorney in Washington State or British Columbia.